Phones reaching the market are currently possessing thinner bezel, which is the outside frame of the phone’s display. For example, iPads have very narrow bezel and xiaomi’s mix and doogee mix are almost bezel-less. Vivo appropriated an almost identical design in its V9, priced at Rs22,990 available in three colors, namely champagne gold, pearl black and sapphire blue through offline stores starting 2 April 2018. 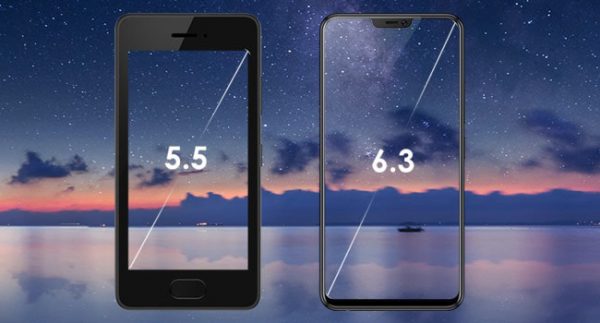 Here are the specifications you all need to know about the Vivo V9: