The Mobile Marketing Association (MMA), in association with GroupM, India’s largest media and marketing conglomerate, have released a report on the mobile marketing ecosystem in India. Called the ‘Mobile Ecosystem and Sizing Report’, this report states that the Mobile Medium is the third largest mass media in India in terms of ad spends, after Television and Print. The ad spends on Mobile media is estimated to be Rs. 4200 Cr. by the end of 2016, and is expected to grow to Rs. 10,000 Cr. by end of 2018.

The growing use of mobile in rural media-dark markets has made brand marketers look at increasing their ad spends on mobile marketing. While spends are increasing, organizations are still evolving in terms of familiarity with mobile marketing.

Industry sectors such as e-commerce and BFSI are leading the way in mobile advertising, while sectors such as FMCG are now going beyond the SMS and IVR based mobile solutions. The report also brings in perspectives on the role of local language in enabling the next spurt of growth in rural India.

Speaking on the findings of the report, CVL Srinivas, CEO, GroupM South Asia said, “It is clear that brands cannot ignore the power of the small screen. It may be the third largest (after TV and Print) in terms of ad spends but is by far the leader in terms of time spent and consumer engagement. India has the potential to become a global leader in mobile marketing innovation and it is our endeavour to work with the rest of the ecosystem to make this happen”. CVL Srinivas is also a member of the MMA Board in India and Chaired the task force on the Mobile Ecosystem and Sizing report.

Speaking on the mobile ecosystem report, D Shivakumar, Chairman and CEO, PepsiCo India Holdings and Chairman of the Mobile Marketing Association said, “There have been several reports that discuss mobile marketing in India. However, MMA felt there was a distinct need for a single comprehensive report that covers the mobile marketing ecosystem in India and provides insights to marketers to help them make sharper decisions. This report by MMA in collaboration with GroupM & partners is the MMA attempt to address this much felt gap.” 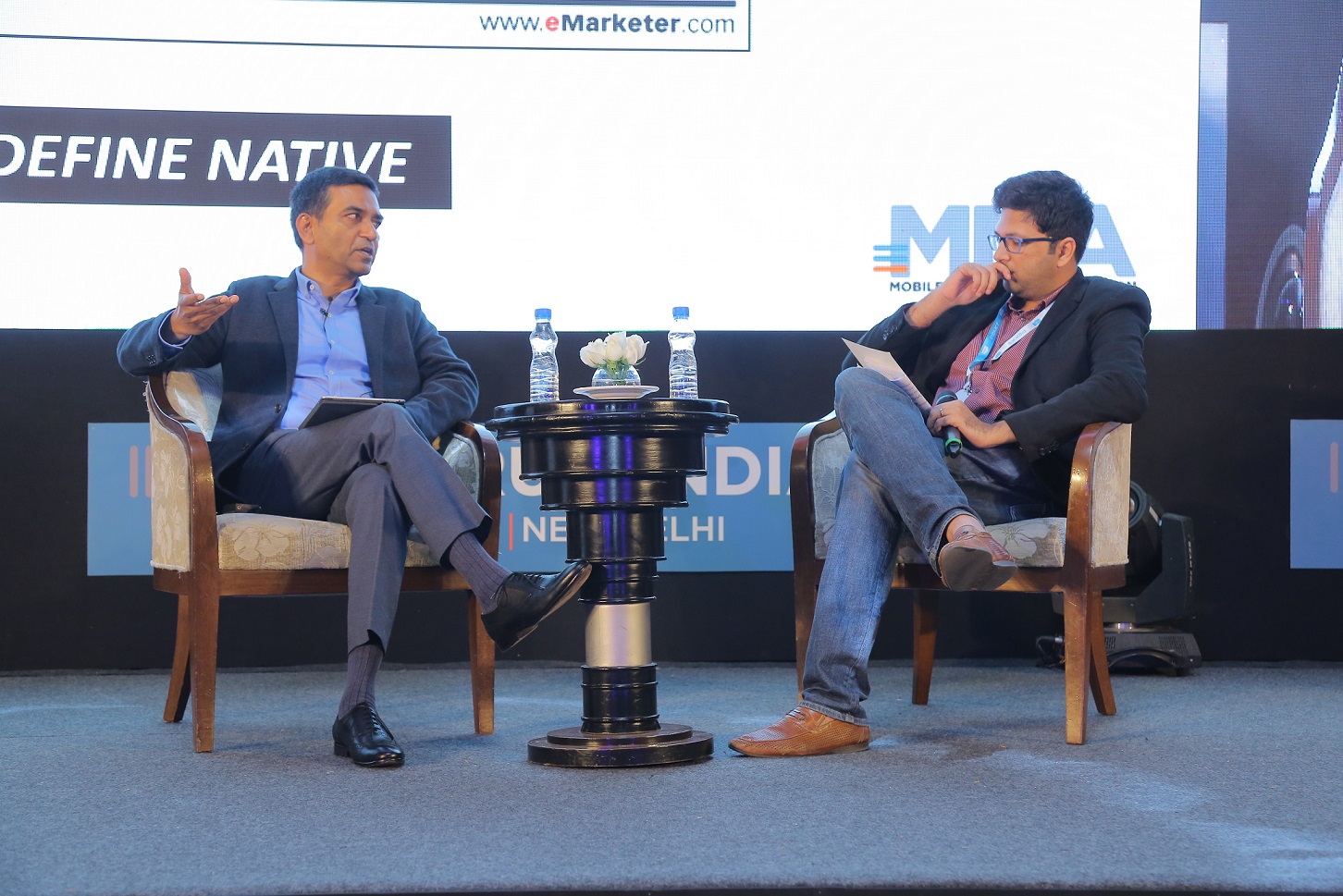 2015 has been a good year for mobile subscriber growth in India. Over 60 million new mobile subscribers were added since the start of year, at an average 5 million subscribers added every month. This was a 20% growth in comparison to 2014. Research has found that in the last 5 years, rural tele-density in India has increased by 60%; rural mobile internet subscriber saw a 90% YOY growth in 2015 and they are using the internet primarily with their mobile phones.

In terms of usage, the report clearly states the varied usage patterns between urban and rural consumers. While urban consumers are adopting 3G and 4G technology at a much faster rate, the growth spurt in new technology and smartphone penetration is coming from the Tier 2, Tier 3 and rural markets.

There is a high demand for affordable smartphones in rural markets, as mobile phones are replacing or supplementing TV as an important entertainment and marketing medium, alongside other traditional communication methods.

Handset manufacturers are also looking at developing distribution channels to meet this high demand and thus as seen in the report, eTailers are gaining significance where 29% of smartphone purchases in 2015 happened via e-commerce channels.

This increase in higher speed data penetration along with growth in smartphones will lead to data-driven marketing. It is also reported that traditional TV players are getting more vertical with OTT driving the case for mobile as the stronger secondary screen.

Leading video publishers have seen  watch-time in India grew 80% over the last one year, of which 55% of the watch time was on mobile. 90% content upload on these services was from mobile as well.

All this could mean that Native and Video formats are set to dominate mobile marketing in the years to come. Consumers look at Native ads 53% more often than they look at traditional mobile display ad. Also, mobile-based audio and video streaming apps provide measurable reach, with 100+ million monthly active user base in India according to the report.