The Russian ads that influenced the Americans came under many disguised faces. They ran all across Facebook and Instagram attempting to influence the public’s opinion through social media in a manner we hardly can imagine!

The content that went along with it could hardly be traced now, but we managed to get some of the screenies of those social media ads. It’s clear from the testimony of internet companies that these ads aimed at “election interference”.

Go through the examples in the below images of how they planned to discredit a candidate (Clinton being the reliable target), and foment division on existing issues.

An ad of “Defend the 2nd” gun rights image on Facebook and Twitter, linked to Russia. The dropped “a” before “cemetery” is a characteristic mistake for Russians speaking English language.

The above image was posted on a page named ‘Defend the 2nd“, a Facebook page for gun-rights supporter.

Facebook has also revealed recently that it found 470 pages and profiles linked to the Internet Research Agency, and also that Russia-based operatives published about 80,000 posts on the social network over a two-year period in an effort to sway U.S. politics and that about 126 million Americans may have seen the posts during that time.

The LGBT United page and a Twitter account called @LGBTuni, featuring a rainbow symbol, declared: “We speak for all fellow members of LGBT community across the nation. Gender preference does not define you. Your spirit defines you.”

Twitter has also suspended all 2,752 accounts that it tracked to Russia’s Internet Research Agency, and it has given U.S. congressional investigators the account names.

Below are the ads that were shared: 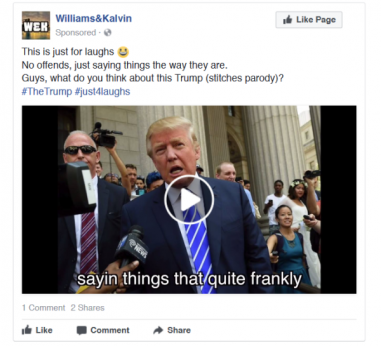 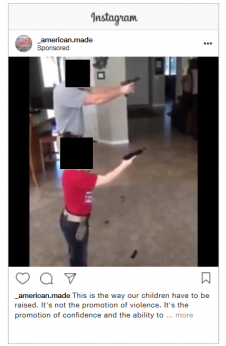 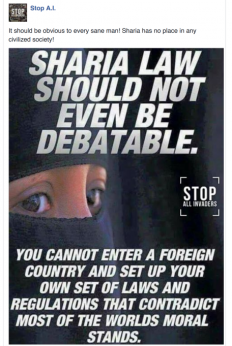 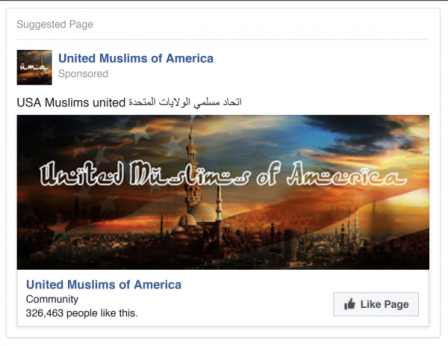 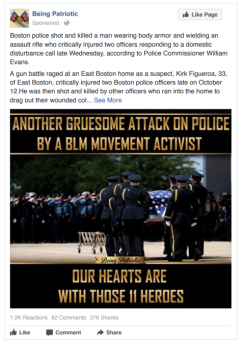 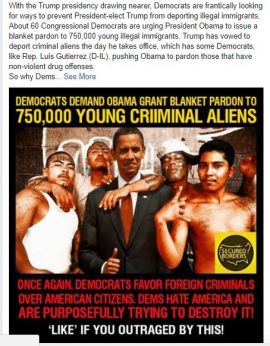 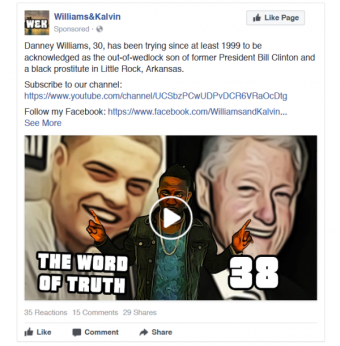 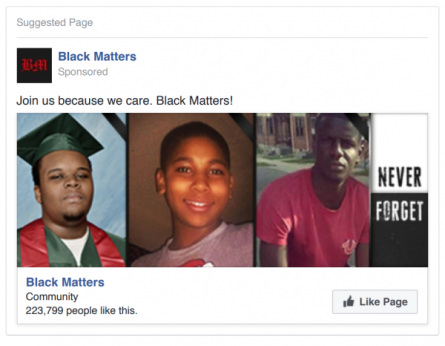 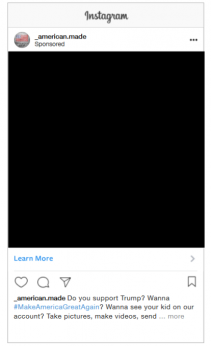 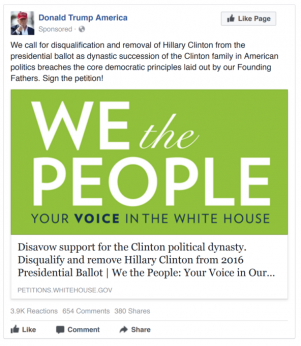 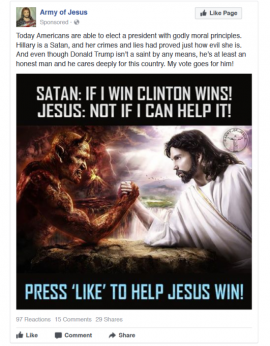 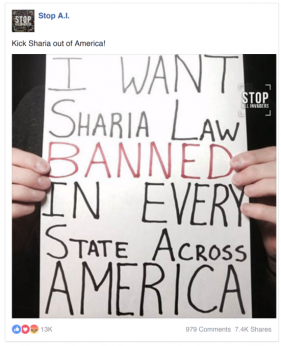 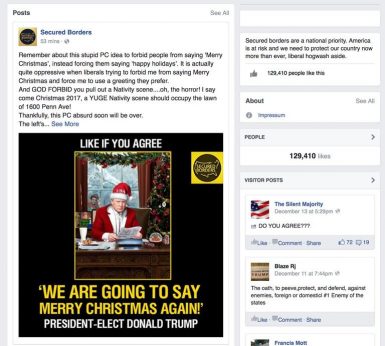 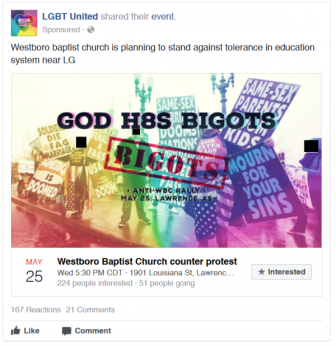 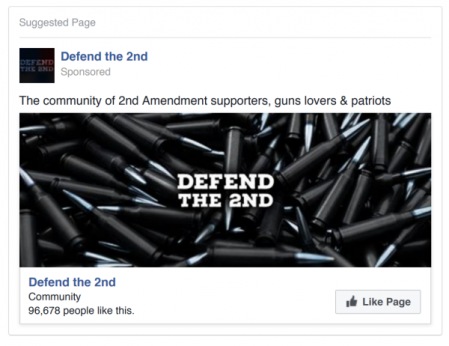 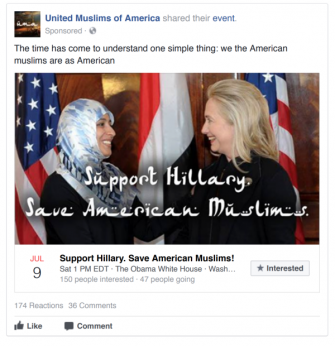 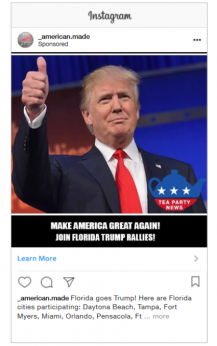 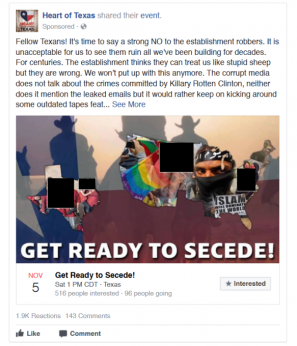 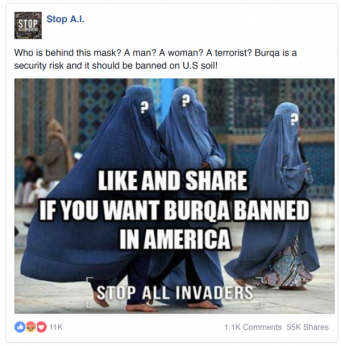 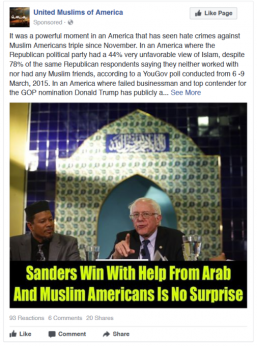 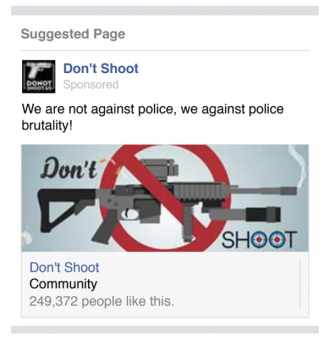 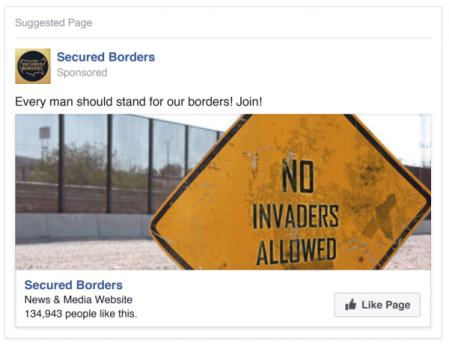 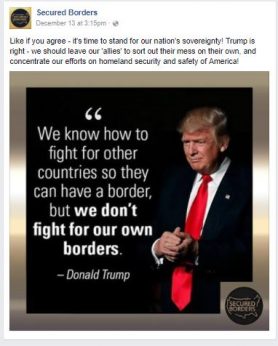 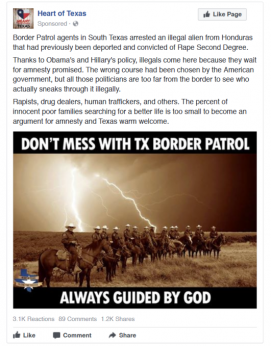 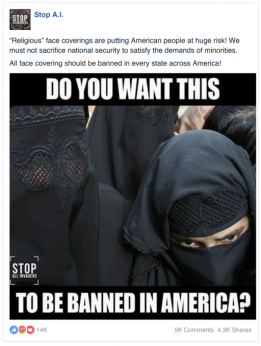 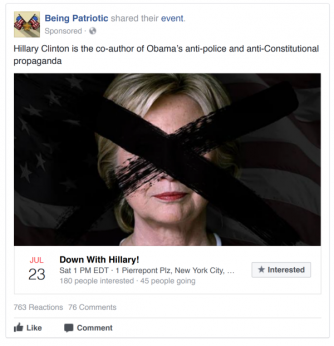 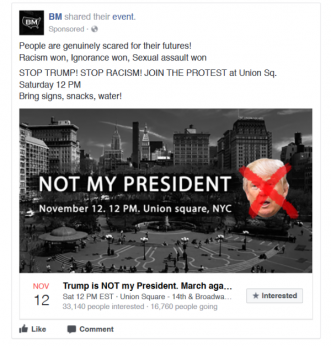 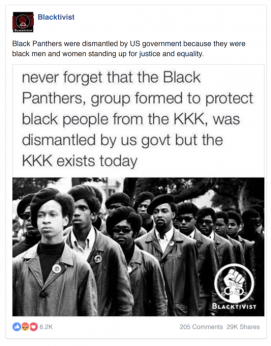 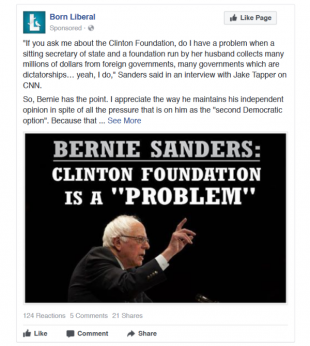 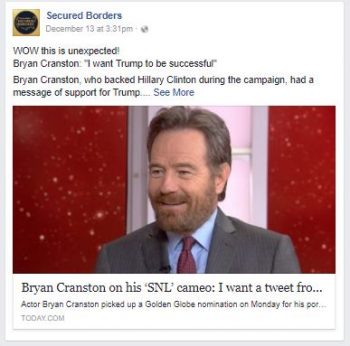 Trump vs Biden: The First US Presidential debate 2020