Anand and Isha have been long-time friends and the former dropped the knee over the weekend at a temple in Mahabaleshwar. Once the proposal accepted, the couple celebrated the joyful news with their parents and other family members, including Isha’s brothers Akash and Anant. 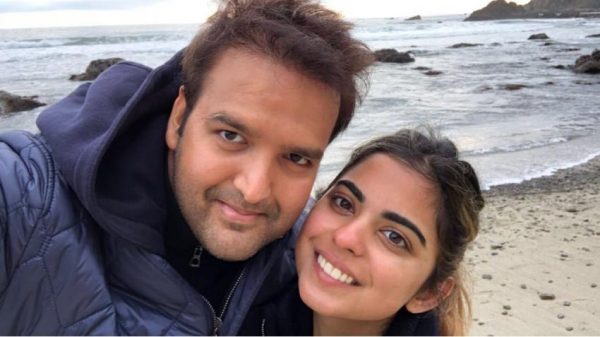 Anand, founder of Piramal Realty, one of India’s most successful real-estate companies is also an acclaimed businessman. In 2012, when the real estate business was crashing down. Anand Piramal founded Piramal Realty and raised about Rs 2,700 crore from famous global funding corporations Goldman Sachs and Warburg Pincus. The company grew very rapidly backed by such colossal funding and now owns over 15 million square feet of land under development. His company announced last week that it sold over 250 flats worth Rs 1,500 crore in a housing project it is undertaking in South Mumbai.

Anand Piramal is the current executive director of Piramal Enterprises and a Harvard Business School alumnus. He is the founder of two startups, namely a healthcare startup called Piramal eSwasthya and Piramal Realty. Both startups are now included in the portfolio of the family’s head business, Piramal Enterprises. He graduated his Bachelors’ Degree in Economics from the University of Pennsylvania and obtained his Masters in Business Administration from the Harvard Business School. He was also the youngest President of the Indian Merchant Chamber – Youth Wing. 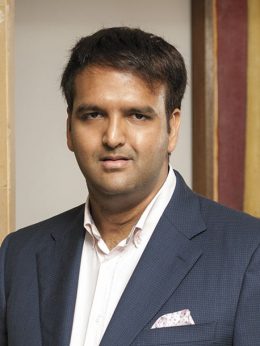 Anand Piramal is the current executive director of Piramal Enterprises

As for Isha, she is currently Board member in Reliance Jio and Reliance Retail and is the holder of a Bachelor’s Degree in Psychology and South Asian Studies which she obtained from Yale University. She is set to complete her Masters in Business Administration from the Graduate School of Business, Stanford next month. In 2008, Isha Ambani was listed 2nd in Forbes’ Youngest Billionaire Heiresses list with a net worth of INR 4,710 crore ($ 720 million). In 2015 she was listed among the 12 powerful upcoming businesswomen in Asia. According to Fineapp, Isha Ambani currently owns a net worth of $115 million and annually earns an estimated $ 16 million. She is also a big fan of luxury cars owning Range Rover, Porsche, Mercedes Benz and more. 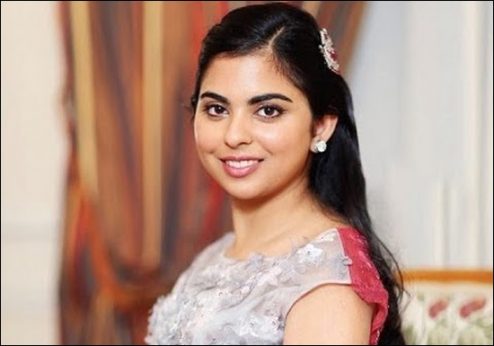 Isha Ambani’s father, Mukesh Ambani, Chairman and Managing Director of Reliance Industries is India’s richest person, Asia’s third richest and world’s 19th richest with a net worth of $ 40 billion according to Forbes.

Anand Piramal’s father Ajay Piramal is also an acclaimed business mogul who heads the Piramal Group, a diversified conglomerate that owns businesses that spreads across several markets such as pharmaceuticals, packaging, financial services, and real-estate. According to Forbes’ latest report, Ajay Piramal owns a net worth of $5.6 billion.