In the last few years, India has been witnessing a huge growth in the number of startups and thus, the birth of entrepreneurs in the country has also risen. With this, our country has got such an amazing number of talented and hard-working entrepreneurs that have helped India to reach a different level of success.

All the business spaces including technology, telecommunication, digital payment, edutech, hospitality among others have been seeing a good amount of expansion across various cities in India. The new-age entrepreneurs have been successful in proving themselves through their box thinking, leadership qualities, and execution styles.

Here, we will talk about some of the most inspiring and hard-working young entrepreneurs of India who are changing the game for their generation and taking Indian Entrepreneurship to the next level. 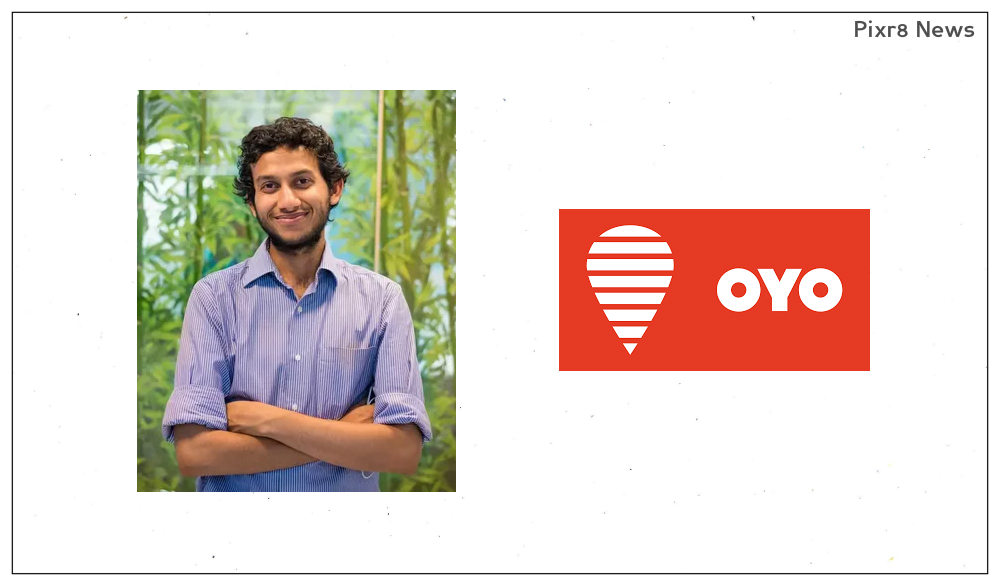 Ritesh Agarwal is the youngest and the most inspiring young entrepreneur of India who founded the hospitality chain and budget hotel network called OYO Rooms. He started working early in his life at the age of 13 and by 18 he started working towards the establishment of OYO Rooms.

Ritesh has taken OYO to heights and now his company is operating not only in India but various other parts of the world including China, Malaysia, Nepal, Australia among others. Ritesh has been recently named by Forbes in its “30 Under 30” list in the consumer tech sector.

The entrepreneur has also been selected for the 20 under 20 Thiel Fellowship which makes him one of the very few Indians to have been shortlisted. His hotel chain has a network of 2,200 hotels operating in 154 cities across India – with monthly revenues of $3.5m and 1,500 employees. 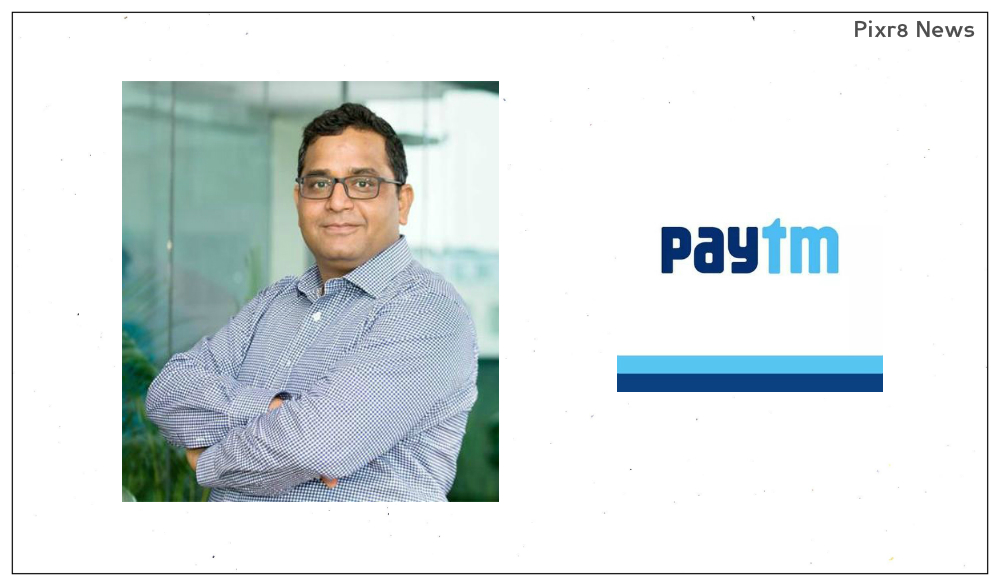 Vijay Shekhar Sharma is the man behind the most popular digital payments platform Paytm. Paytm has changed the overall system of the Indian payment system these days. It has transformed how people transact and sell and purchase products or services.

Vijay Shekhar Sharma founded the company in 2010 and in just 8 years it has become a unicorn. It has overcome all the other payment services including freecharge, mobikwik and many others. Today over 7 million merchants across India use this QR code to accept payments directly into their bank accounts.

Initially, Sharma started off as a prepaid mobile and DTH recharge platform, and later added data card, postpaid mobile and landline bill payments to his platform in 2013. He has fulfilled his dream that he saw when he was struggling to make ends meet with Rs 10 in pocket. But he tasted victory the hard way. Nothing came easy for him. But he never gave up. 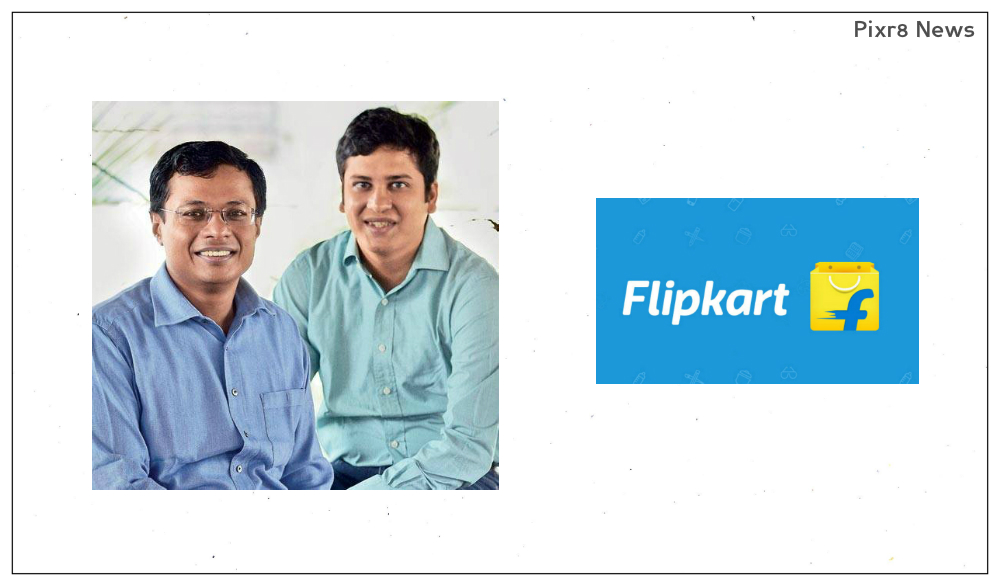 The most used e-commerce platform Flipkart that we shop from often was founded by the young Indian entrepreneurs Sachin Bansal and Binny Bansal. They both have worked equally hard for their company and have taken it to such a level where other players find it hard to give them a competition.

The company was founded in 2007 by both the entrepreneurs who were the alumni of the Indian Institute of Technology Delhi and formerly worked for Amazon. In the initial stage, The company initially focused on online book sales with country-wide shipping and gradually grew in prominence and by 2008, it was receiving 100 orders per day.

They have also made several acquisitions and have done justice to them. In 2016, Sachin Bansal and Binny Bansal were named to Time magazine’s list of The 100 Most Influential People. Along with this the two founders entered Forbes India Rich List debuting at the 86th position with a net worth of $1.3 billion each in 2015. 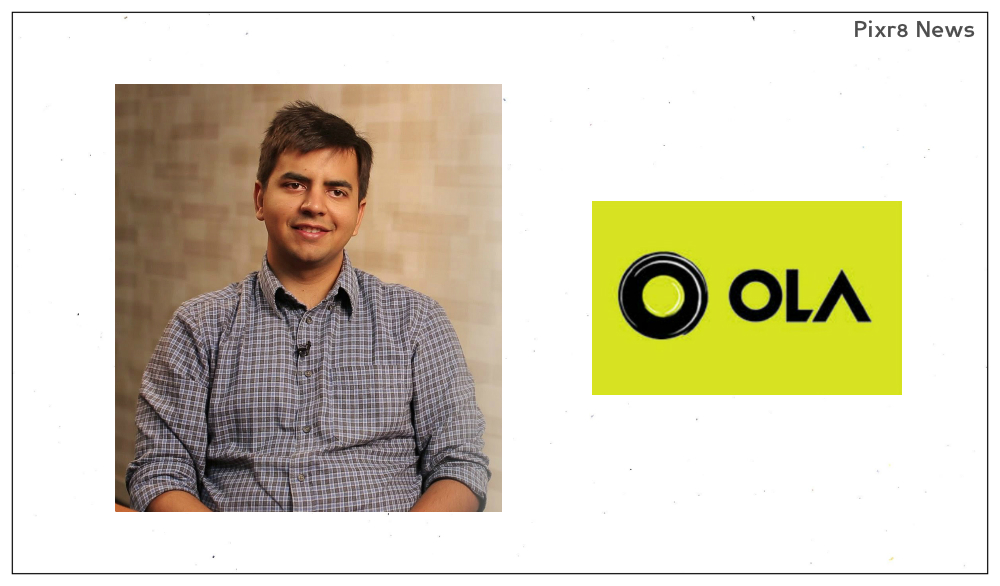 Who doesn’t travel by Ola Cabs these days? Almost all of us! And this amazing ride-hailing service provider was established by the young and talented entrepreneur Bhavish Aggarwal.

Aggarwal is a computer science engineer and has studied at the Indian Institute of Technology Bombay. He began his work life with Microsoft, where he worked for two years, filed two patents and published three papers in international journals. He is such a talented soul.

Later in 2011, he co-founded Ola Cabs with Ankit Bhati in Mumbai. In 2015 Aggarwal was the youngest to be included in that year’s list of richest Indians. He has also received the Entrepreneur of the year award in 2017.

While trying to chase his dream of entrepreneurship, he started an online holiday and tour planning service on the side, before changing that into OlaCabs on 3 December 2010 and today his company has become a unicorn. 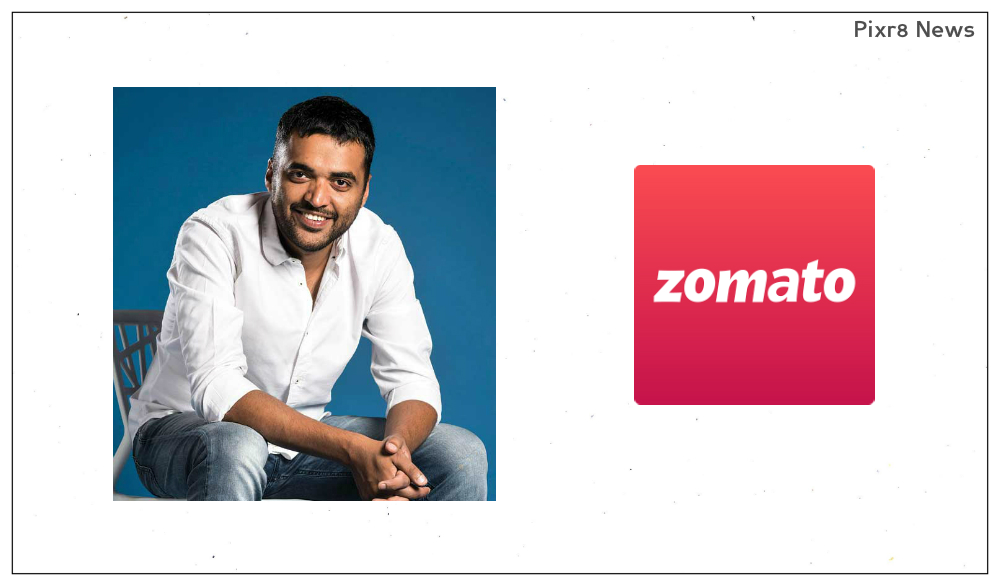 Taking the foodtech space to some other level, Deepinder Goyal co-founded the popular restaurant search and discovery service called Zomato in 2008. The company at present operates not only in India but also in 23 other countries, including Australia and the United States.

The platform provides information and reviews on restaurants, including images of menus where the restaurant does not have its own website. Along with this, recently, Zomato has also come up with its food delivery service that has changed the overall face of the food tech space in the country.

Prior to founding Zomato, Deepinder worked with Bain and Company in New Delhi. It was then that he conceived the idea of an online restaurant information service after seeing the demand for menu cards among his colleagues. And thus, to start his own company, he left Bain and today we all know where his company stands.

By 2011, Zomato launched in Bengaluru, Pune, Chennai, Hyderabad and Ahmedabad and introduced smartphone applications and soon after a year, expanded overseas to the United Arab Emirates, Sri Lanka, Qatar, the United Kingdom, the Philippines, South Africa, New Zealand,Turkey, Brazil, and Indonesia with its website and apps.

So with this, we end the inspirational story and hope that all the people reading this get the motivation to work hard and believe in themselves like all these entrepreneurs did and still do. Our country is grateful to these young talents that they have created such a positive impact on the Indian economy and continue to grow and expand in their fields.