How many of you are active on Twitter? Well, nowadays, the social media networking has become a vital part of our lives and through these platforms, we get to know a lot about the happenings and latest trends of the world. Twitter is the most popular platform for following all the well-known personalities of the world.

Twitter has various verified profiles that have proved to be the most successful ones. The people can follow these Twitter accounts and follow the happenings in their life. Here, we have some of the most active entrepreneurs that keep their Twitter profile up to date, and following them can help their followers in various aspects. 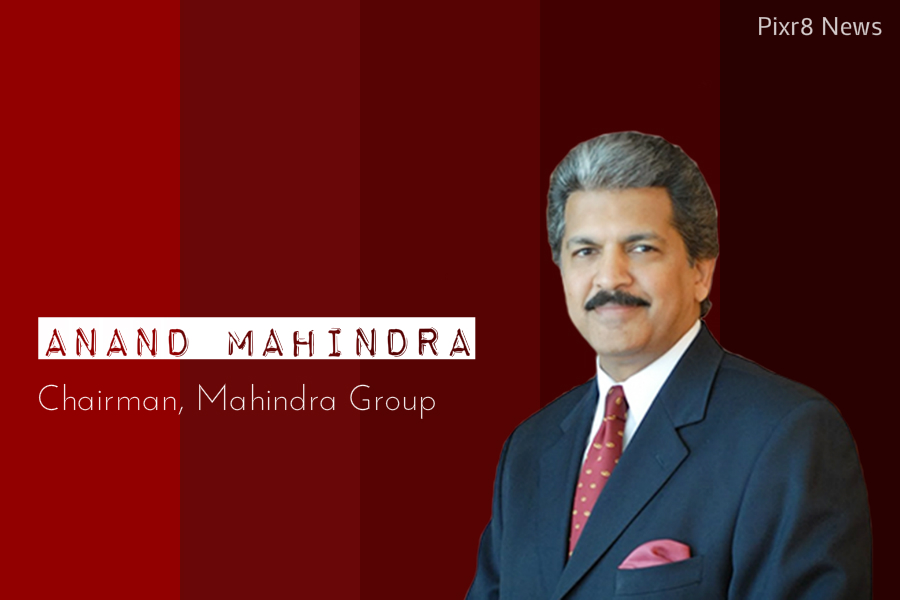 The chairman and managing director of Mahindra Group, Anand Mahindra has taken the company to great heights. His guidance and leadership skills have set international benchmarks of success.

Mahindra and Mahindra is a conglomerate that includes various companies within itself, united with a common purpose. These companies are spread in several key industries such as utility vehicles, information technology, tractors, and vacation ownership.

Anand Mahindra is an inspiring personality for all the entrepreneurs and the people who dream big and want to achieve success in life and that shows through his Twitter profile. He is also quite active on the social media platform with 6.71 million followers, his tweets are quite informative and business oriented and his profile may be a source of motivation for the people out there. 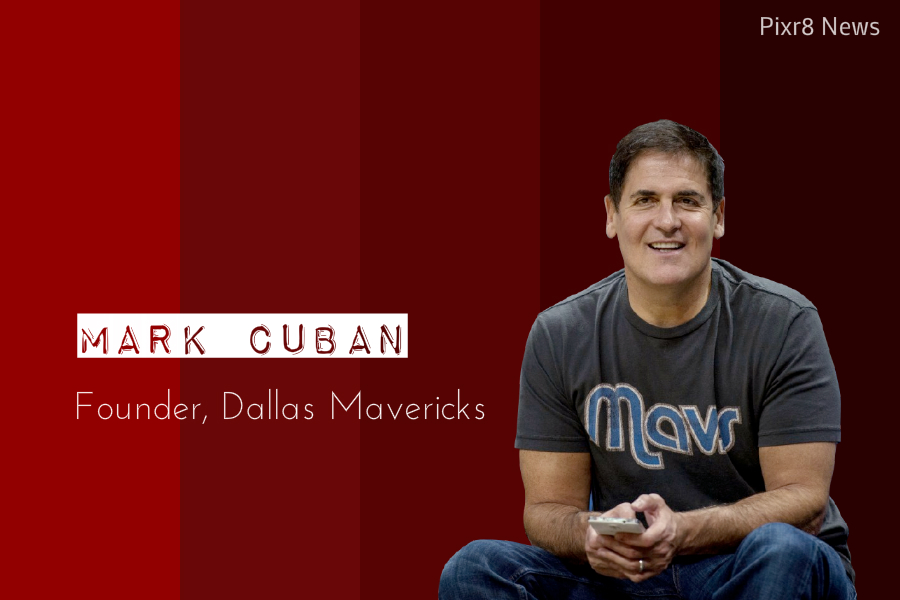 An American businessman and investor, Mark Cuban is the owner of the Dallas Mavericks, or the CEO of HDNet, each of which has added to his impressive record of entrepreneurship.

Mark Cuban has ventured into many diverse businesses. He made a good fortune by selling his startups MicroSolutions and Broadcast.com. Apart from this, Cuban has also invested in film production and has been featured on TV series such as Dancing with the Stars and Shark Tank.

On Twitter, Mark Cuban loves to spread his views about controversial topics including SEC lawsuits, marijuana use, drug testing in sports etc. He has a unique perspective on life and that can be seen through his Twitter profile, where his current followers are 7.77 million. 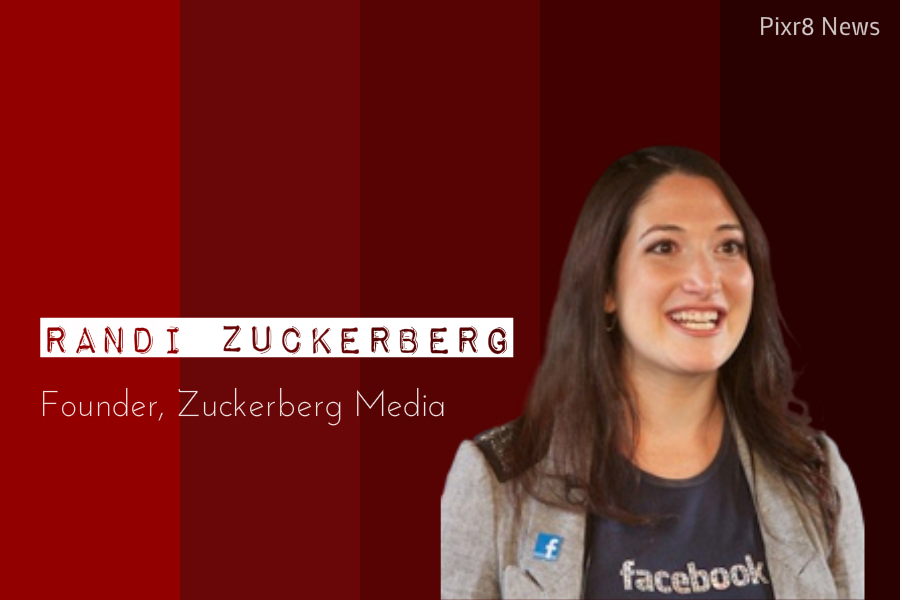 Randi Zuckerberg is an American businesswoman, investor, best selling author and the founder of Zuckerberg Media. She is the sister of Facebook creator Mark Zuckerberg, and though having his back, Randi has made her own footprint in the world.

She has proven to be a powerful voice for women who aspire to become successful in life.

The Twitter profile of the entrepreneur is worth following, which currently has 190K followers growing day by day. On Twitter, she engages and initiates conversations with her followers, introduces them to other entrepreneurs and shares valuable business lessons and motivations,  while showing her bubbly and optimistic personality. 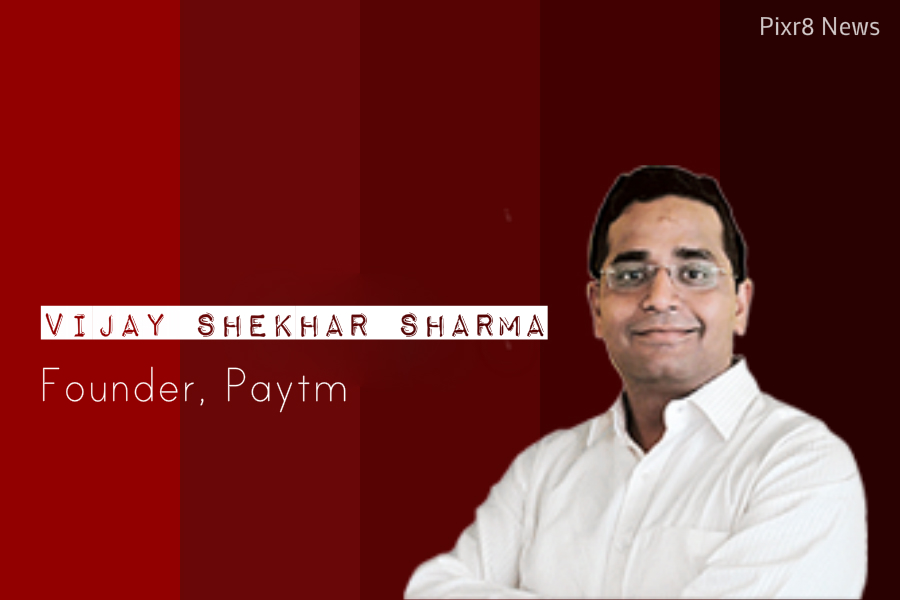 The entrepreneur has an inspiring journey, whose company witnessed a huge turn after the Prime Minister of India introduced the demonitization policy in the country.

Vijay Shekhar is a very positive personality and his Twitter profile is a proof of that. His posts on the social networking platform are quite informative and inspirational, and thus, you might follow him. His current Twitter followers count is 287K. 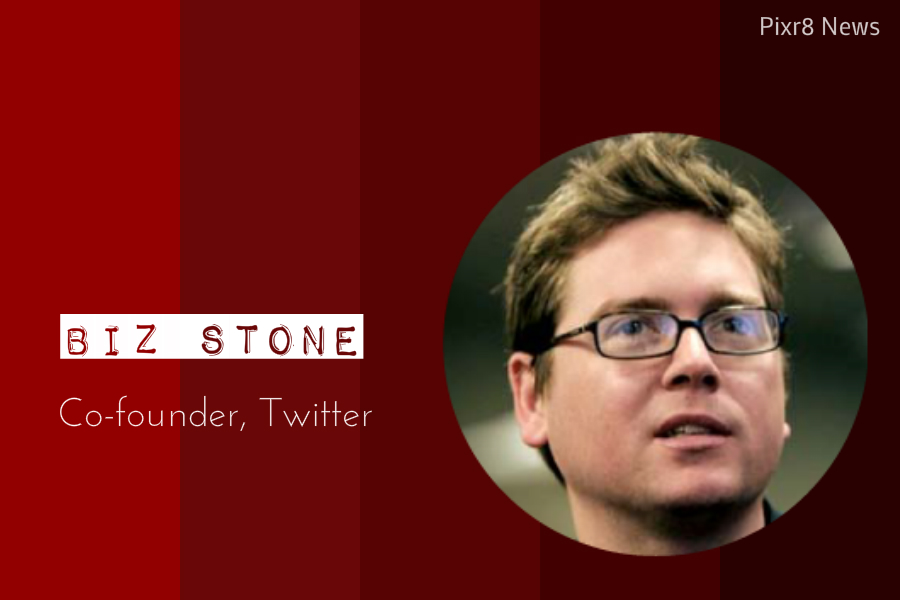 One of the founders of Twitter, Biz Stone is an inspiring entrepreneur and has a successful history of launching successful companies. As Twitter became increasingly popular, it was Stone who was the face of the company.

Biz is a college drop out and not once but twice, but this didn’t prevent some high-level universities from inviting Stone to advise. He has proven to be a role model for all the young entrepreneurs and students.

Being the co-founder of Twitter, he is quite active on the social media platform and posts valuable and humor-filled tweets for his followers. His Twitter profile is worth following and currently has 2.8 million followers.