FreightBazaar, India’s first online portal for truck hiring intended for businesses, recently raised a pre-Series A funding round with Omphalos Ventures India leading the funds of an undisclosed amount. The funds raised will serve the purpose of scaling up operations and expanding its business to several new cities, while also improving its technology to facilitate processes and procedures.

Clarity Communication, a startup focused in PR and celebrity endorsement raised an undisclosed amount of funding from Atraxn Partners. The funds will serve to financially assist Clarity augment and consolidate its hold of influential clients in the market it operates.  The Delhi-based startup will build skills and expertise in digital, traditional and social media and celebrity endorsements to meet the requirements of a diverse array of business and industries.

Mfine, a health-tech startup focused predominantly in Artificial Intelligence recently raised a Series A funding round of $4.2 Mn led by Prime Venture Partners. This round of funding also saw the participation of existing investors such as Stellaris Venture Partners and Mayur Abhaya who is also an entrepreneur in healthcare. The funds raised will serve the purpose of building the hospital networks across cities while strengthening the team behind the manufacturing of the technology. It is also targeting making over 1-lakh consultations coming end of 2018 and sign partnership deals with 50 additional hospitals in India.

Droom, the automobile marketplace recently raised a Series D funding round of $30 million with Toyota Tsusho Corporation (TTC), daughter company of Toyota Group Corporation, leading the investment round. Existing investor Digital Garage and four additional new investors from Hong Kong also participated in the funding round. The deal is a memorandum of understanding with TTC to expand operations in overseas market, with Toyota’s inventory as primary asset for expansion. 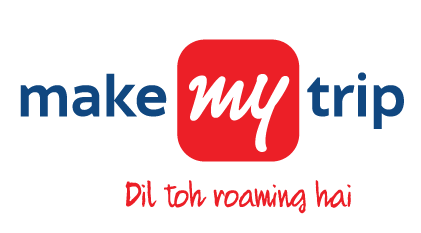 MakeMyTrip recently raised capital from its Nasdaq-listed parent company through a rights issue that took the Gurugram-based company’s valuation to Rs 26,000 crore. Documents filed by the Indian tour and travels aggregator to the Registrar of Companies demonstrate that MakeMyTrip received around Rs 128 crore from its parent company over the last six months through subscriptions to the rights issues.

Mohit Kabra, Chief Financial Officer of MakeMyTrip, claimed that these investments were destined to invest in marketing of the company and promotion deals.

Bengaluru based Gamifying and AI Learning Startup Knudge.me has successfully raised an undisclosed amount from Indian Angel Network. The round for IAN was led by an angel investor and chief executive of TradeIndia.com Bikky Khosla. The funding capital will be used by the startup to amp up its product building and edutainment platform.

Gurugram based fintech platform Aye Finance raised another Rs. 30 crores debt funding from India’s leading public sector bank State Bank of India (SBI). It is setting new standards in building a quality loans portfolio in an inclusive manner and is well on its way of achieving its vision of being the most admired and a leader in the micro and small business lending space. 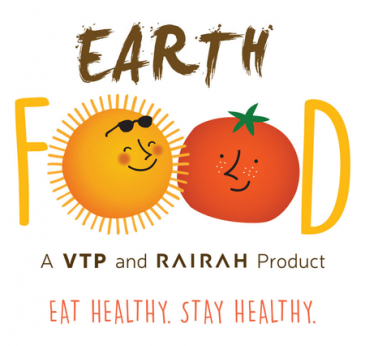 An Agriculture based startup headquartered in Pune, Earth Food has successfully raised Rs. 6.4 crore in a seed funding round from city-based Rairah Corporation. The company is also planning to utilize the fresh capital for its long-term strategy that would focus on strengthening its technology back-end. It will very soon introduce milk products and residue-free spices in the dehydrated segment. 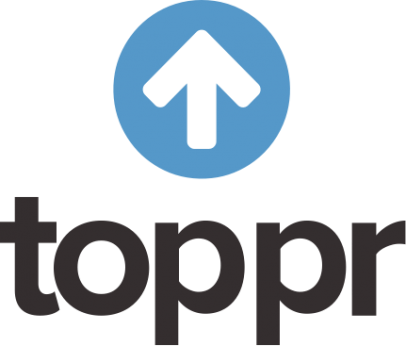 Toppr, the personalised e-learning and online test preparation platform, recently raised a debt funding round worth $2.3 Mn from Alteria Capial. Toppr is now targeting a growing its subscription base 20 times in its junior grades and 15 times in its senior grades by 2021, which will make the platform a $500 Mn revenue startup.