San Francisco based fintech Social Finance Inc. faced another lawsuit by a former loan reviewer Yulia Zamora that she was repeatedly sexually harassed while working there, while her superior ignored her complain.

Characterizing that the company is run as a “frathouse,” Zamora described drinking parties and “rampant sexual activity” in bathrooms and parked cars.

This was the third lawsuit that was filed against SoFi, previously under which its CEO and co-founder Mike Cagney stepped down from his post amid allegations that he sexually harassed female employees.

SoFi, which refinances student loans and offers other personal financial services, is just the latest Silicon Valley startup under fire for loutish behavior. 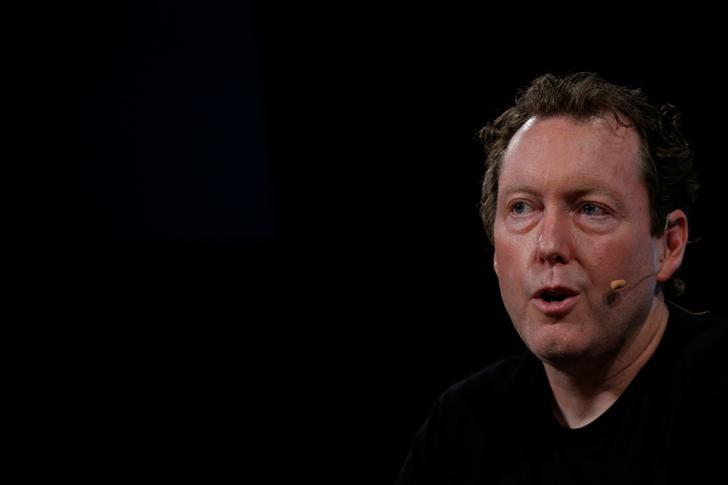 “In the new suit, Zamora alleges that managers encouraged employees to drink from beer kegs and a margarita cart at SoFi’s office in Healdsburg, California,” Bloomberg reports.“Managers ‘relentlessly flirted with subordinates’ and had sex whenever and wherever they could, including in parked cars and in bathroom stalls where they broke toilet seats, according to the complaint. Zamora also alleges a director at the company repeatedly propositioned her and other employees for sex.”

SoFi said in a statement that “while we can’t comment on the specific allegations in this lawsuit, harassment of any kind has no place at SoFi. The board and management of SoFi are committed to creating a culture where employees can thrive.”

Women Harassment in Startups And Resignation- The Story of HiTech World

In the complaint, Zamora describes an office Christmas Party in December 2015, during which Cagney was drunk on the dance floor with Cobb, who followed Zamora to an after-party and propositioned her. Zamora walked away and approached her supervisors, who laughed. Zamora alleges that for months after the incident, the story was spread as a source of entertainment across the company and action was not taken against Cobb.

Nino Fanlo, who quit as chief financial officer in May, used to massage employee’s shoulders and made inappropriate comments about women, including commenting on women’s breasts in meetings and publicly telling a female employee to lose weight.

The overall environment was hostile and women feared retribution if anything was reported to HR, the people said.

Trump vs Biden: The First US Presidential debate 2020