Given the growing human dependence on internet and smartphones, the application market has been constantly booming.Indians are using smartphones and the internet in diverse aspects of their lives and owning a smartphone is really seen as an asset to facilitate one’s life.

Today, you will find an app for almost everything. From cabs food, railway booking, bank to what not! While these apps have made our lives convenient, they have also made services more accessible to a common man that was not possible a decade ago. According to a recent report that focussed on App Market revealed that India has become world’s fastest growing landscape for mobile apps including ios and android.

Based on the report, it has been revealed that 2.4 million apps are available in India, sorted by downloads. There are clearly going to be some very popular apps that are available in India but don’t tell us very much about the Indian market. To make it easy, we have here compiled a list of 10 most downloaded apps that Indians are heavily using right now: 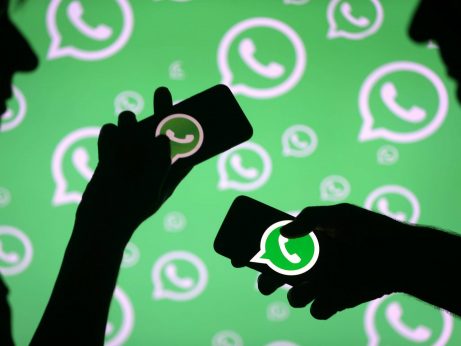 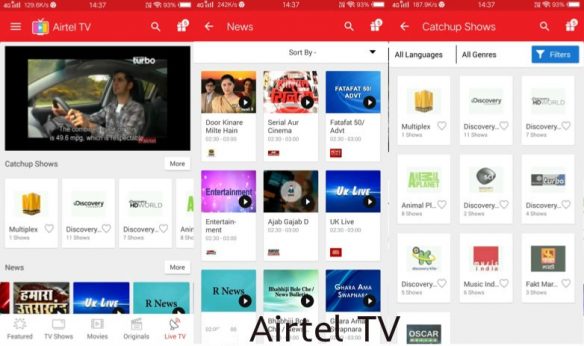 After bringing in live virtual coverage for Indian Premier League, Hotstar was bound to be in the list where it has managed to secure eight positions in the list of most downloaded apps for the first quarter of 2018. 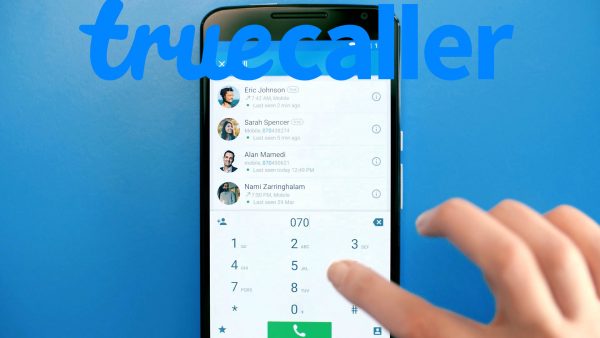 Truecaller is indeed a savior when it comes to keeping track of the spam calls. However, the app has dropped down from the eighth position to the ninth in Q1, 2018. 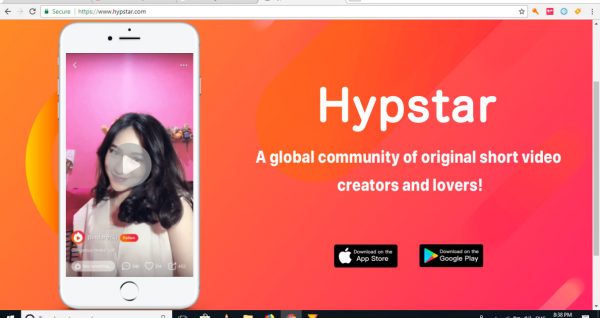 This is one stop platform to track all viral videos with super ease. While it was not on the list last year, the growing popularity has the video community app a 10th position.

Why Am I Getting So Many Emails?