“With the Galaxy S9 and S9+, we have reimagined the smartphone camera. Not only do the Galaxy S9 and S9+ enable consumers to shoot great photos and videos anywhere, it’s a smartphone that is designed to help them connect to others and express themselves in a way that is unique and personal to them,” said D J Koh, president and Head of IT & Mobile Communications Division, Samsung Electronic.

The S9 comes with 4 GB RAM and with internal memory options of 64 GB, 128 GB and 256 GB along with a external memomry slot, which can support a capacity of upto 400 Gb. 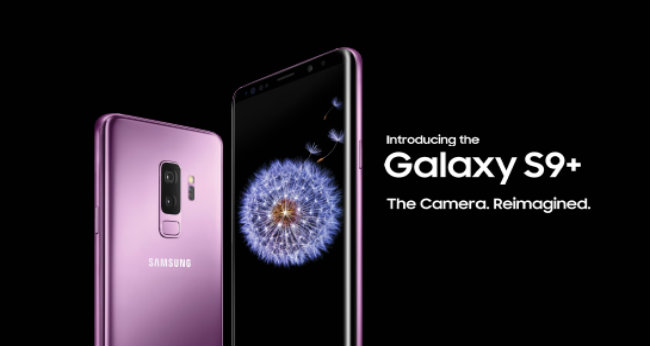 The company has incorporated several advanced features such as built in live automatic translator in its camera app, which could translate over 50 languages.

Both the phones would be operated through Android 8 Orio and would give options to users to create their own emojis with their faces while chatting.

Though the company has not revealed the price for the Indian market yet.