The business is real now! World is going crazy about the much awaited Apple’s new iPhone 8 launch event.

Techies all around the globe have been making assumptions as about what would be the probable features of the awaited iPhone 8. Apple recently sent the invitation of the launch event which is about to happen on 12th of September at the Steve Jobs Theatre in Cupertino.

The invitation that was sent (see below) seemed pretty amazing. It seems to provide glimpse of what is about to happen at the event. 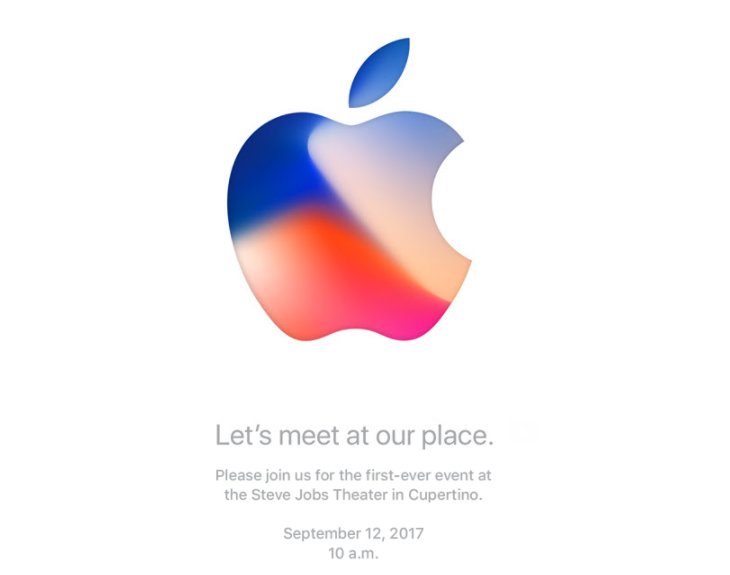 If you look really closely, and hold your face to your screen like a Magic Eye, you can see three iPhones. pic.twitter.com/xx507Njg3i

Well, it seems quite so, but there are other predictions as well!

Just like so, this person thinks that it represents your willingness to shell out tons of money for what is likely to be a $1,000 smartphone. Well who knows?

Actually I see this pic.twitter.com/JeLm38Crw5 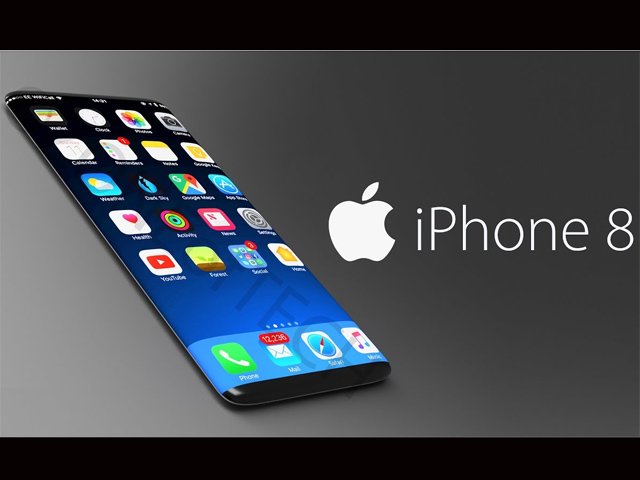 The Story of 21-Year-Old Wunderkind, Who Forced Facebook and Google To Fight For Him

There are even people who really took it so far and provided an in depth study. Check it out here:

The above breakdown helps us come to the realization that, in all likelihood, the Apple logo will be on the back on the iPhone 8 — a phone that will have so-called “rounded corners.”