Apple’s $999 iPhone X may soon be old! Smartphone giant maker Apple is now gearing up to introduce three new iPhones this year. It is also reported that one of them will be more premium than the other two. The news is predicted by KGI Securities analyst Ming-Chi Kuo , who along with his team is well known for predicting details about Apple products launch.

“We predict Apple will launch three new iPhone models in 2H18: 6.5-inch and 5.8- inch OLED models and a 6.1-inch TFT-LCD model, all equipped with a full-screen design and TrueDepth Camera (front 3D sensing), as with iPhone X,” Kuo wrote in Monday’s note.

It is predicted that Apple is preparing two iPhones which will be targeting “high-end market”, in the report. However, the third model will be for the lower-end market which may be priced somewhere between $649-$749.

The new flagship phones of Apple will be including a new version of iPhone X, a larger model with  6.5 inch OLED display and a third 6.1 inch LSC-TFT screen, which will be cheaper than the other two. 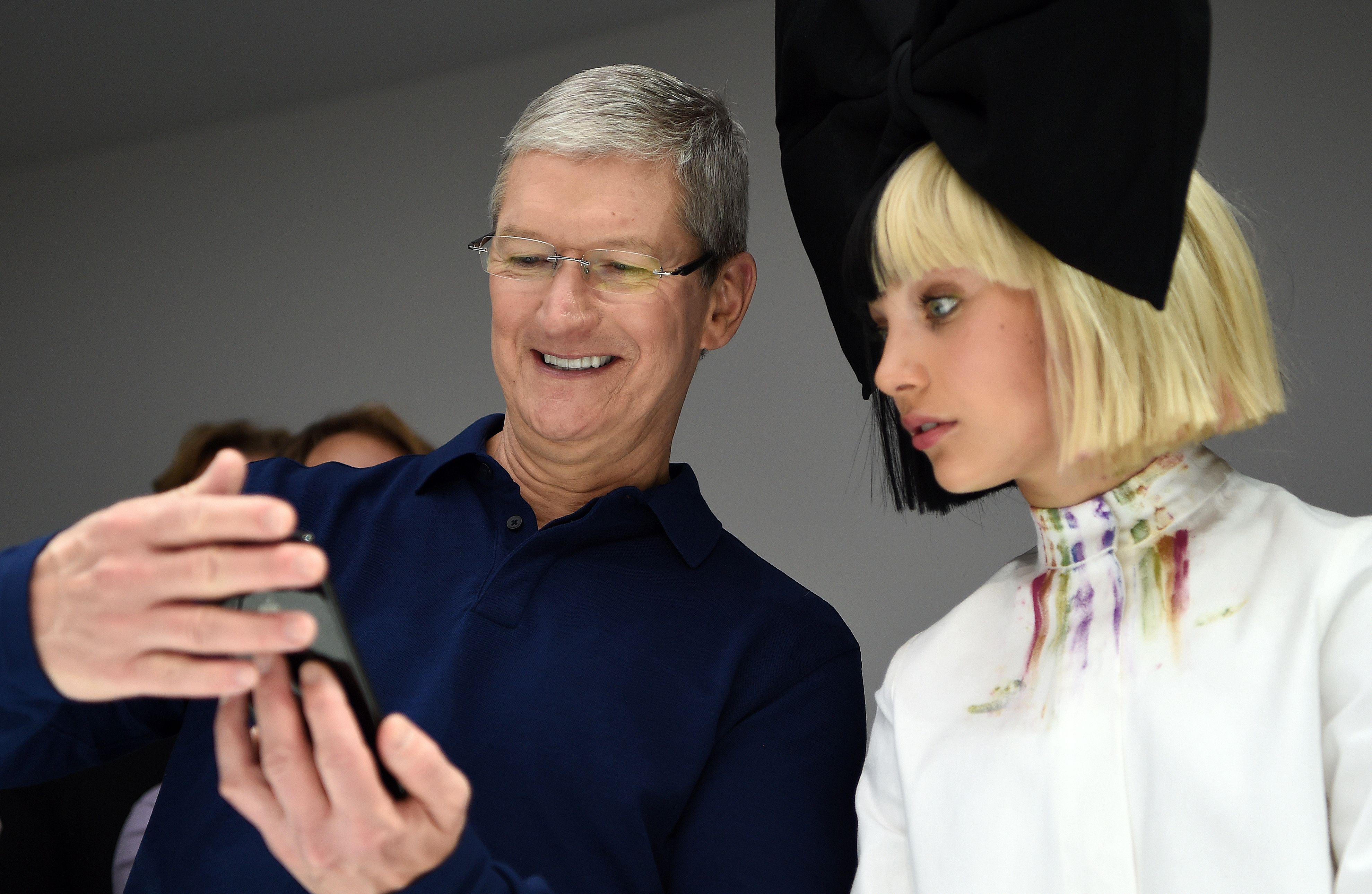 The new iPhone models will drive a “real super-cycle in terms of iPhone replacement demand,” predicting that over 100 million iPhones will be assembled in the second half of 2018. The analyst Kuo pegs Apple’s next year as the “real super-cycle” because it is during this year that the new iPhones will be releasing on time and a larger price variety will be available for customers to choose from- with iPhone having Face ID.

It is also believed that Apple will ship over 25 million iPhone X units this quarter, which may grow as much as 45% in the same quarter.

It was  also predicted for iPhone X that it would drive a “super-cycle” of sales to upgraders, but that didn’t happen because of its short supply. Apple generally launches its new iPhones in September, so a lot can be expected to happen by then.