This week was quite eventful in terms of business and startup activities. Many companies came up with a number of business strategies and plans.

The most trending topic that buzzed the readers this week was about the Reliance Industries, that became India’s largest tax-paying private company. Apart from this, there were many other news as well that were trending around the social media and news portals.

So, here we have the summary of the top 5 stories of the week that were trending and buzzed the readers: 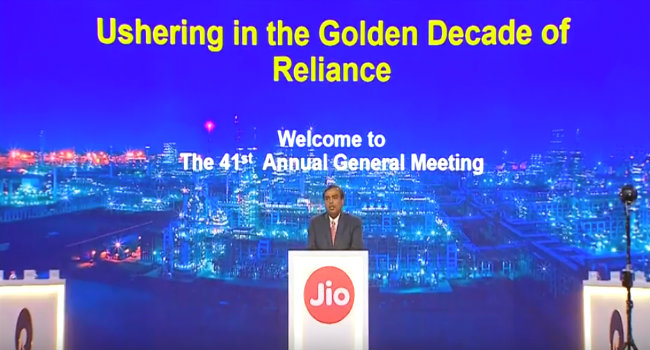 Mr. Ambani highlighted that Jio‘s subscribers doubled in one year from 124 million to 215 million till this FY18. He also said that We at Jio are committed to establishing India in one of the top 5 fixed broadband countries in the world. 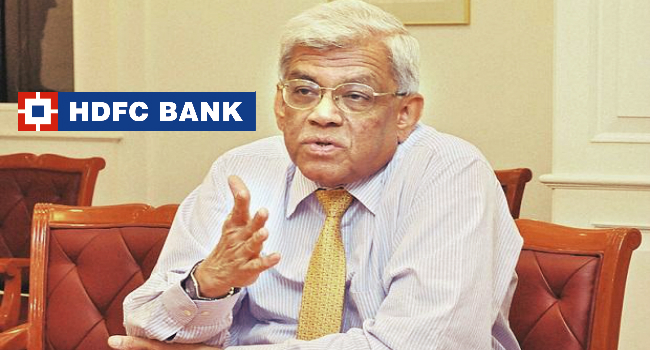 Deepak Parekh, the Chairman of HDFC stated in his annual letter to the shareholders that now, he will give utmost importance to succession planning and that will be his priority. The main purpose is to ensure a smooth transition within the HDFC group.

He said that the task of ensuring the frictionless transition is and will be on the top of my mind. That said, it is not as if there will be an announcement right away. As passionate and energetic as some of our leaders within HDFC group are about their jobs, the reality is that individuals do get on in age.

This is the very first time that Parekh has come up with views on the succession plan in front of the public. 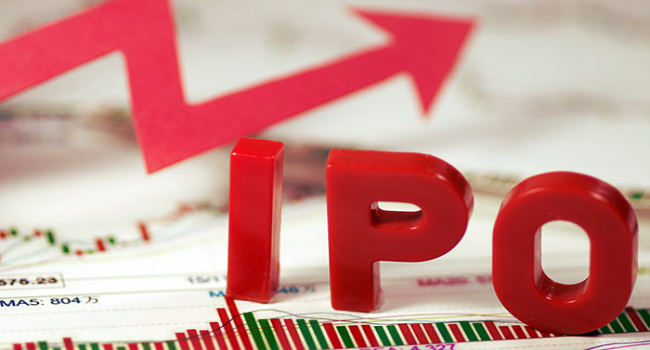 Indian e-commerce company ‘IndiaMart’ has confirmed that it is going to issue an initial public offering (IPO) very soon. The company had filed its draft papers recently to SEBI(Securities and Exchange Board of India).

The company will offer up to 4.28 million shares through its offer for sale. The company’s investors will sell 2.07 Mn shares. Amadeus IV DPF will sell 1,70,502 equity shares and Accion Frontier Inclusion Mauritius will sell 4,75,000 equity shares in the IPO.

On the other hand, the owner and operator of SaleBhai.com have received BSE approval for its Initial Public Offering (IPO) on SME Platform of BSE. The company had filed a Draft Prospectus (DP) with BSE for listing on the SME platform of BSE Ltd on May 17, 2018, and has now received in-principle approval from BSE.

For its IPO, SaleBhai is issuing 22,59,600 equity shares, offering 26.58% of the company’s equity in the market, and will be listed on SME Platform of Bombay Stock Exchange. It is looking to raise ₹23.73crores. 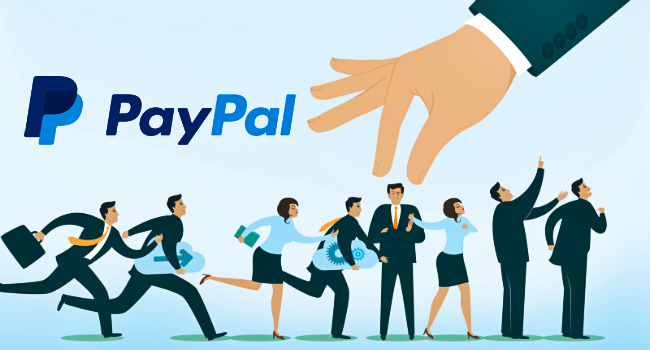 4) PayPal to Employ 600 Techies in AI and ML Domain

The American online payment company Paypal is considering India as a market for increasing growth and therefore, is planning to appoint over 600 techies by the end of this year that is by December, in the machine learning (ML) and artificial intelligence (AI) sector.

The company is now making more plans to assist its growth and to make it even more efficient in fulfilling the needs of the customers and users of the digital payment services. 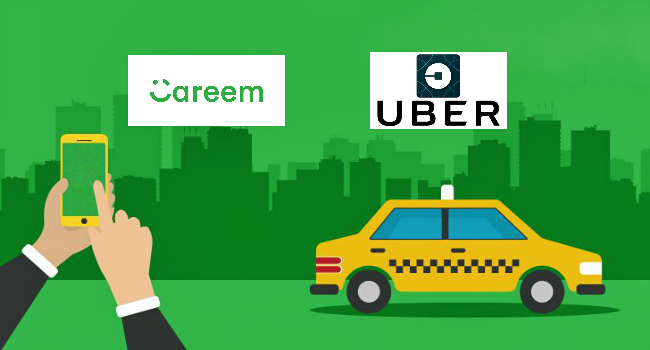 5) Uber In Talks To Merge With Careem In Middle East

Uber Technologies is in preliminary talks with the Middle East cab service company Careem Networks for the purpose of combining their ride-hailing services in the Middle East.

According to the reports, current leaders of Careem would be managing the newly combined business, as well as retaining one or both of the companies’ local brands.

Another proposal that has been reported is that the Uber will be acquiring the Middle-East ride-hailing mobile application. If not acquiring Careem wholly, Uber stated that it would need to own more than half of the combined company.

If this move becomes successful, both the companies with their combined efforts are definitely going to boost up the ride-hailing space in the Middle East.