If you are sleeping with your husband and his morning alarm disturbs you everyday. Then you have not to worry about because there is a device called Wake alarm which targets individual sleepers with using LED light and targeted speaker while leaving the other blissfully unaware. 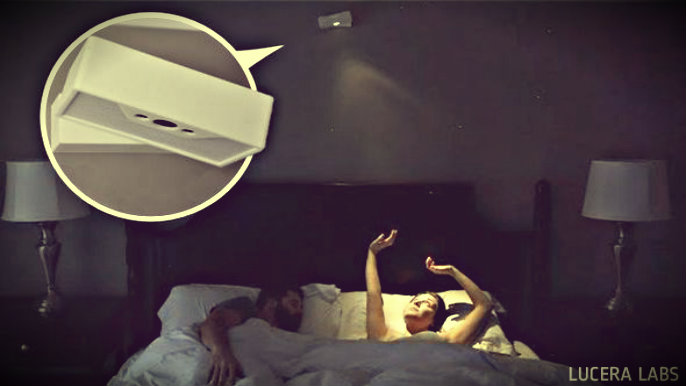 You can start your day peacefully while  others  continue resting. It’s how 21st  century humans are supposed to wake up Launched on crowd-funding website Kickstarter last month – Wake Alarm trying to raise $100,000 (£66,930) by May 30. The clever alarm is the brainchild of Los Angeles-based design and engineering company, Lucera Labs. Will Russell, the company’s 34-year-old founder, told The Times:

“If modern technology can solve so many problems, why do we still wake up the same way we did 30 years ago?”You can start your day peacefully while others continue resting. It’s how 21st century humans are supposed to wake up.”