After Bangalore, New Delhi, Mumbai and other tier I cities, another city that is becoming a startup cluster is Lucknow! Lately, it has been much observed that the andaaz of Lucknow is treating startups well, with more companies trying to increase their penetration in the city of Nawabs.

The startup ecosystem in Lucknow is now getting a major leg-up from not only Government sector, but also Private sector. Earlier, the state government had also created a corpus of Rs 1,000 crore to promote entrepreneurial ventures in association with the Small Industries Development Bank of India (SIDBI).

With the advent of Metro, it’s just a matter of a few years that the city will be a hub, sheltering huge opportunities.

Besides, for entrepreneurs or to-be-entrepreneurs who are looking for opportunities and sources in Lucknow, Lucknow Angel Network provides one such platform for them. While looking for opportunities in the city of chikankaari and chikan kebab. we came across Aman Shahpuri, an MBA graduate from UEL London, with almost 10 years of experience in Digital Media and startup business.

Exposed to countries other than India, and having a portfolio like him, it was unsettling why he chose Lucknow over Mumbai or Delhi! For this he has to say-

“I was in London for almost 10 years – I moved to Lucknow in July 2014, I realized that Lucknow as a Tier 2 city has tremendous potential but there is no one to guide the budding entrepreneurs and give them a push. With original ideas to disrupt the market Lucknow as a start up destination has great potential.”

Lucknow Angel Network is a platform connecting group of HNI’s (private syndicate) and entrepreneurs who require funding in their startup ideas. LAN helps them with product validation, strategy input, MVP, seed fund, mentoring and way forward for the business. The idea is to encourage local entrepreneurs and contribute to the eco system in Uttar Pradesh.

What made you realize that there’s a need of such establishment?

I had worked for Inmobi as a Business Director EMEA in London, I was also very actively involved in my own startup which was into user generated connect – When I moved to Lucknow I realized there is a lot of potential here but no exposure – Entrepreneurs were either seeking funds outside or not starting up as they had no clue on what all is required to set up a business. I spotted this opportunity and then leveraged all my experience with Inmobi and Amobee (part of Sing Tel) to give a push to the local start up startup ecosystem.- Aman Shahpuri, CEO of Lucknow Angel Network. 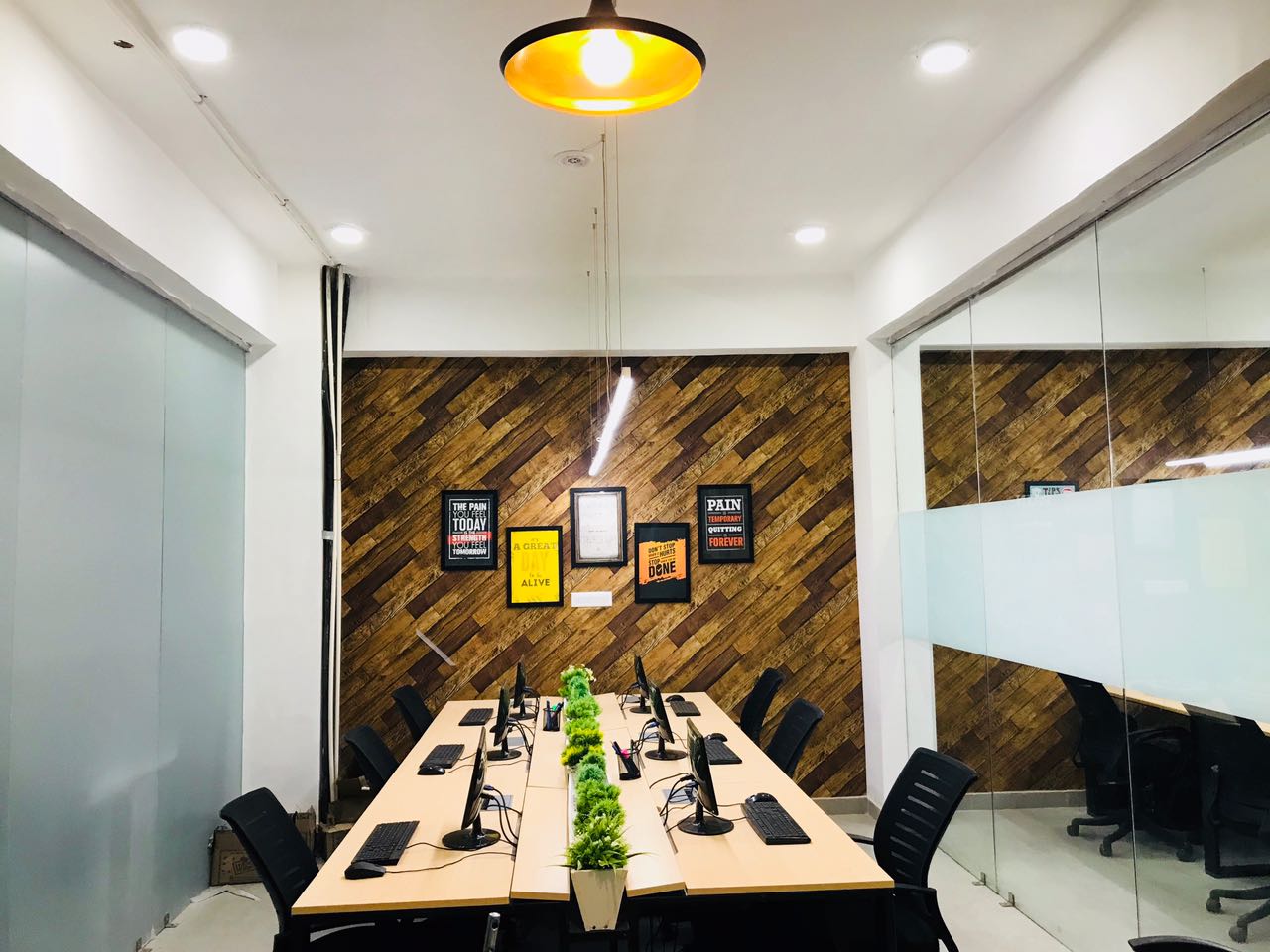 Is Lucknow really that welcoming? How about the execution of your idea?

Although Lucknow is very welcoming to its tourists, but setting up a business in a new place could be a challenging and nail cracking task.

To this Aman told,”It’s been a very challenging journey – I met Nikhil(co-founder) in one of the events at a co-working space and immediately we clicked. Nikhil is a Tech Expert with a successful IT service business based out of Lucknow- I come from a commercial / sales / investment background. We realized that both of us have complementary skills and we can leverage our experience for the betterment of ecosystem. I am also a charter member of TIE Lucknow chapter – this helped me with lot of networking opportunities locally and internationally. We were being approached by entrepreneurs on ad hoc basis so I thought lets structure everything under LAN and give a pro active push in helping start ups from Lucknow.”

Incubator in Lucknow- The Scope

UP has close to 200 million population and in terms of GDP it’s a tie between Maharashtra and UP between #2 and #3 positions. With such a vast pool of consumers and genuine problems UP is on the cusp of big potential. Initially it was a little difficult to educate people about startups and concept of seed-fund/equity etc but gradually people started understanding the benefits and gradually traction built up.

At LAN, startups gets exclusive services like- incubation, seed investment, mentoring/strategic input on viability of the idea, support on technology to build a minimum viable product/prototype, networking opportunities, etc.

At 5000 sq ft incubator of LAN, it can easily accommodate 100 comfortable work stations along with a dedicated leased line for internet broadband, good working environment and an opportunity to network with like minded co-founders. 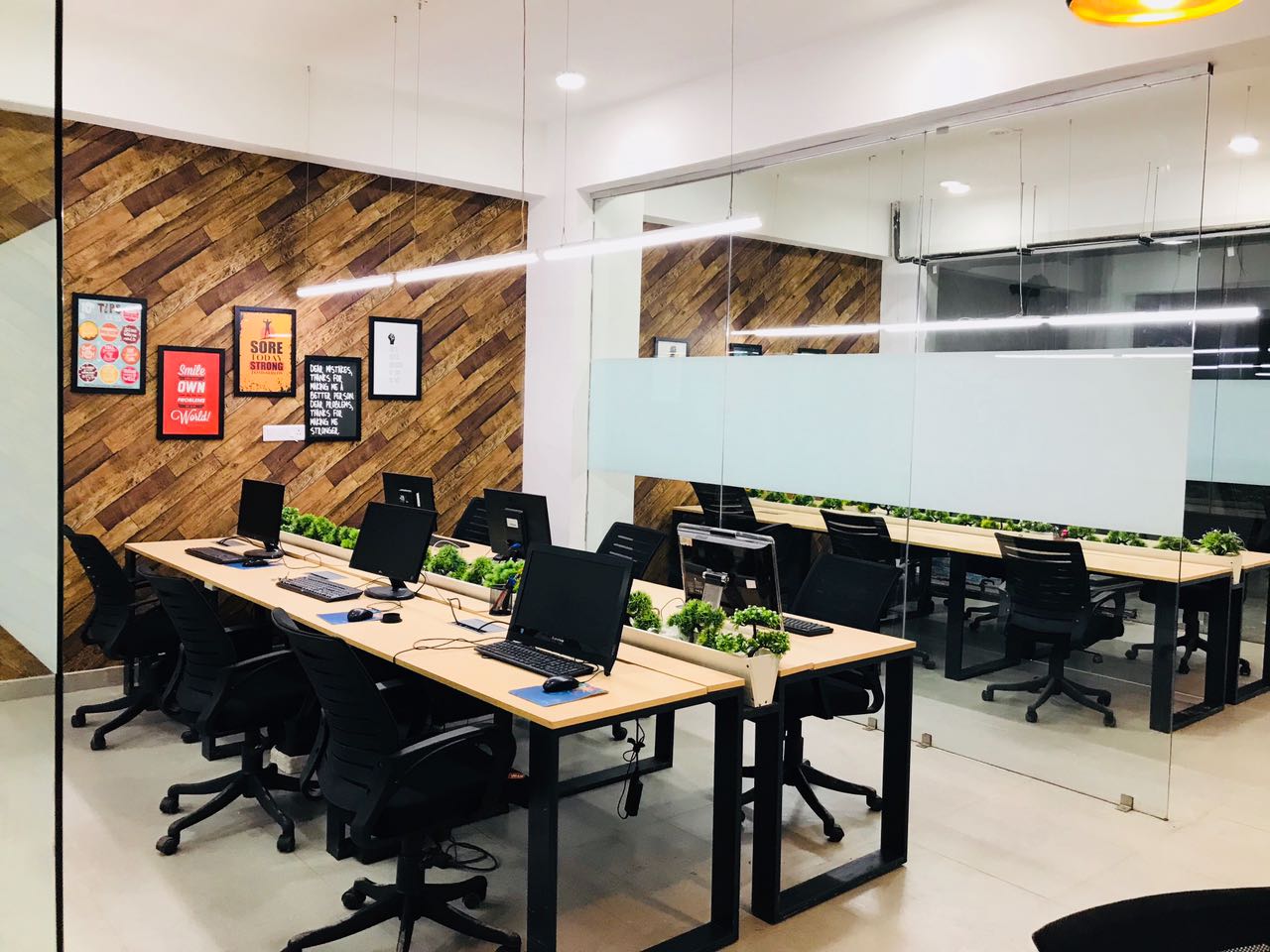 If you are an investor or an investment group, thinking to setup an incubator in Lucknow, be ready to face following difficulties:

“People have a very laid-back approach to everything – unless proved no one believes. They are more likely to trust someone from NCR or Bangalore as they have more examples of success stories. I strongly believe that Lucknow has better potential than Jaipur and we are just one success story away to put Lucknow on the startup map.”

How different are opportunities for startups in Lucknow from other Tier I cities like Delhi, Bangalore etc.?

“The opportunities are addressing the local problems which need not be tech driven. Tech is an enabler and not the be all end all – I feel in tier I cities if you don’t have tech driven product then you lose your cool quotient. I feel with UP being such a vast market, there is a huge scope for disruption in the existing systems in the field of Education, Health, Hygiene, Pollution, F&B” said Aman. 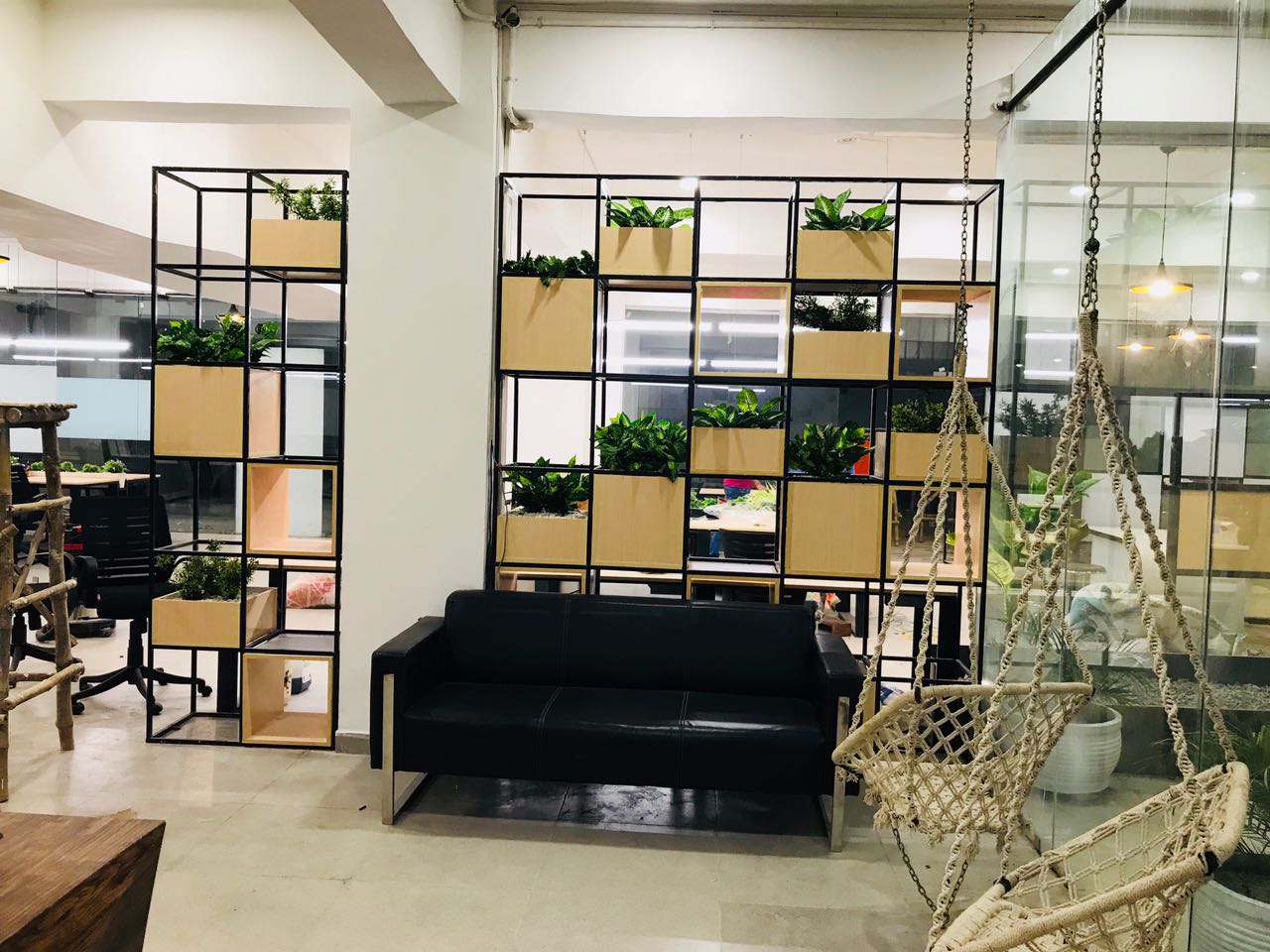 LAN has 5,000 sq ft incubator place that could easily fit 100 workstations with plenty of space to walk around.

To sum up what everything is discussed in detail; Lucknow is one of the most favorable and safe environment for any entrepreneur. The ecosystem here ensuress: 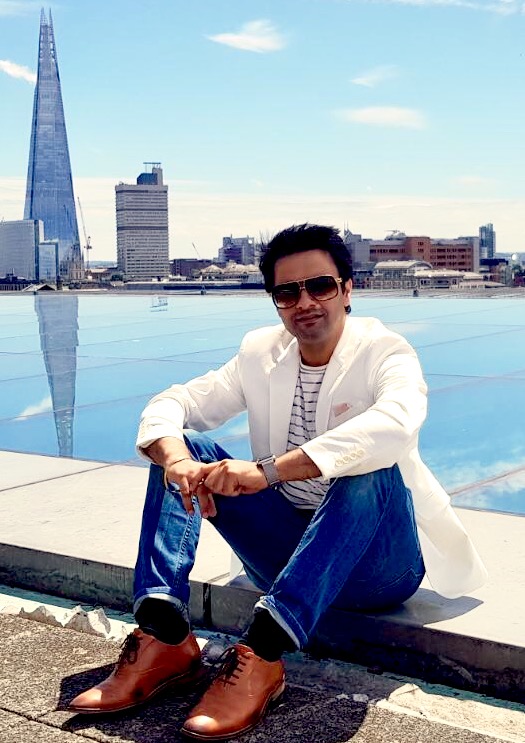 An MBA from UEL London, Aman has almost 10 years of experience in Digital Media and startup business. He was a part of a successful startup business for which he managed to raise seed fund of 150,000 GBP followed by a series A funding of 1.1 million USD from SLAD Group based out of Bangalore. The startup was part of Connect Films Media.

Aman was also the Business Director for InMobi (EMEA) where he represented InMobi to all the media agencies across Europe. Later he shifted base to Singapore where he was working with Amobee (part of SingTel) as Business Director (APAC). Aman has now moved back to Lucknow and is looking to promote and build the ecosystem for startups in and around Lucknow.

An engineering graduate from UPTU, Nikhil is technological enthusiast. The CEO and co-founder of Trendsetterz Analytical and Cloud Team, he is passionately inspired to drive business and also exploring new market needs. With an experience of over a decade, he has accomplished major projects and looks forward to many more.