There is one question, which always come to our mind whenever we use Facebook, Google and other platforms. Is there any Indian company established its footprint globally like them? Most people don’t have answer of it. Why? Because due to less exposure or marketing, we are unable to find out such Indian companies.

But today we are introducing one such unknown company, whom you never heard of. The Indian company based in Bengaluru silently established its footprint globally including US, UK & other countries army region.

Founded by Arvind Lakshmikumar, Tonbo, a Bengaluru based advanced night vision system, which means Dragonfly in Japanese. The startup is backed by Artiman Ventures. 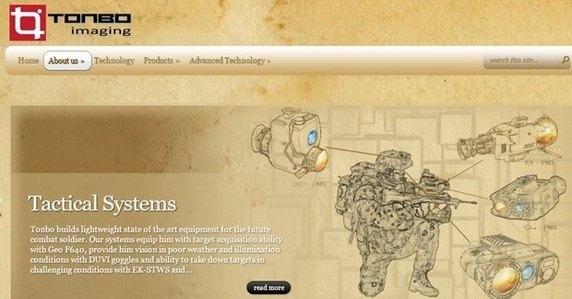 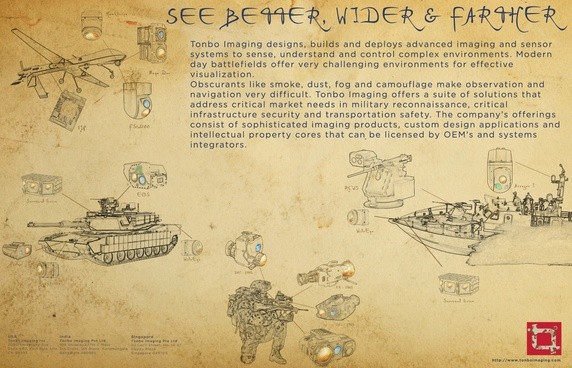 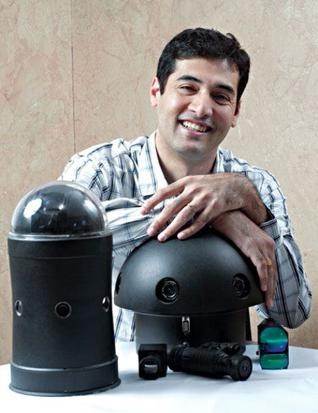 Arvind is an alumnus of BITS Pilani and Carnegie Mellon University who previously has worked at firms like Intelligent Automation, Honeywell and Sarnoff in the U.S. There, he has built various imaging innovations for large defence contractors such as Boeing and Lockheed Martin.

He was also a part of government-funded programmes such as Future Combat Systems intended to prepare the U.S. Army for modern warfare.

He then returned home and in 2008 started Tonbo,which is now one of the largest privately held electro-optics companies in the world and the largest in India.

Tonbo now has a pipeline of orders worth more than $50 million (Rs.331 crore) from Indian and international customers including DARPA (an advanced-technology branch of the U.S. Department of Defense) & BAE Systems (Europe’s largest defence contractor). It had reached a valuation of $200 million by Jan 2015. In 2015 November Tonbo bagged multi million dollar contracts for Indian Army after competing along side large defence firms such as Thales, Elbit and Tata Group. Tonbo had also become the electro-optics supplier of choice to bidders on the Indian Army’s Futuristic Infantry Combat Vehicle programme. The almost $10 billion project is slated to be the largest indigenous defence programme. 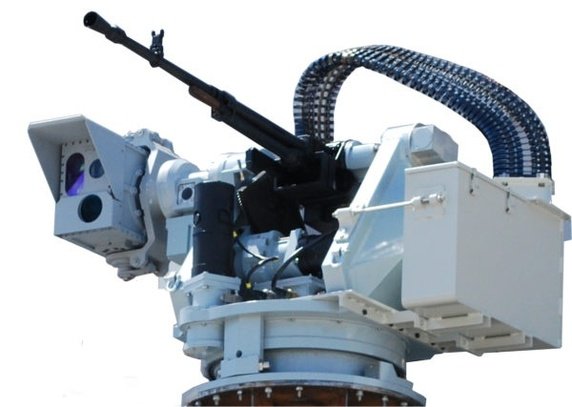 the optical payloads of this weapon system

Its various other products are being used on observation platforms, reconnaissance drones, and artillery and naval weapon systems. But Tonbo , an Indian Firm is actually producing these products for various Defense Units of US, France,Singapore & Turkey.