Google, called as “Master of all jacks”, played a master stroke way back in 2011, when it bought Motorola for $12.5 billion to show Samsung some ground levels and what’s more it multiplicated it many more times again by selling it for a mere $2.91 billion. Now you must be thinking why I am overselling this difference of $9.59 billion, which is by common sense called a ‘loss’. As you will go through this write-up, you will surely realize the brain game behind the deal.

Rarely does a company offload a $12.5 billion purchase for less than $3 billion and call the deal “a success,” but that’s exactly what Google’s head of mergers and acquisitions Don Harrison called the Motorola deal. In an interview with Forbes, Harrison did the math on the deal and said that in the end, Google came out on top.
The basic idea is that the sale of Motorola’s home business, cash on hand, deferred tax assets and the $2.91 billion Google received from Lenovo mean that in the end, Google paid less than $3.5 billion for Motorola’s patent portfolio, which it retained after the sale. Now that’s what we call a masterstroke!

What the deal has to do with Samsung:

There was a time when Samsung was covering 81% of Android marketplace and Google and Samsung were looking like in the best corporate relations. Samsung has been the driving force behind Android’s meteoric growth and put Google mobile devices in pole position.

The problem started with the increasing desires of Samsung for too much credit. It wasn’t enough for Samsung to make the most popular Android phones and tablets, it had to hide Android – and consequently Google’s role in its achievement. It did this using ‘TouchWiz’, the company’s proprietary skin, which painted over all aspects of Android leaving it unrecognizable. To the casual consumer they were buying ‘a Samsung’, Google’s role was largely unrecognized.

Samsung next tried to overshadow Google’s android by switching out vast parts of the software like phone dialler, calendar, email client, contacts, notification center, music and video player, voice control and much more for its own apps. The results were largely negative due to slowing down Android, wasting storage space and the replacement apps felt like just a garbage.
This was the time by which, Google understood completely, now is the time to change the game and this resulted in the rising arena for Motorola!

15 August 2011 was the day when Google announced the acquisition of Motorola Mobility for $12.5 billion in cash. With it Google acquired more than 20,000 mobile patents and publicly declared the purchase of the phone maker would not in any way compromise relationships with its handset partners, well played there Google!! 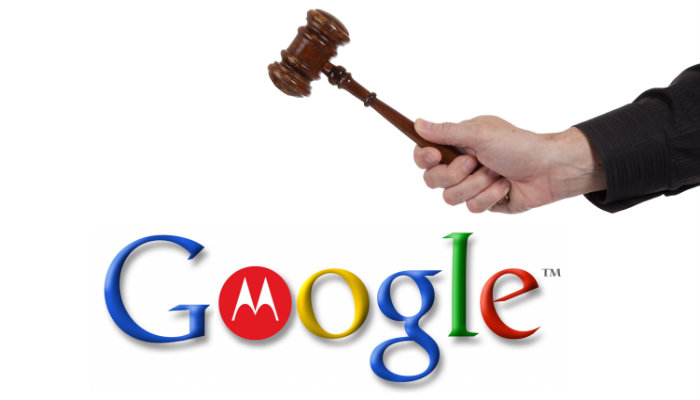 The question arises, why Motorola Mobility?

Motorola Mobility’s full commitment to the Android operating system explained it as a natural fit for the company. Also:
Actually, Google did know that it will surely be creating “butterflies in the stomach” for the handset partners. Should Google use Motorola to ramp up its own major handset business the market would be theirs. The phones would have stock Android and no-one, not even Samsung, could afford to subsidize their cost as Google can leverage its mammoth advertising revenue.
According to Forbes, This made the market ready for some real competition and a dominating one: obliteration by Google stock Android handsets unless manufacturers (especially Samsung) stopped messing with Android. Google quietly showed it could walk the talk as well with the Nexus production and introduced the well-received Motorola Moto X and Motorola Moto G which stripped away almost all customization from stock Android.

Results: Samsung realises its time to return to the ground

27 January 2014 Google and Samsung signed a wide-ranging global patent deal, which will last a decade. It also stated that Samsung would tone down TouchWiz, refocus on core Android apps without even thinking of any sort of customization.
As part of the deal, two days later Google announced the sale of Motorola Mobility to Lenovo giving Samsung a sigh of relief. 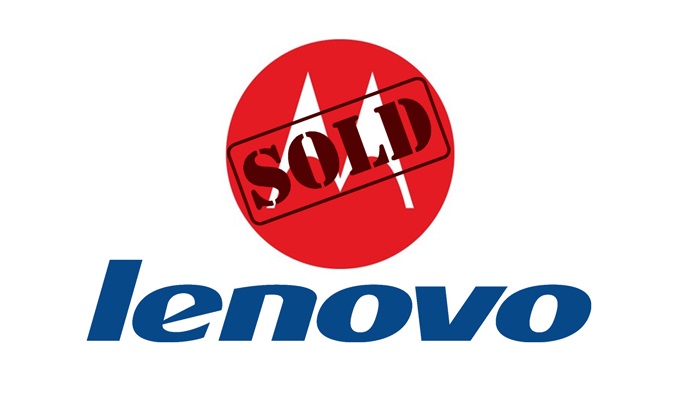 Now about that $9.59 billion difference:

Well, looking through the eyes of the common man, it looks like a huge loss in terms of mathematics, but diving in the pool of Google’s mindset, its simply a mind-blowing game.
Motorola had $3.2bn in cash, $2.4bn saved in deferred tax assets and two separate Motorola unit sales totaling $2.5bn in 2013. When we consider Lenovo’s purchase against roughly $2bn of Motorola losses during Google’s ownership, we see that Google has only paid $3bn for what it retained: $5.5bn worth of Motorola patents and the company’s cutting edge research lab.
Like I said in the beginning Google is “Master of all Jacks”. Thanks for reading this out. Don’t forget to subscribe.
Source: Forbes
Next article
Previous article