Today is the 146th birth anniversary of Mohandas Karamchand Gandhi – known as Mahatma (great soul) Gandhi all over the world, or simply Bapu in India, where he is revered by many as the Father of the Nation .Mahatma Gandhi inspired an entire nation decades ago to rise up and join him in the fight for India’s independence. On his birth anniversary, we have compiled a list of his quotes that can motivate entrepreneurs to fight against the startup and internal challenges they face. 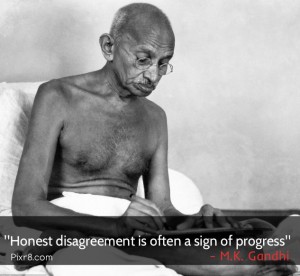 ‘My life is my message.’ 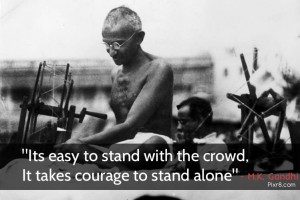 ‘Entrepreneurs often fail to use their capabilities to the fullest. Once they do that, there’s no looking back.’

‘To lose patience is to lose the battle.’ 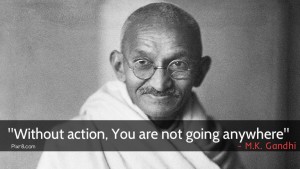 ‘The best way to find yourself is to lose yourself in the service of others.’ 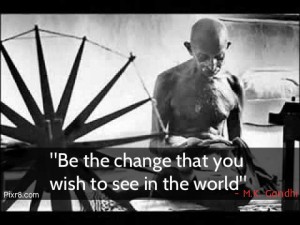 ‘We may stumble and fall but shall rise again; it should be enough if we did not run away from the battle.’ 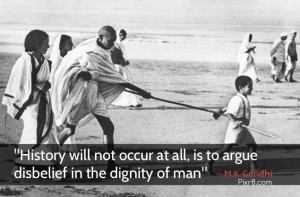 ‘I suppose leadership at one time meant muscles, but today it means getting along with people.’ 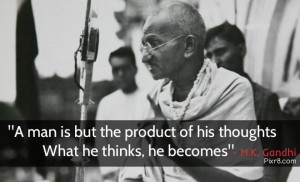 ‘Those who cannot renounce attachment to the results of their work are far from the path.’ 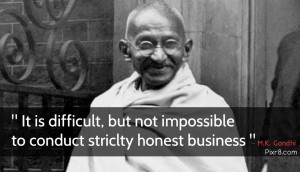