India’s technology industry is bracing itself for the next era of e-commerce warfare, especially after the mega Walmart-Flipkart deal has come into play.

While the acquisition has returned a lot of liquidity in the ecosystem, it has also sparked off a maiden opportunity for new entrepreneurs and investors, adding to the wait for the $100 Bn Indian internet giant to go on.

So With Flipkart’s already gone to American giant Walmart, which companies should be considered next players to make it big within e-commerce landscape? Well, there are some prominent names that have it in them to create “the Flipkart wave” back again.

The names in the list have been chosen because these companies are based in India founded by Indian entrepreneurs. Additionally, their majority stakes are also held by Indian entities.

The Ahmedabad-based e-commerce company, which competes with Flipkart, Snapdeal, Amazon.in, and Paytm is considered a potential player to lead in the e-commerce race.

India’s first profitable E-commerce company has recently announced to expand business in IT industry and also to launch a payments bank. The company is planning to raise 2000 Crores in funding for the payment business.

Earlier the company has acquired 100% stakes in the tech solutions company of Snapdeal, Unicommerce. Interestingly, this month Infibeam forayed into the Middle East market with its payment gateway platform by acquiring Dubai-based Vavian International. 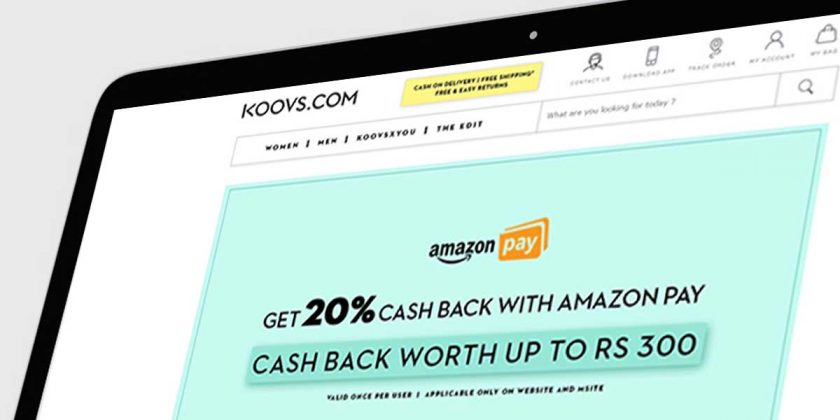 While Myntra and Jabong are already working under the Flipkart roof, Koov’s has lately emerged as a new destination for branded fashion products in India.

The fashion-centric marketplace offers a mix of in-house as well as branded apparels, jewellery and beauty products.

In India, Koovs is betting big on its private label especially in a scenario where after smartphones and electronics, fashion has emerged as a strong vertical in Indian online retail segment. 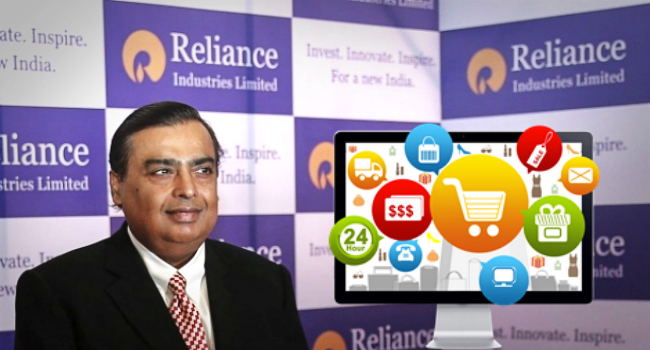 Wondering, why do we have Reliance in the list? Well, there is a convincing reason for that!

India’s business tycoon Mukesh Dhirubhai Ambani-led Reliance Industries has its major plans to enter the country’s e-commerce market which is worth $200 Billion. The company aims to join offline as well as online buying experience for its customers.

The plan will be carried forward by combining two units of Reliance Industries Ltd (RIL) namely Reliance Jio Infocomm Ltd and Reliance Retail Ltd. The company aims to build an e-commerce space established on O2O (online-to-offline) market programme and bring local merchants on board boosting up their sales with the help of this plan.

Given Jio’s disruptive venture in telecom and strong market presence of Reliance, it is not hard to predict that Reliance might be the next leader to shake the Indian e-commerce.

Claiming itself to be the first of its kind Phygital marketplace that combines online shopping with the offline store experience, Tata Cliq has turned two this year as one of the emerging e-commerce websites in the country.

The last two years have been very fulfilling for the company. It has emerged as a favourite shopping destination for brand-conscious consumers who prefer a seamless, authentic, and convenience-led online-offline shopping experience. As a part of its omnichannel offering, it has collaborated with 2000 stores and 160 brands. 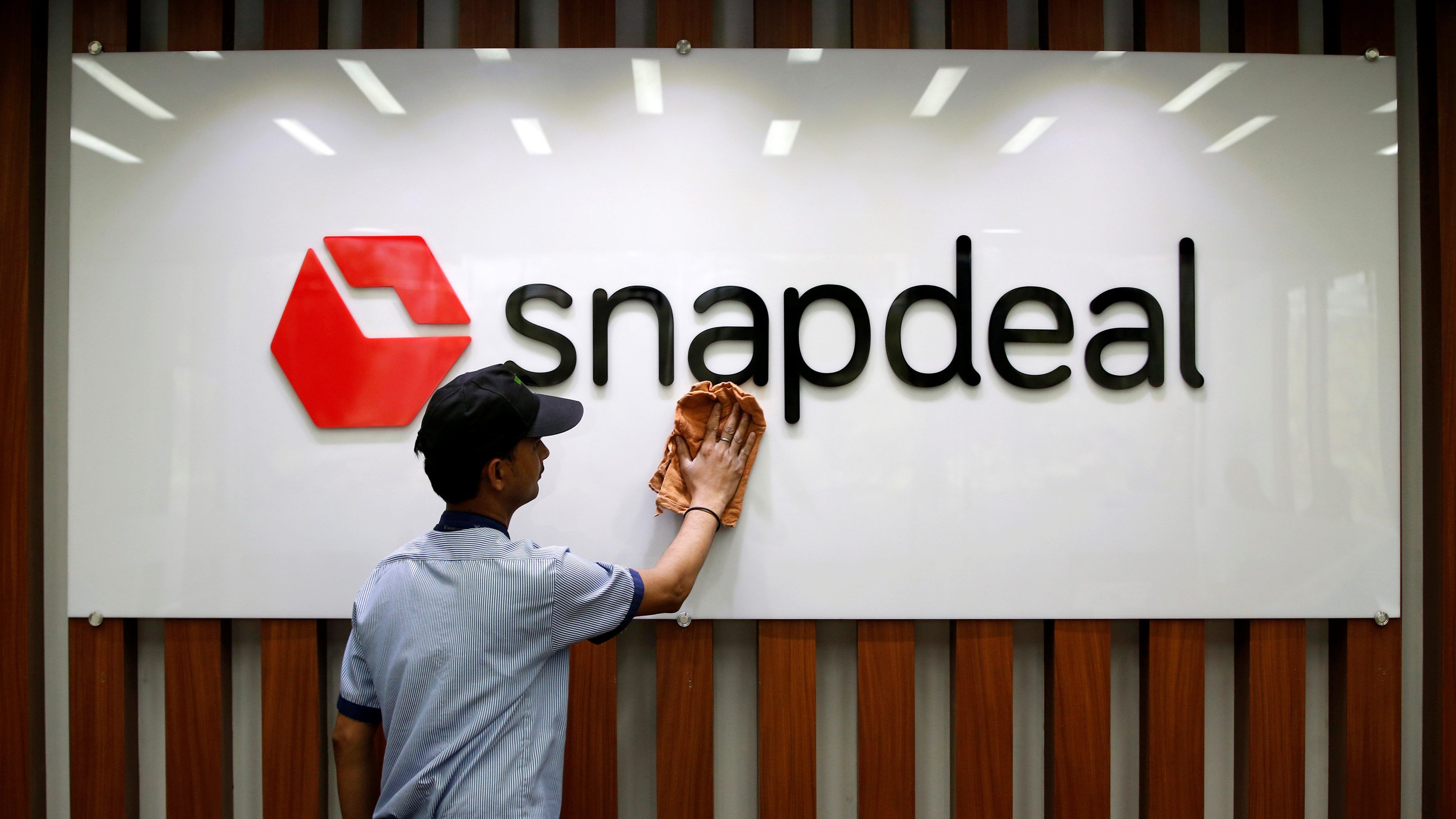 Started by Kunal Bahl and Rohit Bansal as a daily deals platform in 2010 expanded in September 2011 to become a full-fledged online marketplace.

The website has more than 300000 sellers across India. Also, the company offers over 30 million products across 800+ diverse categories from over 125,000 regional, national, and international brands and retailers.

Though the recent years have been really hard for this Indian e-commerce firm especially after losing Freecharge and Unicommerce, yet under a robust strategy and strategic approach it does have the potential to recapitalise and revive itself in the Indian market.

Meanwhile, ShopClues is another prominent name in the e-commerce industry with a potential to garner growth in the booming e-commerce market. Founded in July 2011 by Sandeep Aggarwal and Radhika Aggarwal, this Gurugram based company is currently valued at 1.1 billion. It is backed by leading names such as Tiger Global, Helion Ventures, and Nexus Venture Partners as major investors.

According to a report by Citi Research, Indian e-commerce industry is booming, at a current valuation of $30 billion, it is expected to reach $202 billion by 2028. Hence, a lot can change by then especially in the context of today where 70% Indian e-commerce market is divided between Amazon and Flipkart.

So what do you think who will eventually dominate the Indian e-commerce? Is there a room for only these five to be at the top? Whatever happens, one thing is confirmed that it will bring ultimate benefit to the Indian consumer amidst companies fighting the battle into wooing customers to shop from them.