Working from a garage is almost as expensive as working from a co-working space, when you take the operational expenses into account. For start-ups in Bangalore that desire an agreeable environment to work from, but not spend greatly, BHIVE is quite the fitting choice. It’s moderately priced, provides excellent facilities and amenities, and the start-up community it houses is outstanding, if networking and synergizing is your thing.

BHIVE has 4 workspaces spread around some of Bangalore’s trendiest neighbourhoods. Koramangala, Indiranagar and two in HSR Layout; all within a space of 10 kilometres. You can find them all on Google Maps and they pretty easy to reach. I chose to try out their HRS – S4 workspace because it’s the largest co-working space in Bangalore. 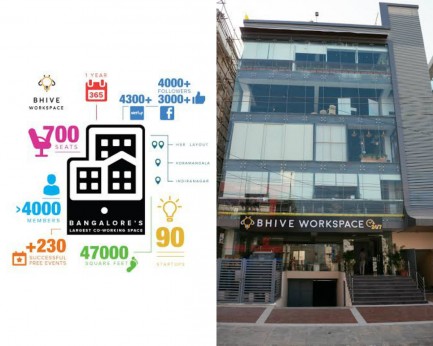 Bhive workspace from outside

I walked into BHIVE’s HSR S4 Workstation. I had a free one-day trial offer, and I figured, let’s give the voucher a spin. So yes, I walked in and I was greeted by their community manager Aditya. That guy exuded enthusiasm and energy, infectious energy. A steampunk fan. Had me on my toes instantly. He gave me a tour of the space, which was pitch perfect, and let me free to explore the four floors. And my, did I explore. 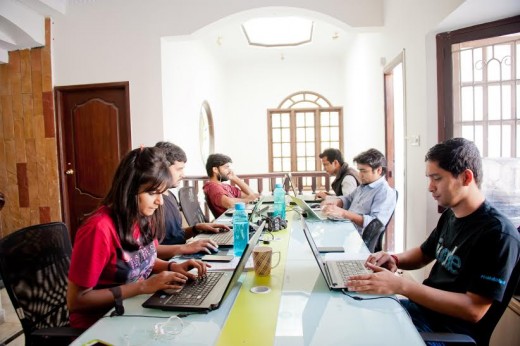 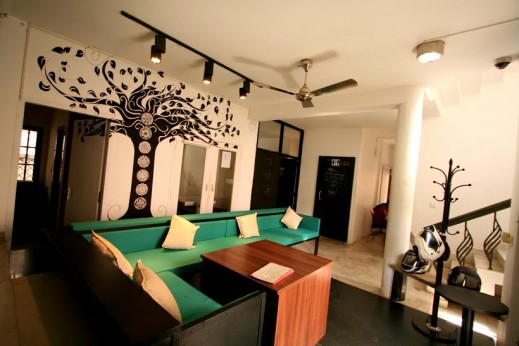 “I don’t have to look out for projects from outside. There’s always a gig lined up for me from the in-house companies. But yes, I had to network and make contacts before. And I have cigarettes to thank for that.” At which, I laughed. 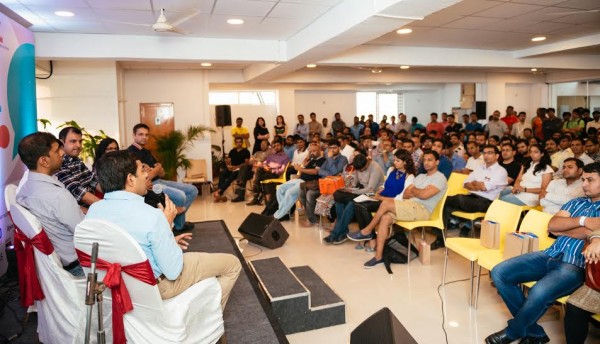 What struck me the most about BHIVE was how they utilized their space. The walls were coated with quotes and art to inspire, each table had a plant – healthy, lush shrubs – to swing a positive vibe, the light bulbs on the fourth floor were a sight to behold, the high ceiling and flawless air-conditioning drowned the summer heat and the privacy one enjoys was akin to a private cabin.

By the end of my time, I was quite impressed by BHIVE and decided that I must write an article on them, and perhaps make conversation with their co-founder, if he had the time. And though he did seem occupied, he did squeeze out a couple of moments to speak of his BHIVE journey.

The Koramangala workspace was the first to open its doors. Shesh had put in his own fortunes and taken the measures to see his dream come true. The Koramangala workspace was an instant success, brimming with start-ups, entrepreneurs and individuals. Soon, he received support from Ravi, a close friend and expanded operations by inaugurating the Indiranagar workspace, which was a success as well. And within a span of one year, Shesh became the CEO of BHIVE Workspace with four workspaces under him. Now, with the help of angel investors and mentors, Shesh plans to expand across the country to support and aid the start-up ecosystem of India.