While most Indians reacted with contempt to the news of the acquisition deal of Bengaluru-based Flipkart by Arkansas-based retail giant Walmart, many Flipkart employees must be in the seventh of heavens right now.

Indeed, after the $16 billion acquisition for 77% stake, several employees are set to become millionaires from the deal as large payouts in the form of Employee Stock Option Plan (ESOP) since the company’s valuation raised from $15 billion to $20 billion.

Speaking before the acquisition deal was confirmed, a Flipkart employee said,

If this deal materializes, it will give a strong value to the concept of ESOPs, something that other startups may like to emulate. They will have the hope that even their companies will have an IPO or get big investors and give them a chance to encash their stock options.

Last year, after Softbank invested $2.6 billion in the e-commerce giant, Flipkart bought back around $100 million worth of ESOPs. For the Walmart-Flipkart acquisition deal, the stocks were then bought back from current and previous employees at $150 per unit making several of them lucky millionaires.

The acquisition deal raised the total worth of Flipkart’s employees stock ownership plans, inclusive of unvested shares to $2 billion. ESOPs are currently held by over 3,000 current and previous employees who will all cash-in from the deal with the American giant.

Flipkart’s stock options are contracted over a period of four years and employees are permitted to vest them every month after one year.

In a 2015 interview, a Flipkart spokesperson was quoted saying,

“At Flipkart, we believe the reason for our remarkable growth has been our people who have demonstrated immense ownership and have consistently gone way beyond the call of duty. The employee trust is a structure to facilitate employee liquidity across all levels depending on the number of vested options. This is a repeatable structure and we do intend to use it as we go along at least on an annual basis.”

Among those reported to become millionaires are CEO and founder of PhonePe, Sameer Nigam;  payment arm of Flipkart, Amond Malviya; former president of operations, Vaibform Udaan, former chief technology officer Sujeet Kumar and many others.

Flipkart has a reputation for providing great amenities to their employees, such as maternity and paternity leave, vacation and paid time off, and work from home option, healthcare, and insurance, performance bonus, etc….

Additionally, Flipkart provides its employees with hefty salaries, especially top executives such as: 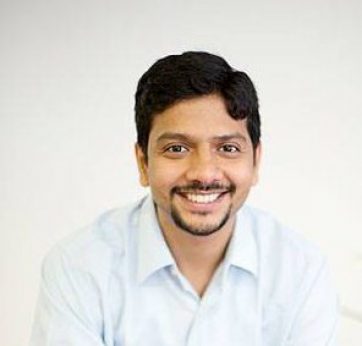 Mekin Maheshwari has been associated with Flipkart since 2009 and climbed ladders to become Flipkart’s Head of Engineering in 2013 and later Chief People Officer. He then decided to quit the company in March 2016 where he was earning a colossal Rs 35.3 crore annually to found his own edutech startup. 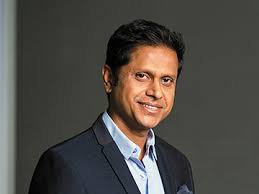 Mukesh Bansal, a serial entrepreneur, is known for being the founder of Myntra, which was acquired by Flipkart in 2014. He held the post of head of the commerce platform at Flipkart until February 2016 and earned Rs 21.8 crore annually. He then left the company to found CureFit. 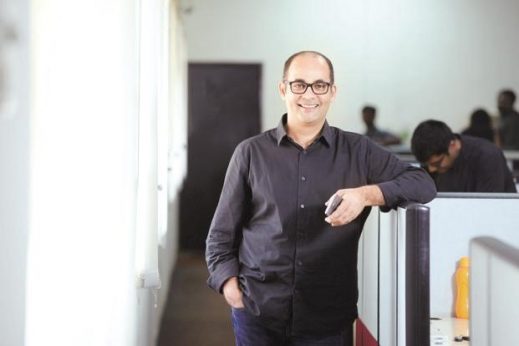 Sameer Nigam was first associated with Flipkart when he joined the e-commerce platform in 2011 and left in 2015 to start PhonePe, which was subsequently acquired by Flipkart. In 2016, Sameer Nigam was earning around 17.7 crores annually. 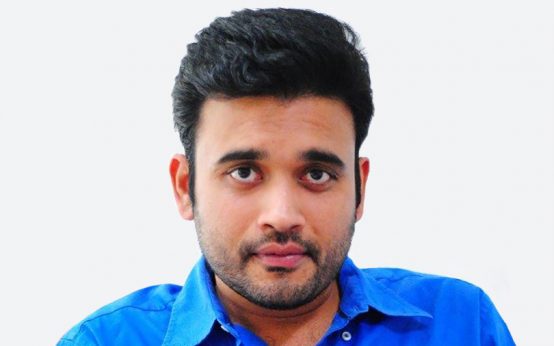 Ankit Nagori was one brilliant asset for Flipkart, who served as Chief Business Officer for the Bengaluru-based e-commerce at only 31. He then left the company in 2016 to become an entrepreneur and founded Curefit along with Mukesh Bansal. When he left Flipkart, Ankit was earning Rs 21.9 crore annually. 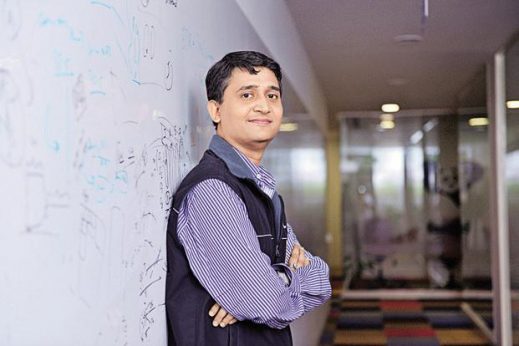 Amod Malviya was associated with Flipkart between 2010 to 2015 where began operating as Senior Engineering Manager and climbed the ladder to become Flipkart’s, Chief Technology Officer. He then decided to leave the company to become the entrepreneur, founding Udaan.com, a startup catering the B2B commerce space. During his time at Flipkart, he was earning Rs 11.7 crore annually.

Additionally, more than 100 Flipkart employees earned over 1 crore annually by working with Flipkart.