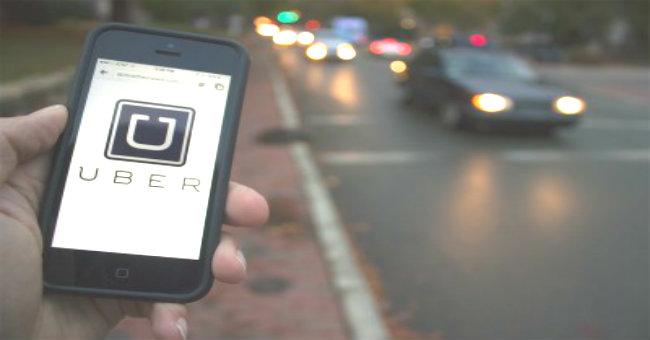 App-based taxi aggregator Uber is looking to raise USD 2.1 billion in a fundraising round led by Tiger Global and other investors, valuing the company at USD 62.5 billion.

The funds raised will be used primarily for investments in India and China, according to people aware of the development. Sources said that next round of investment for India will be announced early next year.

US-based Uber in July this year had announced to invest USD 1 billion (about Rs 6,400 crore) in India in nine months to expands operations in the country.

Interestingly, Tiger Global is also an investor in Ola, which competes with Uber in India.

According to sources, Uber has filed paperwork in Delaware giving details about the fundraising wherein the company said it plans to raise USD 2.1 billion from investors including Tiger Global, which will be investing in the company for the first time.

India is a priority market for Uber, which has also quickly become the largest market geographically for it outside the US.

Meanwhile, Ola has inked a pact with global peers Didi, Lyft and GrabTaxi that will allow users of these ride-sharing apps to seamlessly travel across India, China, the US and Southeast Asia. The partnership will enable the companies to jointly compete with Uber that has a presence across 67 countries.