Uber Technologies Inc on Wednesday named the former chief executive of Orbitz to be its chief operating officer, second-in-command to new CEO Dara Khosrowshahi, who has been revamping the leadership team in hopes of turning around the ride provider and preparing for an IPO. 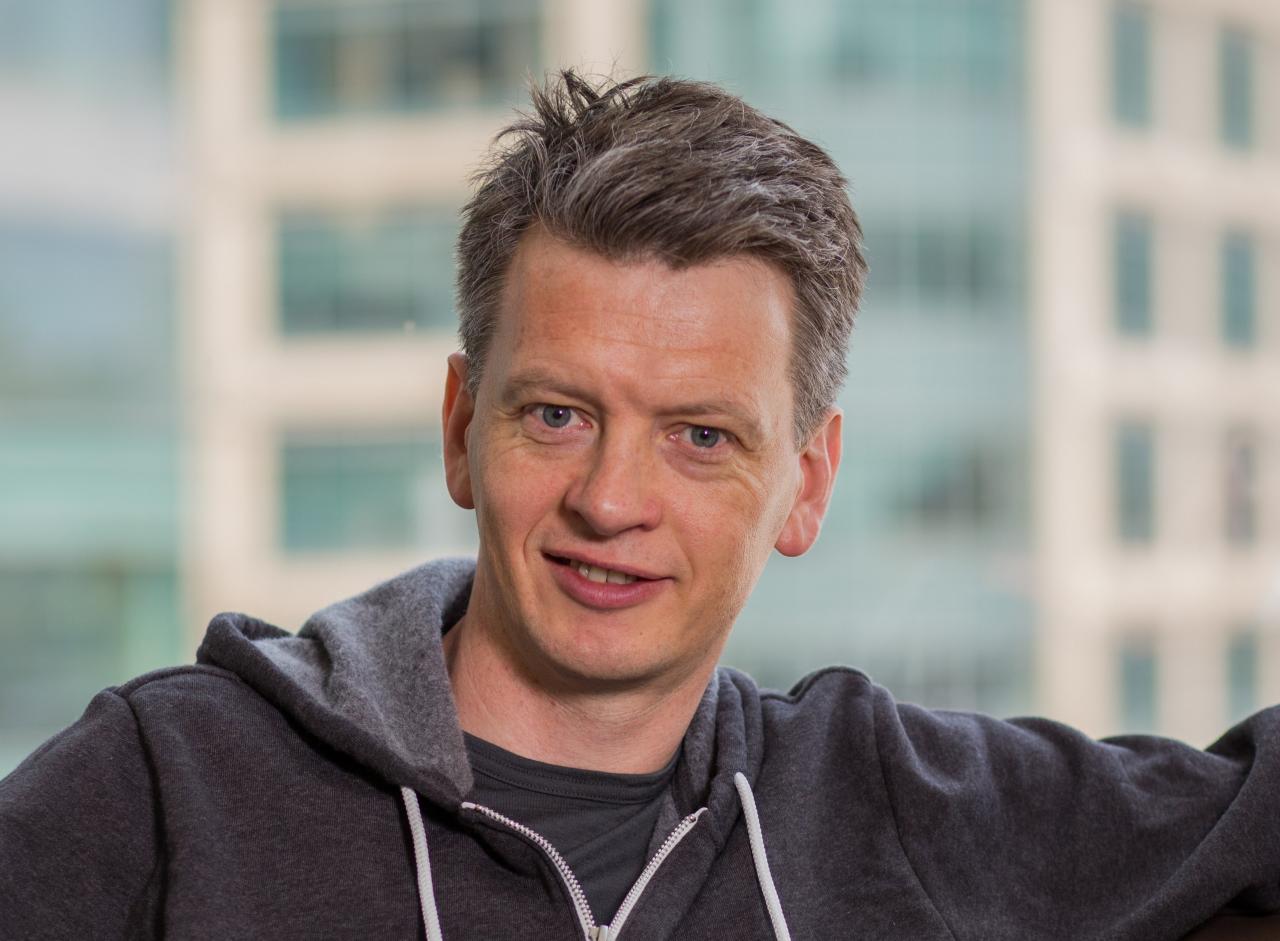 Barney Harford, who was CEO of online travel service Orbitz Worldwide Inc, will join Uber on Jan. 2 and will be tasked with overseeing global ride-hailing operations, marketing, customer support and the food delivery business. A familiar face at Uber, he been an adviser since October, Khosrowshahi said in an email to employees.

With Khosrowshahi flying to Europe and South America to address regulatory issues, Harford will have an important role in Uber’s day-to-day business. He must also help figure out how to turn a profit at Uber, where the loss widened to $1.46 billion in the third quarter from $1.06 billion the previous quarter.

Khosrowshahi is under pressure to establish a leadership team capable of changing the toxic and rule-flouting corporate culture that developed under co-founder and former-CEO Travis Kalanick.

Khosrowshahi, who replaced Kalanick in August, has vowed to usher in a new era at Uber after a string of scandals led to the departure of many executives. These included allegations of sexual harassment, data privacy violations, a lawsuit alleging trade-secrets theft that is headed for trial in February, and criminal probes involving possible bribes paid overseas and a scheme to evade regulators.

Uber also needs a head of engineering and has vacancies for a number of managers for regional operations. Five key members of its security team also recently departed.

Harford, who sits on the board of airline company United Continental Holdings Inc, was a one-time competitor to Khosrowshahi. Harford ran Orbitz from 2009 to 2015, according to his LinkedIn profile, while Khosrowshahi was CEO of online travel company Expedia Inc. In February 2015, Expedia announced it would acquire Orbitz for $1.3 billion in cash, part of a spate of acquisitions under Khosrowshahi.

Harford also worked for Expedia, and briefly under Khosrowshahi, running the company’s Asia Pacific division, according to LinkedIn.

In a series of tweets on Wednesday, Harford said he looked forward to helping broaden transportation options in cities and said Uber “clearly wants to turn a corner.”

In March, the company announced its plan to hire its first COO. Then, Kalanick was still CEO and under fire for his leadership abilities. The search was delayed while the board searched for a replacement for Kalanick.