Twitter has been talking with article sharing platform Flipboard over a possible acquisition, valuing the company at more than $1bn.

Tech blog Re/Code, citing sources with the knowledge of the situation, reported Twitter has been engaged in an ongoing series of talks since the beginning of 2015 to acquire Flipboard in an all-stock deal. The talks have been spearheaded by Twitter CFO Anthony Noto, according to the report. 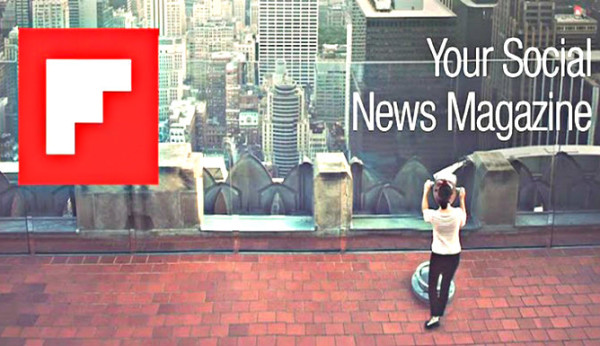 Nevertheless, the talks between the parties, who already have a number of tie-ups between them, seem to be currently stalled, despite a flurry of activity in recent times, the sources said.

The attempt comes as the social network looks to grow its audience and improve on its products.

Based in California, Flipboard was launched in 2010. It received more than $160m in funding from investors such as Kleiner Perkins Caufield & Byers, Index Ventures, Insight Venture Partners and Rizvi Traverse Management.

In 2014, Flipboard reportedly had 100 million users, with about 50 million monthly active users. In the latest funding round, it was valued at about $800m and sources said it has about $50m in annual revenue. It has recently rolled out “promoted items” on its platform, expanding its monetization initiative.