[dropcap]T[/dropcap]ripAdvisor will now mark the hotels where cases of violent incident like sexual assault or rape have been reported, informing the users before they book. The travel review and booking site earlier hit the news for removing a review about Iberosar Paraiso Maya, which described a rape done by security guard at a Mexican Resort. 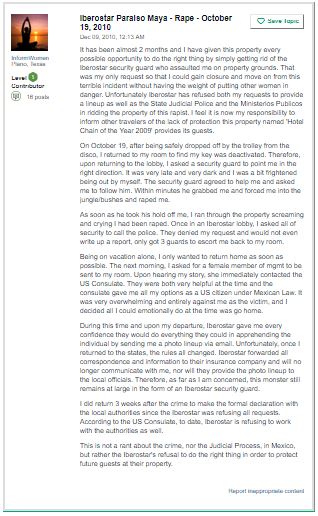 The Review on TripAvisor, now uploaded back.

TripAdvisor issued a public apology saying they deleted it because of the unfriendly language that was used in the review.

“We apologize to the sexual assault victim reported on in the article, who had her forum post removed seven years ago on TripAdvisor. At the time, we had a policy whereby we judged content to be in breach of our guidelines if it did not adhere to family-friendly language,” the post said.

The controversy raised questions how TripAdvisor removed negative comments from their site, forcing them to take serious actions to prevent it in future.

With these badges, they will ensure health, safety and discrimination issues in various categories of the website. However, these badges are only temporary and will last for a three months period. Although, if the users continue to report violent incidents, the badge will stay longer.

“These badges are intended to be informative, not punitive,” he told a financial daily. 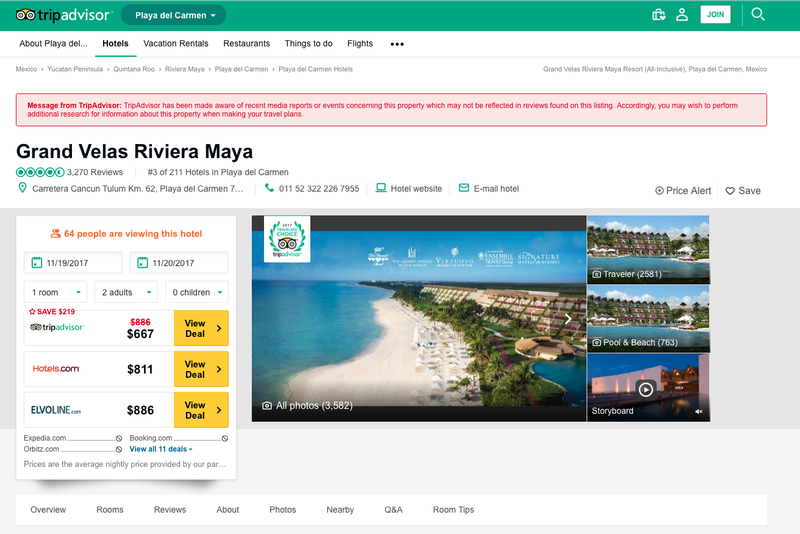