Foreign residents flying between India and Dubai have a good news for them! The UAE government has announced to grant free transit visas for first 48 hours to transit passengers.

Additionally, the visa can be extended for up to 96 hours by paying 50 Dirham (about Rs 930). Though the confirmed date for the service to kickstart has not been announced, it is likely to be declared officially in a few days as per travel industry majors.

India- The No. 1 Tourist Source for UAE

According to Dubai Tourism Department, India is the leading international tourist source for Dubai with about 1.8 crore Indians travelling to UAE every year. Moreover, about a quarter travel to and fro from India happens on mega UAE flights like Etihad, flyDubai, Emirates.

The decision to grant free 48-hour transit visas seems quite favourable especially when about 75% of people flying on Gulf, including UAE, carriers are only transiting through those hubs between India and rest of the world. 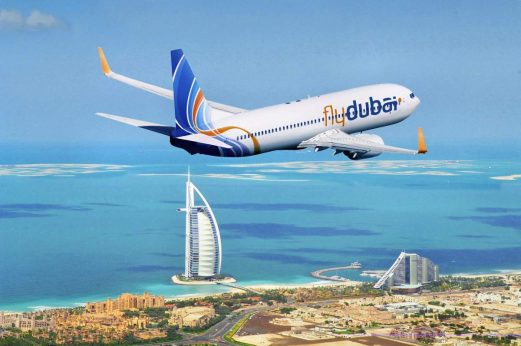 Karan Anand, a travel major at Cox and Kings said as reported to TOI,

The move by UAE to exempt transit passengers from all entry fees for the first 48 hours is significant. Travellers who have onward connections can now stay in the UAE and enjoy a range of attractions that the various Emirates have to offer.

In fact, this will give a boost to Dubai and Abu Dhabi which are promoting its attractions aggressively in the Indian market. Many new attractions are opening up in these destinations and as Dubai gears up for the 2020 Expo, these measures will boost tourism inflows.”

In addition to free transit visa, a lot of changes have been declared by UAE government over visa rules. This includes a review of the current residency system to allow a two-year extension of the residency period especially for students dependent on their parents after finishing their university studies.

Furthermore, the UAE government has come up with a new 6-month visa for job seekers who want to continue working in the country planning an overstay.

Given the attractive transit for a two-day free stay, Indians travel giants too are awaiting the official implementation for the same.