SpaceX launched its most powerful rocket, Falcon Heavy on Tuesday around 3:45 pm ET,  from Kennedy Space Center in Florida. Thousands of witnesses were heard cheering on the company’s live stream in Florida, which was viewed by 3 million people from all around the world.

Although it wasn’t clear up to the launch that the rocket would work or not. The rocket’s smooth take-off stunned everyone. However, the most magnificent thing about the Falcon Heavy wasn’t only its convincing muscular body but also a fact that it carried Elon Musk’s personal Tesla (TSLA)roadster along with  three hefty telecommunications satellites into orbit.

“People [came] from all around the world to see what will either be a great rocket launch or the best fireworks display they’ve ever seen,” Musk said in an interview with CNN’s Rachel Crane on Monday.

Falcon Heavy has a price tag of $90 million which is believed to be 45% more expensive than Falcon 9 rocket that SpaceX has used for every mission up to 2012. It weighs almost 63,800 kg. 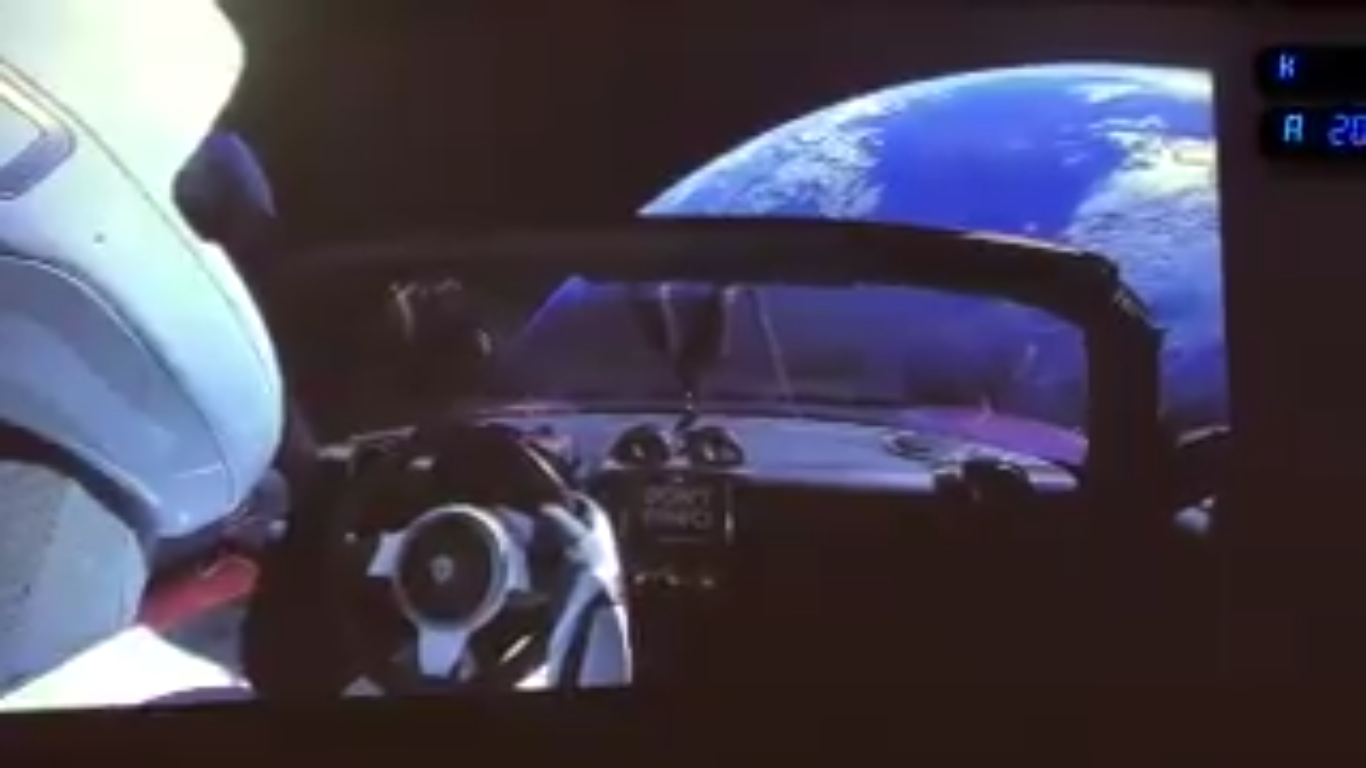 When asked on the social platform Twitter on why he wanted to put such an expensive car in the rocket, he said “I love the thought of a car drifting apparently endlessly through space and perhaps being discovered by an alien race millions of years in the future.”

Falcon heavy’s successful launch has embarked on a new step for itself in the history. It is the company that reuses its hardware that helps them to cut down the launch costs.

Falcon heavy is apparently not the most powerful rocket in the history. That glory belongs to NASA’s Saturn V rocket, which was used for the Apollo moon landings and was afterwards retired in the 1970s.