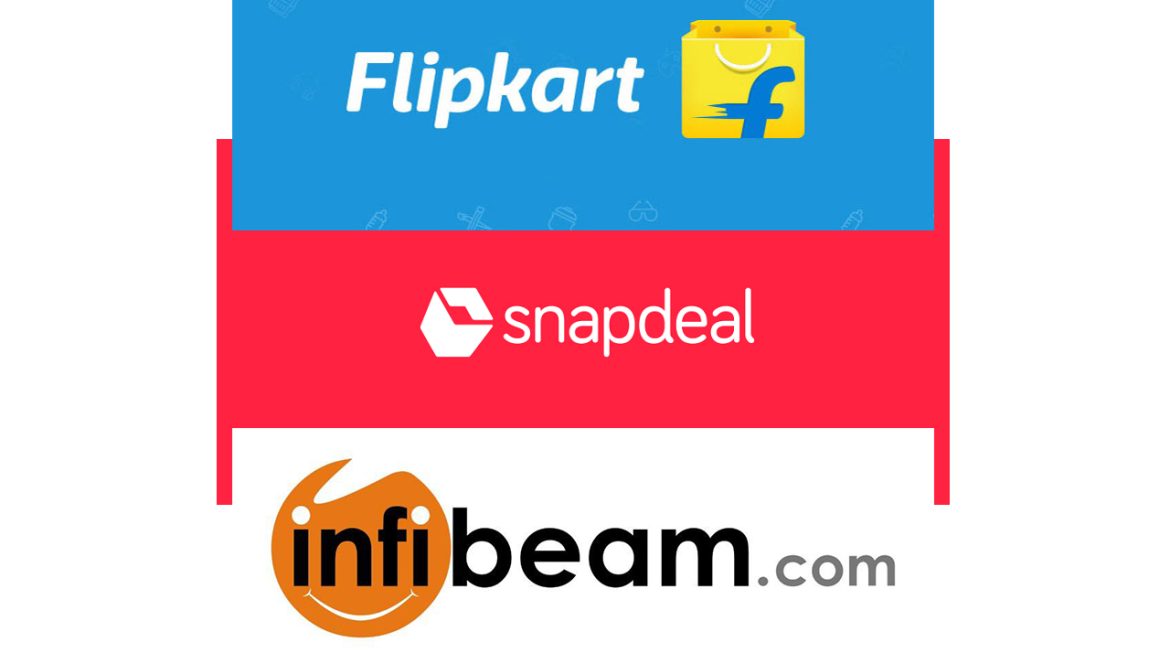 Recently Snapdeal struggles between the decisions of its co-founders and its largest investor SoftBank Group Corp., where the former are pushing for sale to the only Indian public listed e-commerce Infibeam Inc. or stay independent while the latter wants its sale to bigger rival Flipkart, reported Mint.

Infibeam earlier made an offer of around $700 M in stock for Snapdeal last week, which much less than Flipkart’s $850 M bid. Besides the lesser valuation by Infibeam, Kunal and Bansal are keen on selling it to Infibeam because they might promise them to retain control, whereas they’d have to leave Snapdeal if the sale goes to Flipkart, the people said.

No official comment has been made yet, but the tension can be sensed from far.

Flipkart last week made a revised offer to Snapdeal, valuing the company at $850-900 million. Its initial offer of $550 million was turned down by the Snapdeal board. Where the co-founders are still thinking of cutting down expenses in order to keep it independent, SoftBank might be looking at the deal to cut its losses on an investment that has faltered badly.

Flipkart believed its latest offer of $850 million would be accepted by Snapdeal. But the Snapdeal founders had approached Infibeam, which made its buyout offer later in the week, the people cited above said.

Meanwhile, Snapdeal’s already-low cash reserves may get replenished by the imminent sale of its digital payments arm Freecharge which was even approached by Axis Bank for acquisition and should be closed by July.

The future of its parent company though, is questionable in itself.