Madhya Pradesh police booked a FIR case against Paytm’s directors Vijay Shekar Sharma and Harendra Pal Singh under sections of forgery and IT Act. , in a case of alleged forgery with over 300 people across the state. Cases has also been registered against directors of Xenon Value Services India Private Limited, Vtech ventures, designing hub and apkacareer.com. 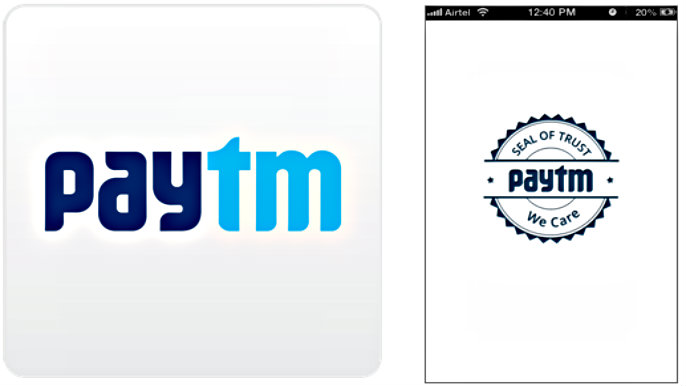 Paytm has recently launched a newly updated Wallet app for its android users.  Police officials said that the fraudsters used Paytm as gateway for monitory transactions. They said the company authorities are well aware of those the accounts to which transactions were made.

The fraudsters used to call people posing as bank managers and offered easy loans. They would acquire details of ATM cards and used Paytm to recharge mobile phones and DTH. Police officers said after the getting ATM number the gang use mobile wallets such as “Paytm” as gateway to transfer money from the customer to their SIM card and use it for recharge, DTH and online shopping.