South Korean technology major Samsung plans to mass-produce IoT-enabled products in the consumer durable space over the next two to three years.

It is expected that this high-end, cloud-based networked technology will become more affordable for developing markets and emerging economies.

IoT stands for Internet of Things. 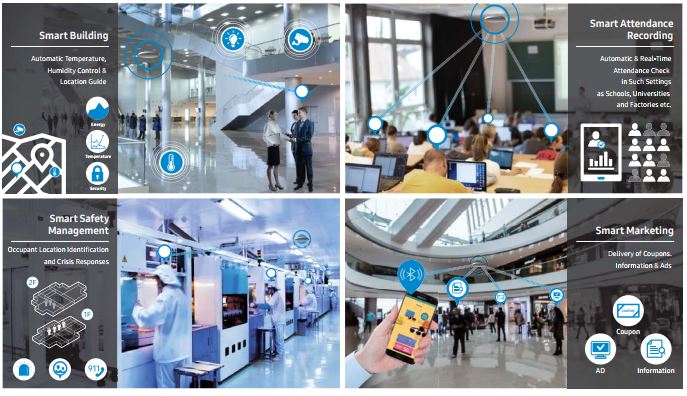 Samsung, which recently launched its first IoT-enabled washing machine in India, plans to introduce more connected appliances that can be controlled via devices such as smartphones.

Asked about the timeframe, Patrick Chomet, Executive Vice President of Samsung Electronics (Mobile Communications Business Product and Innovation Team), said: “Over the next 2-3 years, the company would start mass-producing IoT-based devices … I would expect that (IoT connectivity) would be very much available to mass market devices. “

The company expects its mid-range products to also be IoT-driven. Currently, only a few top-end models in key categories have such features.

IoT refers to a network of devices and sensors connected via the Internet.

Samsung To Launch Its Virtual Assistant Bixby 2.0, Will Extend To Other Phones

The Korean chaebol started investing in IoT and cloud technologies many years ago.

The company has announced that it will launch the second edition of its voice-enabled digital assistant Bixby next year, to be used on multiple devices including televisions and refrigerators.

In India, the government has established a high-level forum with the aim of launching a 5G service by 2020. This technology will provide a wireless broadband speed of about 10,000 Mbps in urban areas and 1,000 Mbps in rural areas.

This 5G spectrum is used for IoT for controlling and operating devices.