While addressing the crowd and media at the Reliance Industries’ 41st Annual General Meeting Mukesh Ambani said, “the RIL posted a net profit of 36,075 crores, up by 20.6% compared to Rs 8,046 crore for the corresponding quarter of fiscal 2016-17.” 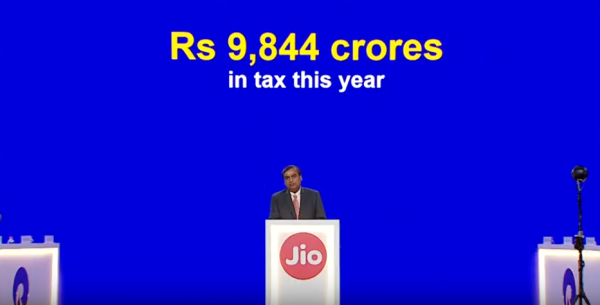 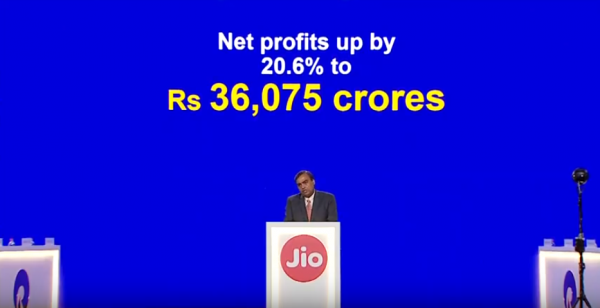 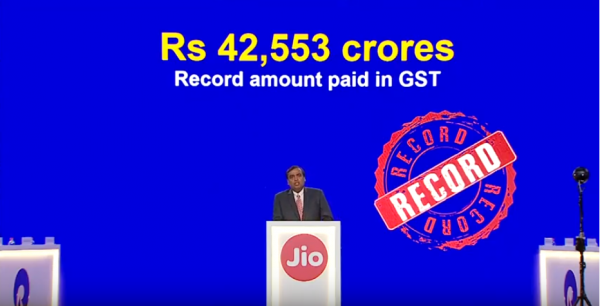 Mr. Ambani highlighted that Jio‘s subscribers doubled in one year from 124 million to 215 million till this FY18. He also said that We at Jio are committed to establishing India in one of the top 5 fixed broadband countries in the world.

Mukesh Ambani announced that there are more than 25 million Jio Phone users in India.