The Chief Operating Officer (COO) of Snapdeal Rohit Bansal has praised Prime Minister Narendra Modi’s visit to the Silicon valley, and said that the visit will create trust and give a vote of confidence to investors wanting to invest in India. 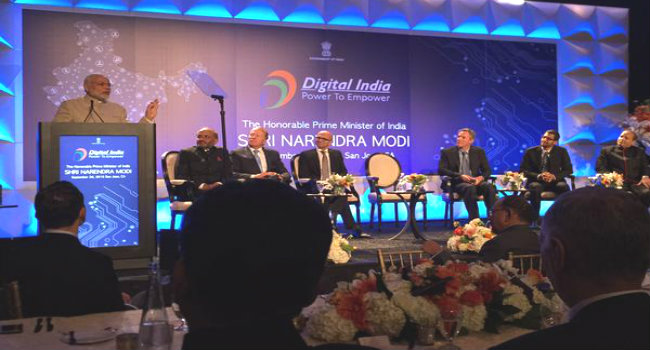 “In the last so many years, so many companies from the Silicon Valley have invested so much in India and, it is great to see the Prime Minister of India coming here and acknowledge the investment. It would give a vote of confidence to everyone in the ecosystem here and create trust and confidence in investors,” Bansal told ANI here.

“Social media is reducing social barriers. It connects people on the strength of human values and not just identities. Facebook, Twitter and Instagram are our new neighbourhoods,” said Prime Minister Modi while speaking at the Digital India and Digital Technology Dinner held in the Silicon Valley here.