Paytm, from a mobile and DTH recharge service has grown into a full-fledged e-commerce portal which has put it in the race against Flipkart, Snapdeal and Amazon, the pioneers of e-commerce business in India.

Online retail companies seems to have got hold of pandora’s box, with Flipkart having recently announced its next target of reaching $10 billion GMV in the coming nine months and adding high-margin categories such as furniture, home décor and travel booking to its product range.

Paytm prepares itself to expand

Paytm, Noida-based company, which recently raised $575 million from Alibaba’s affiliate Ant Financial services and is backed by other investors such as Intel capital, Saif partners, Sapphire ventures and others, expects to grow its sales to $1.5 billion this year and in order to expand itself has hired personalities such as Ruchi Sanghvi, Neeraj Arora and Naveen Tiwari, founder Inmobi.
Presently, the Indian internet market is $11 billion which is expected to grow to $137 billion by 2020 reports Morgan Stanley.
“We are a young company and need help in scaling Paytm to become India’s most dominant mobile internet company,” adds Vijay Shekhar Sharma, Founder& CEO, Paytm. 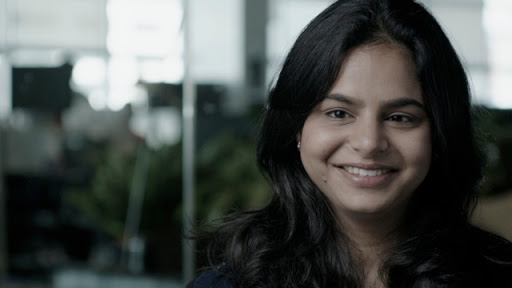 Ruchi Sanghvi was the first female engineer at facebook, who later went to found Cove  with her husband Aditya Agarwal which was acquired by Dropbox. Ruchi’s technical expertise would help Paytm devise a technology wise plan for the next 4-5 years and its execution. Neeraj Arora, who worked at Google prior to starting his stint at Whatsapp in 2011 would mainly be looking after the business side of the  company. 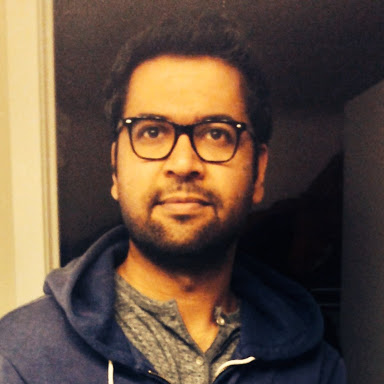 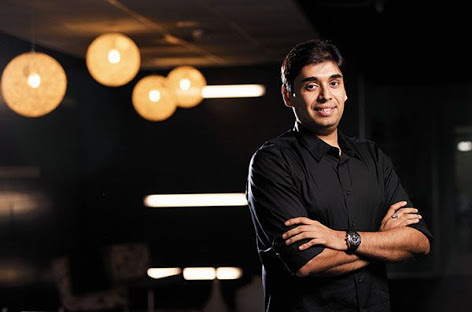 It’s not only the largest chunk of market share that these companies are fighting for; it’s the pool of talent and experience that they want to get on their side as well.