From elections, to ministers to “janta’s mann ki baat” – MyOperator has collaborated with PM Narendra Modi’s “Mann Ki Baat” to handle public calls all across the nation.

Though Myoperator proved its mettle for small and medium-sized organisations, but they have taken a step ahead.

Mann Ki Baat is a radio programme broadcast through All India Radio during which the Prime Minister addresses the nation on a variety of subjects and matters of national relevance. He also refers regularly to the comments, ideas and governance examples he receives from citizens across the country. With the launch of a new way to connect with people, MyOperator has won the significant chance to further the PM’s noble endeavour towards inclusive progress of the country and collective social responsibility. 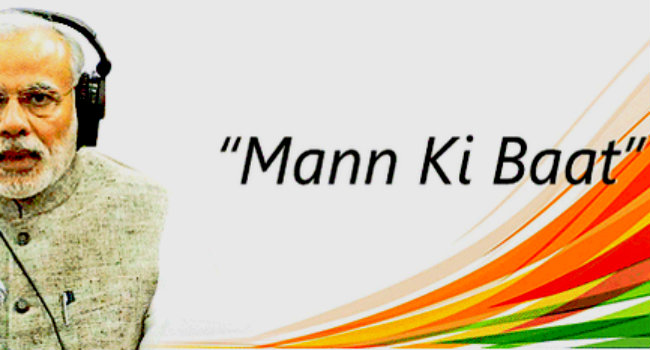 The programme has been well received by the target audience, especially the urban masses residing in metropolitan cities across the country. The Prime Minister refers regularly to the comments, ideas and governance examples he receives from individual citizens across the country. MyOperator has made this “reaching out to the aam janta” easy!

One can now simply call on Mann ki Baat toll-free number, 1800-3000-7800 and record comments. This will enable the PM and the programme to address individual problems or thoughts – a much wider audience is acknowledged.

An important aspect of this collaboration is that citizens of India would be empowered with a free medium to connect with the Prime Minister. The recorded message of each and every citizen will help PM Modi address insights / problems on an individual level.

Mastercard may have to pay $18.5 billion in a Lawsuit