Taiwan-based Foxconn,  the trade name for Hon Hai Precision Industry Co Ltd today formalised a five billion dollar plan to build a new electronic manufacturing facility in Maharashtra. According to reports, the agreement for this investment will be spread over a period of five years. The agreement was inked here by Foxconn founder Terry Gou and Maharashtra Chief Minister Devendra Fadnavis. 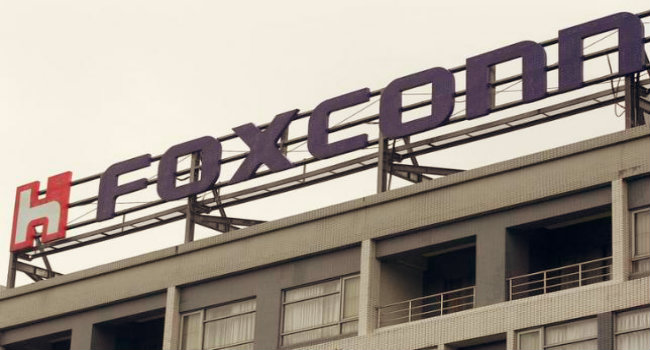 Foxconn is the world’s largest contract maker of electronic products. Apple, Blackberry, Xiaomi and Amazon are among its key clients, and Foxconn is keen to tie up with local partners for the Maharashtra facility.

At an event organised to announce the investment and a Memorandum of Understanding in this regard between the company and the state government, Maharashtra Chief Minister Devendra Fadnavis said Foxconn will be given 1,500 acres of land.

Gou said the MoU between Foxconn and the state government for setting up the plant follows two months of active discussions during which he met the Chief Minister seven times and a team of 60-70 persons from Foxconn was working on this.

Earlier this week, Gou was quoted, as saying in New Delhi that he was keen to set up manufacturing units in various Indian states.