LG Electronics Inc said on Thursday it signed an agreement to develop its own mobile payment service called LG Pay. 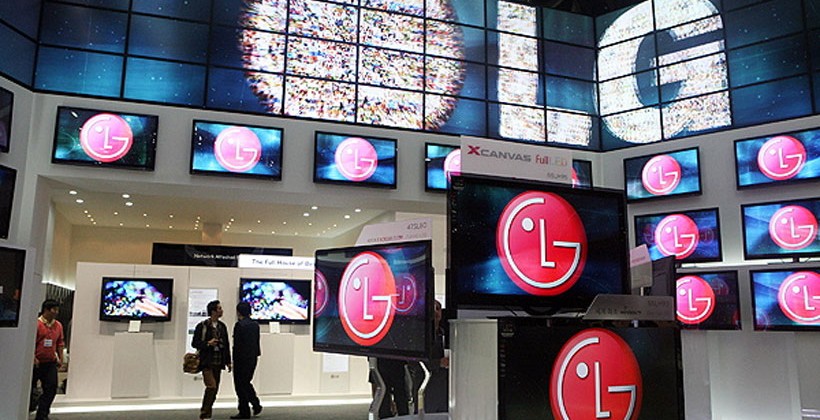 LG, which signed the agreement with South Korea’s largest and second-largest credit card firms Shinhan Card Co Ltd and KB Kookmin Card Co Ltd, did not give a timetable or description of its planned technology.

The mobile payment market is getting crowded as smartphone makers like Apple and Samsung Electronics Co Ltd have launched their own mobile payment services.

LG Electronics’ mobile payment system will be able to be used in all LG smartphones, unlike Samsung Pay which is available only in the recent Samsung smartphone models, South Korean wire service Yonhap reported on Thursday, without citing a specific source. An LG spokesman declined to comment on the report.