Ahmedabad-based e-commerce conglomerate Infibeam has launched a new UPI App Intent for the acceptance of payments and flow for CCAvenue payment gateway merchants.

UPI App Intent processes the transactions on native mobile apps with the help of existing UPI supported apps such as Tez, BHIM, PhonePe etc that are downloaded on the customer’s phone. This aims to provide the customers with a quick and smooth payment experience.

Most of the UPI apps and even UPI enabled bank apps have added support for the app intent flow. This will avoid the need for having and installing multiple apps for making transactions.

“Merchants will also stand to benefit a lot as it will reduce the probability of payment failures leading to higher conversion rates.” 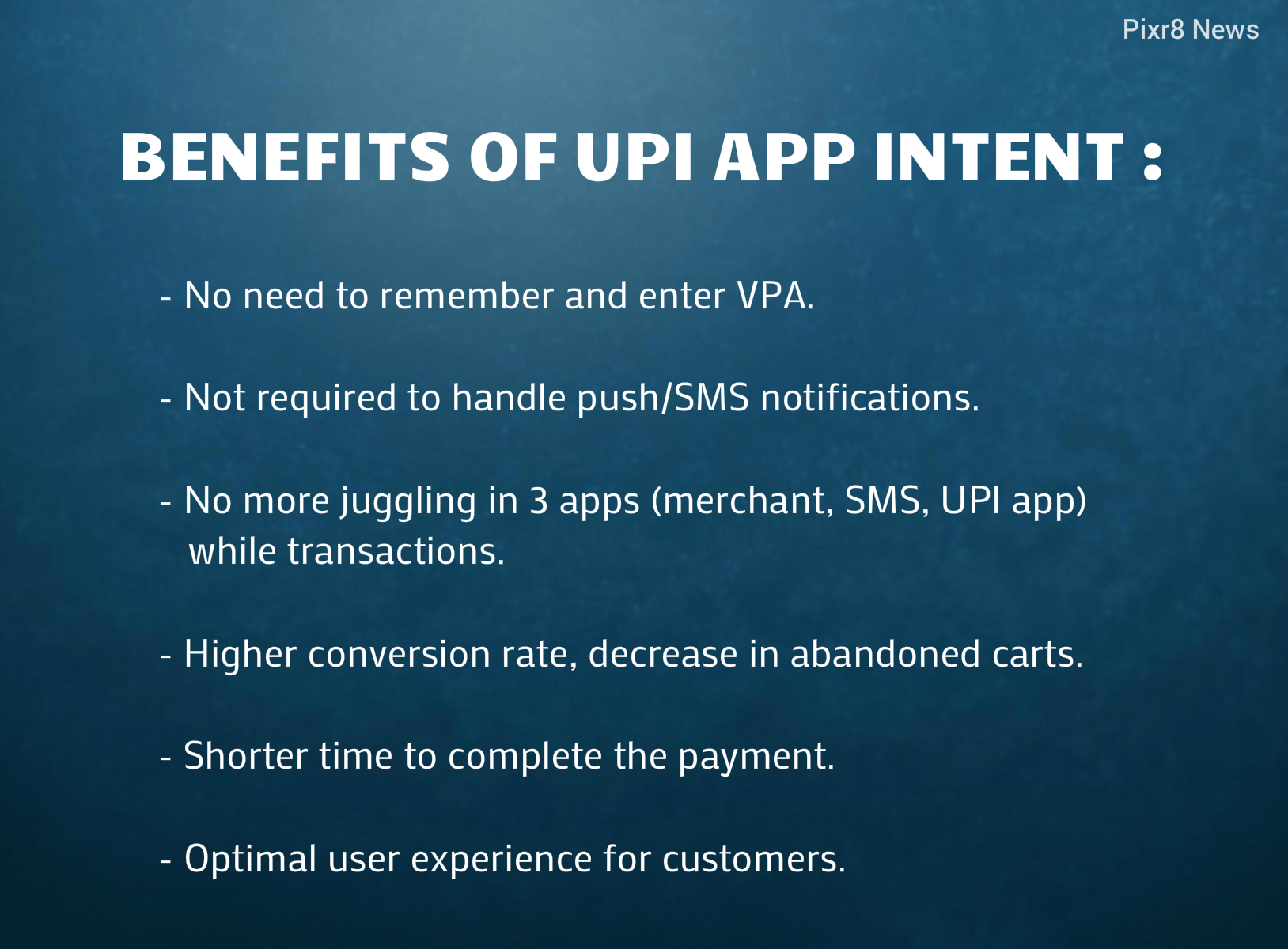 However, the UPI App Intent is different from the conventional system. The conventional system of payment is time taking and may become hectic for the customer. It involves various API calls and delayed delivery of SMS notifications that may be inconvenient and unsatisfactory. On the other hand, UPI App Intent is an easier method of payment and enhances the user experience to a great extent making it lot flexible.

Patel also said that UPI has been a game changer for the Indian payment ecosystem and at CCAvenue, they strongly believe that UPI is the future of payments in India. The UPI Intent is currently supported only on Android devices but is soon to enter the iOS space as well.