Looking to buy a home? Must have heard of online real estate portals too? But with the expansion of lots of such portals, which should be used, which is having the largest database and on which I can rely-this is the task to be acknowledged here. In this version of the article, Pixr8 will be covering different aspects of the market and two of most promising and emerging players in the domain.

Considered as one of the fastest growing markets in the world, the Indian real estate market has been on a roll for quite a time now. The road traveled along the way says that the pace is inevitable and can be judged from a simple fact that, from standing at US$ 55.6 billion in 2010–11, the proposed position has been mapped by experts to touch US$ 180 billion by 2020. There are newer well-defined segments opening up in addition to the traditional rental and purchase market – for PG accommodation, for student accommodation, for flat sharing and so on.

Led by big players like 99acres, MagicBricks, Sulekha etc., Indian online real estate has experienced two bright starts spreading with never before seen pace in the domain, they are comparatively younger players – CommonFloor and Housing.com, which are creating a well-defined niche for themselves. Both have already been on the roll from the day one of their operations.

The rise of CommonFloor.com –

Started as a software for connecting people to apartments, CommonFloor has an excellent ability to breach the deep access and reach into these communities and has been quite successful in doing so till date. For example, recently they took an initiative ‘Right Step’, in which they invite experts from various sectors to write about ways to enhance the quality of life around homes. This approach can be sold at a premium to any marketer who wants to reach these individuals for selling their wares. 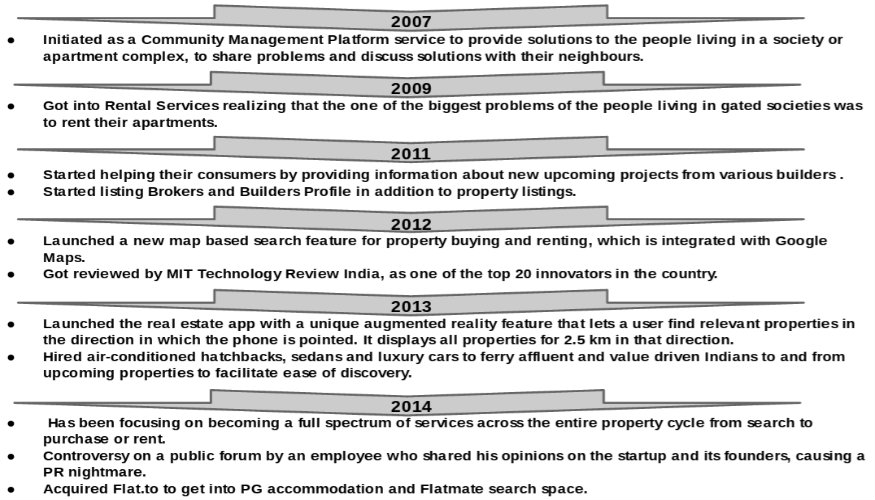 The rise of Housing.com –

Housing, on the other hand, boast on excellent design and interactive user experience, through which they have been able to spread their name in the whole nation. The pleasant UI is one of the main striking point for the venture in differentiating themselves among many standard listing services. In addition, Housing relies heavily on data tracking and analysis through their Data Sciences Lab (DSL) in decision making, which in itself is fun-loving experience to observe. 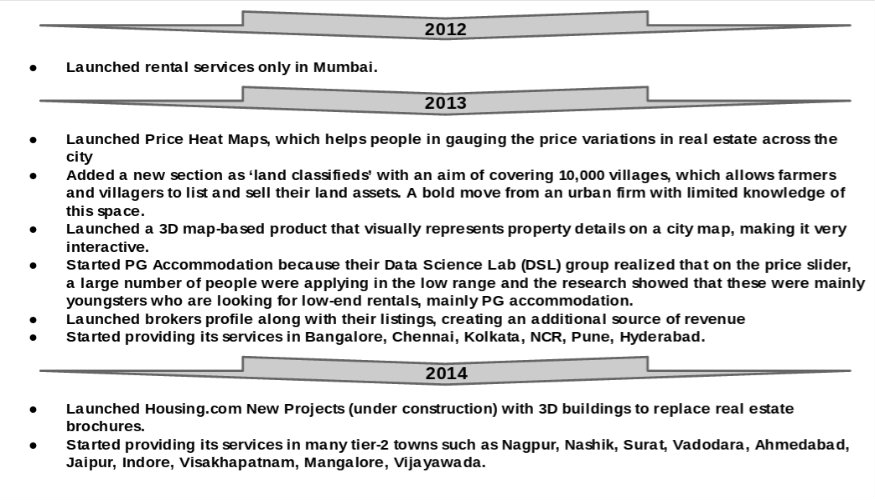 Housing.com climbing the peak in just a short while.

The war pretty much open:

Recently there has been social media war between the two giants after an image featuring both CommonFloor and Housing (lookup) got viral. We can’t confirm whether the picture is real or edited one, but it seems like a mind blowing and creative stuff. Let’s take a look: 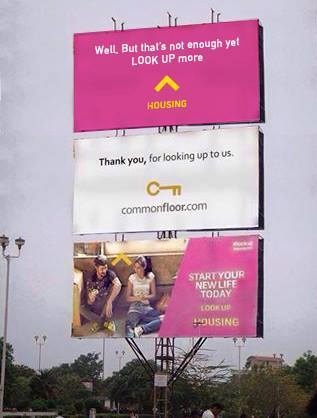 On a lighter note, whosoever has done this, is a genius.

Q: However, there has been a constant question being raised up i.e. if housing.co.in copied from commonfloor.com?

The concept is somewhat same or overlapping. And it can be a possibility that inspiration would have been drawn by Housing.com guys, but looking at the overall product and execution Housing.com is a gem of a venture . In any technological sense housing.co.in has done a lot more in this short period of time than 6 years of commonfloor.com.

Now Anyone can use Google Workspace