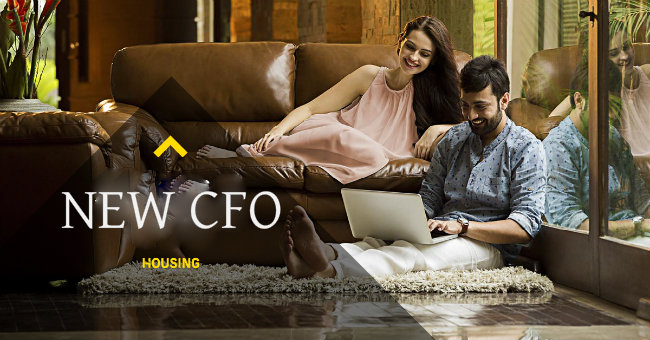 Mr Rangarajan has held executive level roles in companies such as Citigroup and Yahoo. He has also been involved with several start-ups in India in advisory roles, SoftBank-backed portal Housing.com said.

“A Silicon Valley veteran with over 20 years of experience, Mani will be responsible for driving the company’s financial strategy and planning while also playing a key role on the senior management team,” a company statement said.

Housing.com, which was founded in 2012, has made some major appointments at senior level after its board on July 1 this year sacked co-founder and then CEO Rahul Yadav.

“As an ambitious company that’s evolving and growing, Housing.com’s endeavour is to continually strengthen its senior management team. Mani brings with him, a rich and varied global finance and operational experience, which I believe will add significant value to the company and help steer our future strategy,” interim CEO and COO Rishabh Gupta said.

Mr Rangarajan holds an MBA degree from the Stanford University’s Graduate School of Business, a PGDM from IIM Kolkata and is also a Cost & Works Accountant, Mumbai-based Housing.com said.

“In the short time since its inception, the company has already achieved many milestones both in terms of scale as well as innovation,” Mr Rangarajan said on his appointment.

With presence in 50 cities and employing about 2,500 people, Housing.com provides independently verified listings of homes. It has raised over $100 million from investors, including Softbank.