Groupon an e-commerce company provides daily deals has announced on Tuesday to layoff approximately 1,100 positions and will shut operations in 7 countries. 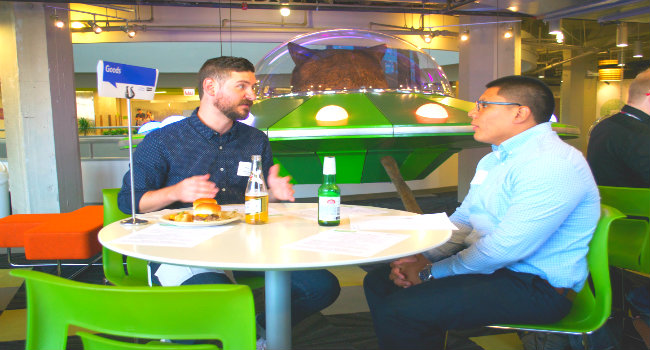 Groupon will eliminate approximately 1,100 positions, primarily in international Deal Factory and Customer Service. The cuts represent over 10 percent of the company’s more than 10,000 employees. In addition, Groupon will exit Morocco, the Philippines, Puerto Rico, Taiwan, and several other countries, which comes after it recently took its service offline in Greece and Turkey.

“Our teams have done great work to streamline our operations in these and other areas, and our global capabilities and strong regional service centers allow us to do more with less while still providing the high level of service our customers expect and trust,” Groupon spokesperson said on Tuesday.

Groupon saw that the investment required to bring its technology, tools and marketplace to every one of our 40+ countries isn’t commensurate with the return at this point. They believe that for geographic footprint to be an even bigger advantage, they need to focus their energy and dollars on fewer countries.

The daily deals service hit the technology scene in 2008 after launching in Chicago. The service partnered with local companies to offer special deals delivered directly to a customer’s inbox. Before long, Groupon took off, went public, and expanded to 45 countries around the world. In 2011, Group generated $1.6 billion, and at the end of last year, that number had doubled to $3.2 billion.

Despite the revenue growth, however, Groupon has yet to turn a profit and shareholders have grown increasingly weary of waiting for the company to turn things around. In an effort to allay investor fears, Groupon two years ago started streamlining its operations under its One Playbook initiative. The idea was to help the company grow globally while making money. In its statement on Tuesday, Groupon said that the layoffs and decision to exit certain countries came out of its One Playbook effort.

Looking ahead, Groupon said the layoffs, which it expects to complete by September 2016, will cost the company $35 million.