Internet giant Google on Tuesday challenged heavyweight rivals including Apple and Amazon with an array of new gadgets aimed at digital lifestyles.

Smartphone ‘Made by Google’ 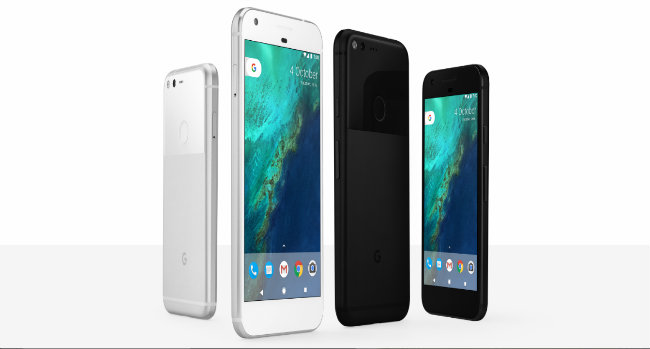 Pixel is the first smartphone designed by Google, with the Silicon Valley powerhouse dictating the hardware, software and services the way Apple does with its iPhones.

The Google-branded smartphone takes aim at flagship models by Apple, Samsung and others in the fiercely competitive market.

Pixel, which comes in five and 5.5-inch (12.7 and 14-centimeter) screen sizes, boasts a fingerprint reader, a camera billed as the best in any smartphone, unlimited online storage for photos and videos, and quick charging combined with long battery life.

Pixel is powered by the latest version of the Android mobile operating system, Nougat, and Google promised to keep the software automatically updated.

Pixel’s starting price of $649 in the United States is the same as that of Apple’s newest iPhone. Pre-orders for Pixel began Tuesday in Australia, Britain, Canada, Germany and the United States.

In India, Pixel will be priced at Rs 57,000 onwards and be available on pre-order from October 13 on Flipkart, Reliance Retail and Croma. 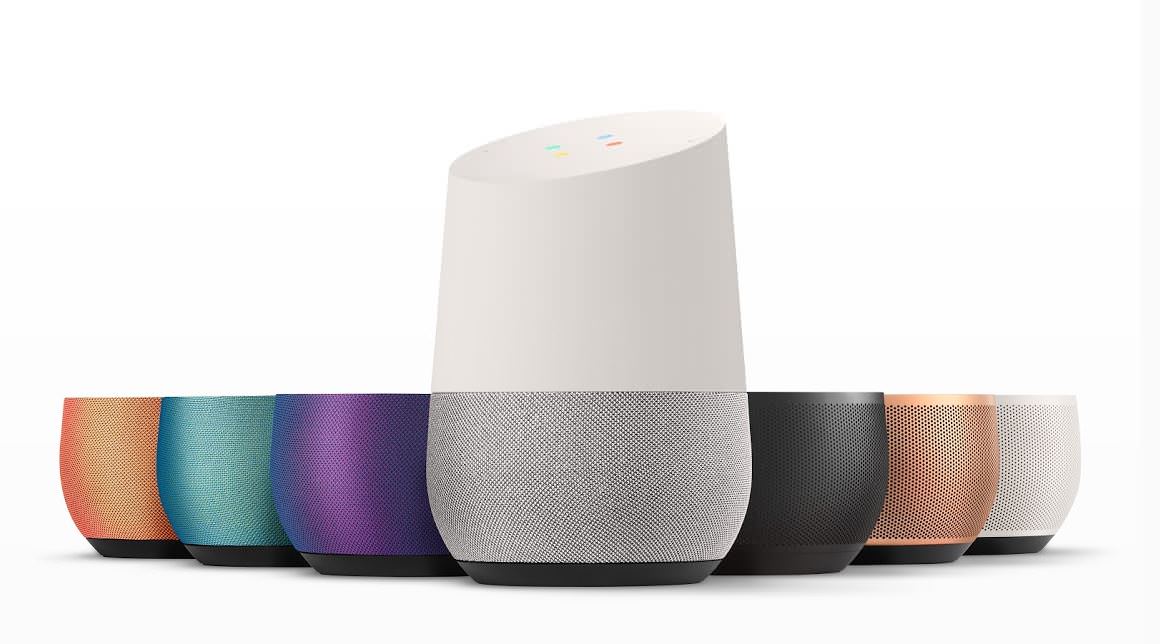 Google Home is a flower vase-sized speaker infused with machine smarts and voice controls to act as a cyber concierge for getting information and managing tasks about the house or flat.

Home listens for commands or queries even while playing music, and can control other smart devices in range. Google Home will be available in shops in November, but could be pre-ordered beginning Tuesday.

The device’s price in the United States is $129. That’s $50 less than Amazon Echo, a rival that has been popular with consumers here since it was launched by the online retail titan.

It competes with Apple’s Siri, Amazon’s Alexa, and Microsoft’s Cortana, tapping into the vast trove of knowledge amassed by the world’s leading online search engine.

Google outlined plans to infuse a growing array of devices and services with Assistant smarts, letting people get answers or manage matters in conversational styles, as though speaking with a human aide.

Google laid out a vision of becoming a leading player in artificial intelligence, with Assistant being infused into many devices and services allowing opportunities to have them work together. 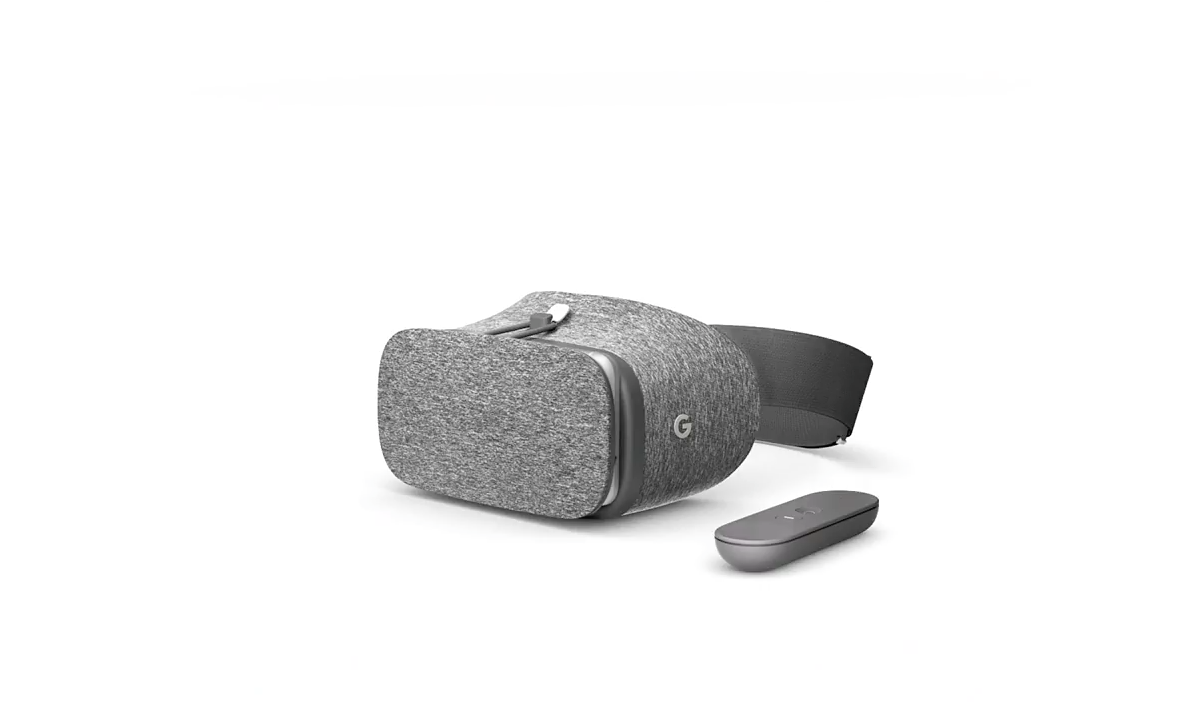 Daydream View virtual reality headgear came as an answer to Facebook-owned Oculus, and a direct challenge to Samsung Gear VR.

Smartphones compatible with Google’s Daydream software platform can be slipped into play in View headgear to act as screens for virtual reality experiences.

View is made of cloth, a step up from the actual cardboard from which its predecessor at Google was playfully constructed. Purportedly inspired by casual clothing, View material makes it lighter and potentially more comfortable than devices already on the market.

View comes with a controller and was billed as making virtual reality “accessible” at a price of $79 in the United States, where it will arrive in November. View will also be available in Australia, Britain, Canada and Germany.

In comparison, Samsung Gear VR headgear is priced at $100. Oculus Rift virtual reality head gear has a $599 price tag and must be connected to high-performance computers. 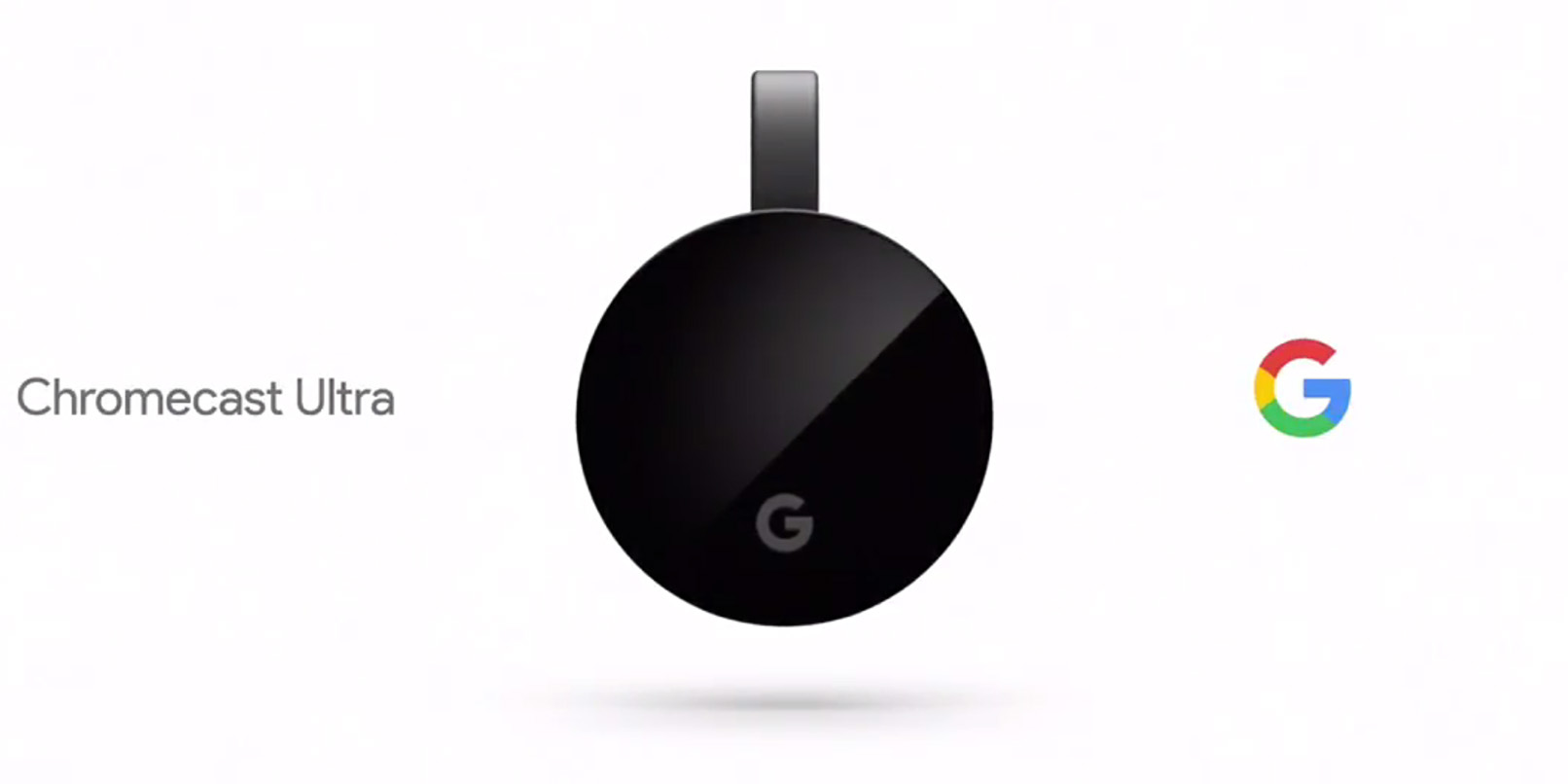 The new generation Chromecast promises more reliable viewing and image quality ramped all the way up to ultra-high definition 4K video. Chromecast Ultra is priced at $69 and will be available in November in the United States and 15 other countries. 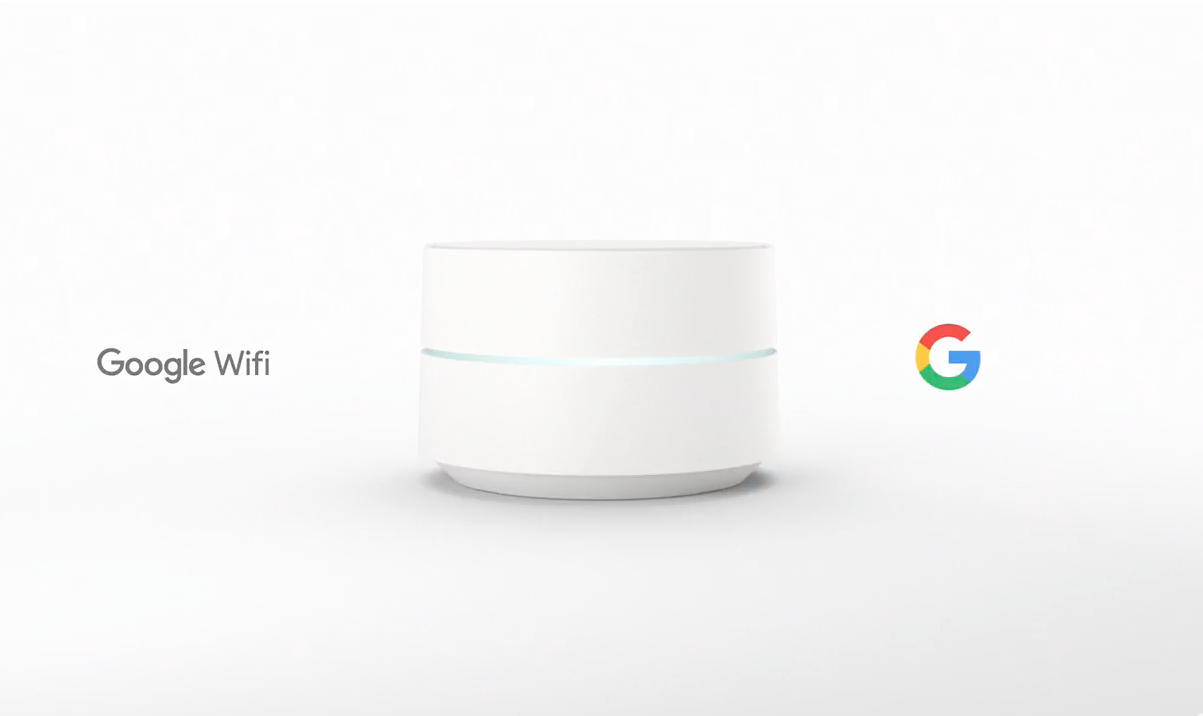 Google WiFi promises to make sure people can connect to the Internet from anywhere in a home. Disk-sized Wifi modules can be placed in various spots in homes, acting as an internet-linked mesh of sorts so getting online is uniformly easy.

Wifi software lets people easily manage congestion on home networks, or even selectively cut off children’s gadgets from the internet when they should be at a meal or in bed.

Google will begin taking pre-orders for Wifi in November, advertising the price as $129 for a single unit or $299 for a pack of three modules.