Google Inc, a unit of Alphabet Inc, said it appointed VMware Inc co-founder and industry veteran Diane Greene to run its cloud business, as CEO Sundar Pichai pushes ahead with efforts to gain share in the fast-growing market. 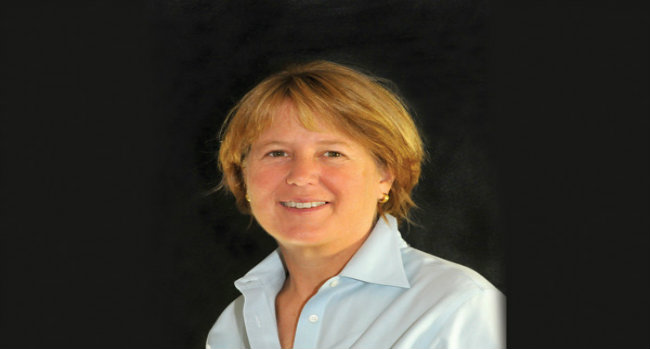 Pichai has made selling cloud storage space to enterprises a growing priority for the company to take on rivals Amazon.com Inc and Microsoft Corp.

“Every business in the world is going to run on cloud eventually,” Pichai said on a post-earnings call in October.

Amazon’s cloud business is now its fastest-growing business, while Microsoft is banking on cloud computing to make up for slowing sales of personal computers.

“It’s evidence that Google wants to be taken seriously in the cloud and they will do what they can to make it happen and that they are here to go toe-to-toe with (Amazon Web Services) and Microsoft,” Monness, Crespi, Hardt, & Co Inc analyst James Cakmak said.

Google also said on Thursday it will buy Greene’s startup bebop Technologies Inc, a development platform that helps build and maintain enterprise applications. Greene and the bebop team will join Google after the transaction closes this year.

She will continue to serve on Google’s board as a non-independent director, the company said.