Web hosting giant GoDaddy inc. which serves 12 million customers across the globe, will be going for Initial Public Offer (IPO) very soon and is expected to be valued at $2.87 billion. With addition of debt, the figure touches upto $4 billion.

The plan includes offering of 22 million “class A” shares, which are expected to be priced between $17 and $19 per share, and raise up to $418 million, the company said in a regulatory filing last week.

GoDaddy, which accounts for one fifth of the world’s internet domain has taken the decision at a time, when the market is streaming at a very low speed. So far in the year only two companies have gone public and failed to make an impact. Recent example would be cloud technology based firm Box, whose shares had soared to 27% after going public. But the experts have different opinion for Godaddy, as it is a pretty much seasoned venture.

Talking about the roots, GoDaddy was founded in 1997 and was acquired in 2011 by a private equity consortium led by KKR & Co LP and Silver Lake Partners LP for $2.25 billion, including debt. Since then, GoDaddy had expanded itself in various other domains such as website building and web hosting. 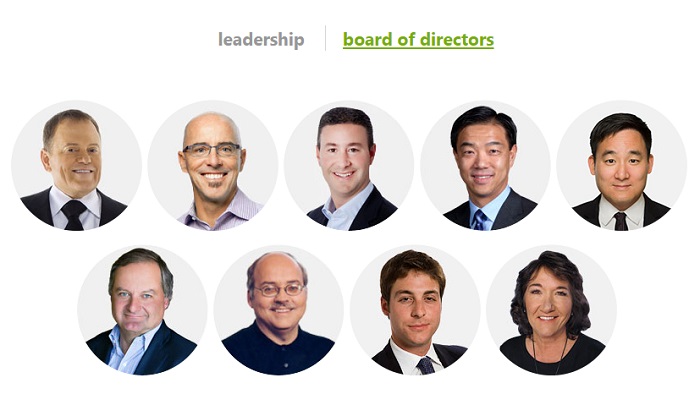 Godaddy has been one of the most admired venture for a long time now and has been on the lead so far. In their own words, they describes themselves as:

“Who we are and what we do? Nearly as old as the Internet itself, GoDaddy was born to give people an easy, affordable way to get their ideas online. Today, we have more than 13 million customers around the world, but our goal is much the same. We’re here to help people easily start, confidently grow and successfully run their own ventures. In short, to help them kick ass, online and off!”