The world’s fifth biggest cryptocurrency Litecoin founder Charlie Lee is all cashed in during a 75-fold rally this year.

Founded back in 2011 in San-Francisco by a software engineer “sold and donated” all of his holdings over a past few days, he said in a Reddit blog post.

The move was under the influence of various accusations where Lee was “accused of doing it(changing price of LTC) for personal benefit.”

“I have always refrained from buying/selling LTC before or after my major tweets, but this is something only I know. And there will always be a doubt on whether any of my actions were to further my own personal wealth above the success of Litecoin and crypto-currency in general,” he added.

Lee has sold or donated all his Litecoins and is “well off enough”. “For the first time in 6+ years, I no longer own a single LTC that’s not stored in a physical Litecoin,” he said. 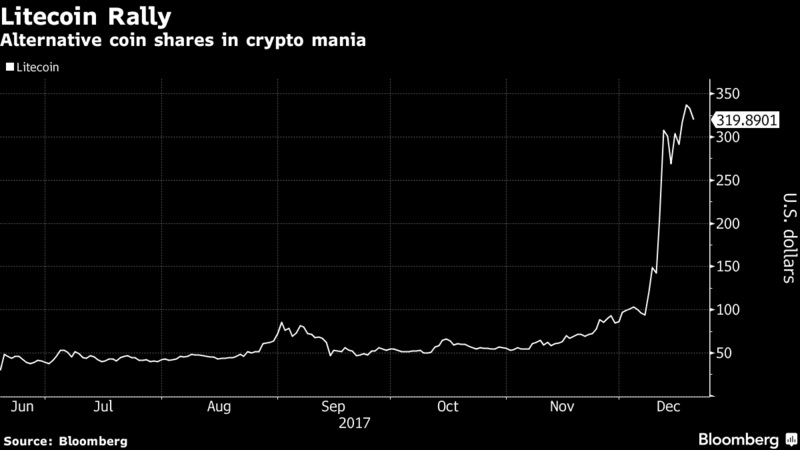 Lee did not made any comment on how many Litecoins he sold or donated, but noted that the amount was a small percentage of daily volume and “did not crash the market.”

Litecoin dropped about 4 per cent to $319 at 1:02 p.m. in New York, according to prices on Bloomberg. The coin is still up about 75-fold since the end of 2016, according to coinmarketcap.com prices. The market value was $17.5 billion.
Like this press release? Submit yours here.
Next article
Previous article