After witnessing a behemoth $16 billion acquisition by US giant Walmart, Flipkart is set to take over welltrenched rivals in the grocery marketplace bringing head-on competition for mammoth players Amazon India, Grofers and BigBasket.

According to the sources, the Indian retailer is planning to launch grocery services in 5 cities by July beginning with Hyderabad, followed by Mumbai, Chennai, Delhi-NCR ad Pune. While Flipkart has already kick-started its grocery services in Bengaluru, it will now venture into a “fresh” category launch comprising of fruits and vegetables.

One of the sources on the promise of anonymity said,

Flipkart wants to capture the next potentially eyed “grocery landscape” and is therefore expected to bring discount offerings with steep prices as provided by rivals Amazon India and BigBasket.

Additionally, Flipkart’s CEO Kalyan Krishnamurthy had said earlier in an interview that the company is focused on increasing its monthly active transactions as its key metric.

Grocery is 95% unorganised retail and no player has really been able to crack the online grocery model in a sustainable fashion that explodes the market. he challenge for any new player is to make the unpenetrated users shift their habit to ordering online versus grabbing market share from existing e-grocery players. 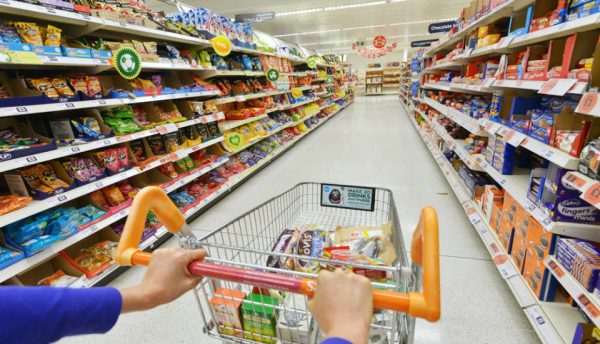 Flipkart had introduced its grocery category in November under a tab called Supermarket in Bengaluru. According to industry estimates, it handles about 200-300 orders daily in the city on normal days and up to 2000 with special day discounts.

Post Walmart Buyout that is already an expert in grocery market and also a top player in consumer space, Flipkart is looking forward to garner more customers and outreach in its newly pushed category. However, how successful it will in grocery market, only times ahead will unfold the mystery.