While the German automotive leader Volkswagen Group has appointed a new CEO last week, rumors catering to the sale of its motorcycle owned brand Ducati are all buzzing around in the automobile market.

The Volkswagen Group which is a part of Porsche Automobil Holding SE has appointed Herbert Diess as its new CEO replacing Mathias Muller. Diess who has worked with BMW before addressed the press conference while discussing the new management structure with executives managing multiple platforms at the same time.

Last year too there were rumors floating about Volkswagen selling its multiple brands, including Ducati, in order to raise capital that could cover company’s Dieselgate liabilities. But, it suffered huge resistance from trade unions including Volkswagen Labour unions who were against the Ducati sale and also controlled half of the VW Group’s board seats. Hence, despite the bidders offering larger than Ducati’s core earning, Ducati sale bid was called off.

If Ducati Goes On Sale, Who Will Want To Buy It? 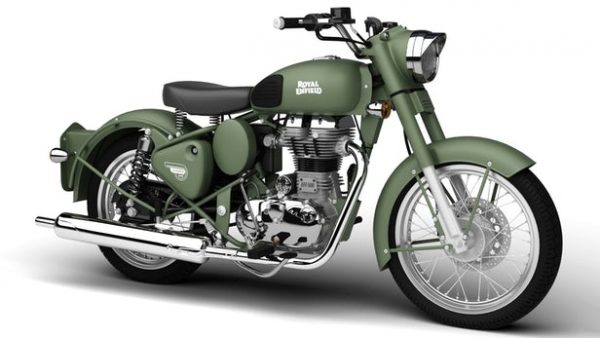 The most prominent name that is being targeted at the moment is Eicher Motors, a subsidiary of Royal Enfield. The acquisition if happens would really be a great one, owing to their similar branding direction of the two automakers who cater more to the younger audience these days. Though they are completely different when it comes to performance, yet Eichers Motors winning the Ducati bid will always be a plus for Italian bike manufacturer.

2) Bajaj Auto is another leading name that has been actively pitching for Ducati along with Royal Enfield since 2016. Bajaj owns 47 percent of KTM and is a producer of small capacity motorcycles, scooters, and rickshaws for the Indian market. 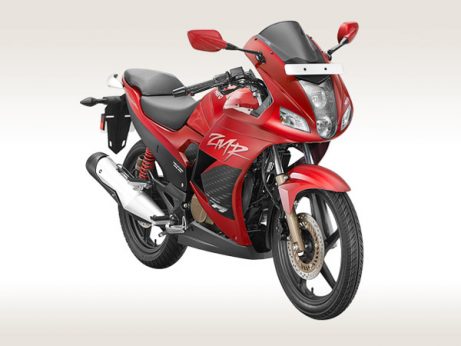 3) Hero MotoCorp, the former Hero Honda is also considering its chance in the bid. While they are undoubtedly automotive giants of Asia, let us talk about a recent strategy. Hero has already bought 49% stake in EBR which did not prove much profitable for the American company, will Ducati too meet the same fate, well only time will tell.

4) A multi-business firm that is working in transport, fashion and hospitality together-The Benetton family is also actively looking to buy Ducati and has valued it for $1.2 billion after Ducati’s 2016 revenues totaled 731 million Euros. 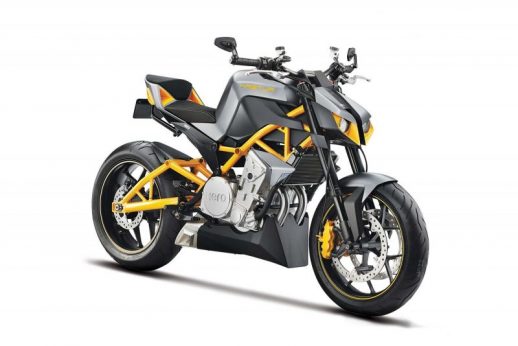 5) Names of two private equity firms are also being pitched about for Ducati bid. First is CBC Capital, an equity firm robust enough to keep Ducati on track for years to come.

The second one is Premira, another private equity company that was recently in news for making some big investments to its bedpost.However, whether these companies will be ready to lay down $1 billion to acquire Ducati is still under speculations.

What will happen though?

With new chairmanship, possibilities regarding Ducati sale have cropped up again. Though there is no official announcement or any concrete development that could certain the possibility, Herbert’s Diess reputation for cutting down costs has sparked off the rumors once again in the automotive landscape.

Diess was head of BMW Motorrad between 2003 and 2007, during which the company had bought Husqvarna from MV Augusta. But the buyout had turned out a non-profitable venture for BMW.

Meanwhile, Ducati has reported positive sales growth for eight consecutive years in 2017, selling more than 55,000 motorcycles in the calendar year globally. For the coming year, Ducati has a lot to hope on profitability and sales, riding on several new models that are to be launched in this year. Those that would like to buy a Ducati but suffer from poor credit can get a loan from Superbike Loans.