Love “American Idol”, “The voice”? Then you got to love “Chosen”, startup from the house of Silicon Valley, which is converting singing competitions into mobile games. The Chosen app turns karaoke and lip-syncing videos into a competitive game — one that will offer both performers and judges, prizes for rising to the top of the leader boards.

“About 1 billion people watch performers on television around the world,” said David Hyman, founder of Chosen. “Our vision was to reimagine that genre as a mobile game.” he added. David Hyman is a former CEO of Beats Music (now part of Apple) and had sold his streaming-music service MOG to Beats in 2012. 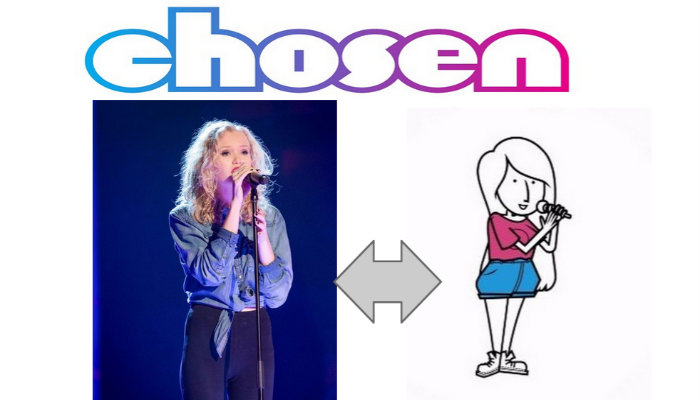 The game can be played in two ways:

Chosen may produce a recap show on YouTube that would present highlights of user performances and judges’ videos. “Everything created on Chosen will eventually be populating our own YouTube channel, making it a bigger revenue generating opportunity” Hyman said.
As a pert of inaugural prize, Chosen has teamed with Bonnaroo Music and Arts Festival, which takes place June 11-14 in Manchester, Tenn. One grand-prize winning singer will get the chance to perform live onstage at the fest. In addition, the top Chosen judge will receive an all-expenses paid trip to Bonnaroo. Winners will be announced in mid-May. Bonnaroo’s lineup this year includes Billy Joel, Mumford & Sons, Florence & the Machine, My Morning Jacket and Alabama Shakes.
Talking about the funds, Chosen has raised $6.5 million till now investors, including DCM, Rhodium Capital, Fosun and CrunchFund. Board of advisers panel includes Rio Carraeff, former president and CEO of Vevo. The company has 23 employees, half of whom are in Berkeley, California  and the rest in Tel Aviv, Israel.
Source: Variety