French IT services company Capgemini is acquiring its Nasdaq based peer IGATE Corporation in an all cash deal worth $4.04 Bn, a move that will help the former strengthen its foothold in the North American market. 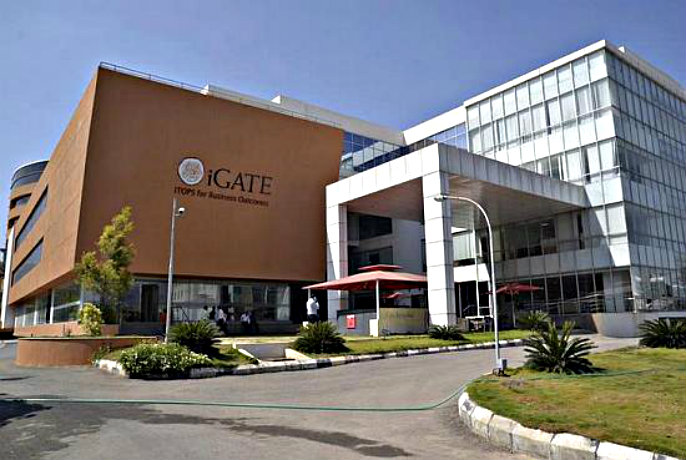 According to the agreement, shares are being acquired at $48 a piece and the deal will be financed through a combination of Capgemini’s own cash, debt and an equity portion not exceeding 6% of the company’s share capital.

An estimated 50,000 employees of IGATE will be servicing Capgemini’s North American clients.

“We are gratified that the company we founded over 25 years ago has developed into a global enterprise with over 30,000 employees, a trusted partner to over 250 clients, a market value of over USD 4 billion, and one of the most respected brands in the IT industry,” IGATE Co-Founder and Co-Chairman Sunil Wadhwani said.

The deal would enhance Capgemini’s presence in the North American Market which is a major market for IGATE. US forms 70% of IGATE’s revenues while only 20% of Capegemini’s. The buy would bring clients like GE, RBS under the 10-billion-euro, Paris-headquartered IT services company and make North America represent 30% of the combined 2015 revenue of $13.58 billion, raising Capgemini’s revenue in the region by about a third.

IGATE had clocked $1.3 Bn in revenues last year. Atos and Genpact were also said to be in race for the deal, however Capgemini pipped them. Capgemini had acquired Kanbay, an IT services firm focused on the financial services industry, in 2006.

Now the the combined revenue of the merged company is estimated at 12.5 billion euros in 2015 and around 1.9 lakh employees.