Ather Energy, a five-year-old hardware startup of IIT graduates Tarun Mehta and Swapnil Jain, has launched India’s first-ever smart electric scooter called the ‘Ather 340’. The company has also come up with a better version of the entry-level model, which came as a surprise, along with higher power and higher speed retaining similar physical appearance named ‘Ather 450’.

The Tiger Global, Hero MotoCop and the founders of Flipkart have been the investors of the startup in 2015. The scooter’s commercial launch in the two-wheeler market has been initiated more than two years after the co-founder and CEO Tarun Mehta first introduced the 340 at a tech conference in Bengaluru, stating the availability of the scooter by the end of 2016. But the delay occurred because of the company’s struggle to work with traders in India for the mass production of its smart scooters. The CEO claimed that it took them over two and half years to reach the 340 specifications and they produced around 55 prototypes during this time period.

We started building electric scooters four years ago at IIT Madras and we are super excited to launch not only the Ather340, but also our higher performance flagship variant, the Ather 450. It has been designed with quick acceleration, great handling, high storage space and new-to-category features like park assist, remote diagnostics, and onboard navigation, said Tarun Mehta.

All that we’ve been working on the last 5 years comes to life today. Watch the livestream of the Ather 340 launch at https://t.co/CMcjffPJYW . #Fast #Intelligent #Electric #Ather pic.twitter.com/h6rHK0Lj91

Both scooters have inbuilt 7-inch capacitive touchscreens to display speed, battery life, mileage, range, efficiency and even GPS map navigation, among other features. The Ather scooters are connected to the Ather mobile app, which assists the driver with navigation, parking spots, and also finding charging points. Ather Energy has built an extensive charging infrastructure across Bangalore especially for their scooters. Furthermore, the company plans to build over 30 locations across Bengaluru so that customers will never be 4 km away from a point that can achieve a fast charge up to 50 km of range in 1 hour.

Tarun Mehta, in this context, says, “Our prime challenge over the last two years has been to build an infrastructure for electric vehicles. AtherGrid is currently live in 17 locations across the country.” 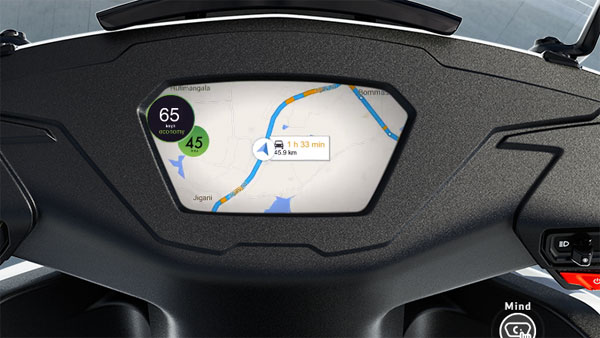 PRICE OF THE SCOOTER:

The company, at present, has enabled pre-orders for the Ather 340, and its more powerful variant, the Ather 450, for deliveries in August for Bengaluru only.

“We are looking at around 5-6 months to deliver our first production lot that will about around 2,000 vehicles,” said the CEO.

The company has also introduced a new subscription service along with the scooters called the ‘Ather One’ for its customers. The subscription offers labor expenses, maintenance expenses, roadside assistance, unlimited data services like navigation and over the air updates in form of a quarterly or a yearly subscription for its customers, priced at Rs 2,596 and Rs 9,912 respectively. 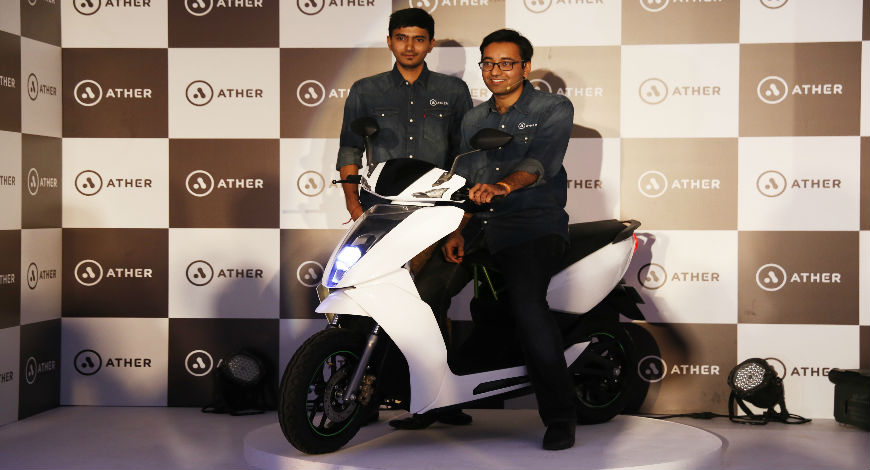 The Ather’s smart scooter launch has been one of the most awaited ones in the country. With the launch of these electric scooters, the economy is expected to grow along with sustainable development. It might be interesting to watch the response of the customers in this regard.