As per report Amazon.com Inc get approval from U.S. federal regulators and awarded experimental airworthiness certificate to test a delivery drone outdoors. As the largest e-commerce company in the United States, plans to deliver packages using small, self-piloted aircraft. 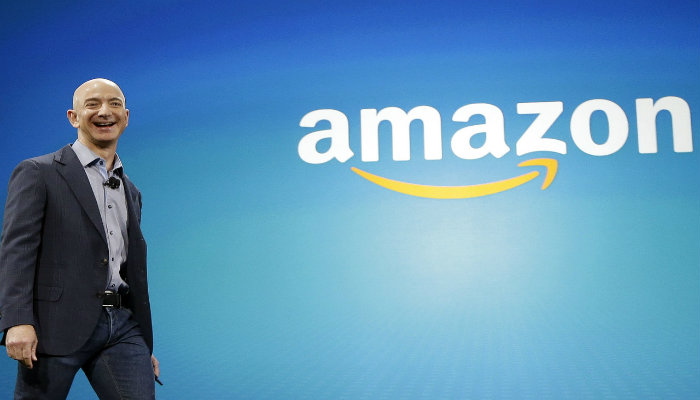 
The Federal Aviation Administration said on Thursday it issued an experimental airworthiness certificate to an Amazon business unit and its prototype drone, allowing test flights over private, rural land in Washington state.

Last year in December, Amazon received letter from US officials to not test the drones outdoor .  Now the approval is a win for Amazon.

The experimental certificate have some limitations, however applies to a particular drone and Amazon must obtain a new certification if it modifies the aircraft or flies a different version, making it difficult to adapt the model quickly in the field. Amazon’s petition for permission indicated it was testing several iterations of a drone at an indoor facility in Seattle.

In February, the FAA proposed long-awaited rules to try to set U.S. guidelines for drones, addressing growing interest from both individual and corporations in using unmanned aerial vehicles. The draft rules still must undergo public comment and revision before becoming final, which is expected to take at least a year.